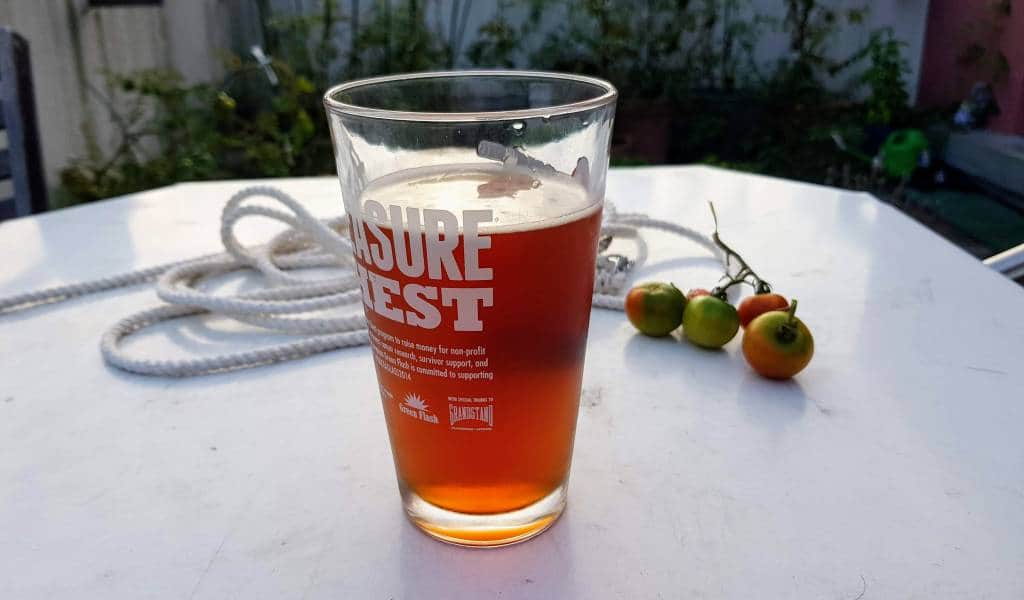 Whether it’s by necessity or choice, one of the many, many downsides of being stuck at home for months during a pandemic is not being able to head to one of Tokyo’s many fantastic craft beer bars to sip on old favorites or try something new from the tap.

The COVID-19 pandemic has been a rough ride for Japan’s craft breweries. The big four mega-brewers—Asahi, Kirin, Suntory and Sapporo—are the brewing equivalents of cockroaches, they survive downturns and supply-chain disruptions no matter what. However, craft brewers are the ones making the interesting beers and they’re the ones that need the support to continue making great beer. So if you can afford it, why not order direct to help out your favorite brewer?

While there are others that could be added to our list, these are the ones we have tried personally.

Some notes about ordering

Delivery is expensive, so the larger quantity that you order, the cheaper it is overall. Single bottles as well as 3 bottle and half-dozen bottle sets are poor value when delivery costs are taken into account. Ordering a dozen or more generally makes a lot more sense. On the flipside, craft beer is best stored chilled, so if the beer won’t fit in your tiny Japanese refrigerator, then ordering smaller quantities will help to keep your beer fresh.

Note: Delivery details below apply only to customers in Japan.

Celebrating its 20th anniversary this year, Baird Beer is an old favorite with the craft beer crowd in Japan. You can’t really go wrong with any of their beers, but just typing out Suruga Bay Imperial IPA, Angry Boy Brown Ale and Dark Sky Imperial Stout makes my mouth water.

As a special offer to Tokyo Cheapo readers in Japan, you can get 15% off your order by using the coupon code CHEAPO at checkout. Free delivery starts from orders of 10,000 yen or more. Delivery is in a chilled box by Cool TA-Q-BIN.

If you need your beer in a big hurry, Amazon Fresh also carries Baird Beer, but the range isn’t as good as on the official site.

Hakuba Brewing was launched in 2016 by two foreign residents of Hakuba to address the shortage of good locally brewed craft beer in the Hakuba Village area (also a great ski spot).

For a small brewery, Hakuba Brewing has a huge variety of beers. The best value is to order the mixed cases of 35 bottles. If you’re a hop head, then their 7-Hop is highly recommended. A 35-bottle case will cost you 15,730 yen, while delivery to Tokyo is an additional 1,210 yen. Delivery is by Japan Post, so the box isn’t chilled during delivery.

Operating since 1996, Minoh Beer is one of the old-school Japanese craft beer breweries that has survived and thrived.

Located in the city of Minoh in Osaka Prefecture, Minoh Beer is an award-winning brewery that’s famous for its stout and W-IPA (W-IPA is the Japanese craft beer way to say “Double IPA”).

Minoh offers its 12-bottle nomi-kurabe set (sampling set) for 5,390 yen. Delivery costs (by Yamato Cool TA-Q-BIN) add another 1,067 yen. Orders can be placed through this website.

Orders also include vouchers for enjoying one or two Minoh beers at a bar—when pandemic conditions or your nerves permit.

Based in Yokohama, TDM 1874 has been brewing its tasty beers since January 2017. Like Hakuba Brewing, they are a small brewery with a broad range of beers.

The British Best Bitter and Rye Rye My Darling IPA were the standouts for us, although you can’t go wrong with any of the beers.

TDM 1874 sells online through Chouzaemon on Yahoo Shopping. The best-value option (when available) is the 18-bottle variety set with three bottles of each of the six different varieties. Delivery is by chilled Cool TA-Q-BIN and the cost is 1,230 yen.

Shiga Kogen is actually the craft beer brand of Tamamura Honten, a company that has been producing nihon-shu (Japanese sake) since 1805

Tamamura Honten sells a 12-bottle set with six different varieties for 4,668 yen. Delivery to Tokyo by Japan Post is an extra 1,200 yen. Delivery is the same price if you buy a 24-bottle case for 9,337 yen.

Y.Market brewing is a Nagoya based brewer that has quickly become a favorite among craft beer fans in Japan. Y.Market definitely has the speediest delivery of all the craft beer makers in Japan. The box we ordered on a Wednesday afternoon arrived the next morning by “cool bin”! The only retailer that beats Y.Market for craft beer delivery speed is Amazon Fresh–sometimes. What’s more, delivery was included in the price. We ordered a 12-can combination box with four each of Hysteric IPA, Yellow Sky Pale Ale, and Purple Sky Pale Ale (a hoppy American Pale Ale) for ¥5,786, which works out to ¥482 per can delivered to your refrigerator.

Kyoto Brewing is quite unique on this list due to the styles of their beers. All of the Kyoto Brewing regular beers and a lot of the seasonal releases are Belgian style sour malt beers. Their regular offerings are a Belgian Stout, Belgian IPA and a Saison. Additionally, they have seasonal beers. In our case, we ordered some of their autumn beers which included some unusual flavors including a Wiess (yes, that’s spelled correctly), a fruited sour, and a double dry-hop IPA.

Delivery was on the slow side. Our order placed on a Friday (not always a good idea) wasn’t dispatched until the following Tuesday.

If you order a dozen of their “teiban” (regular) beers, the delivered cost will be approximately ¥8,052 (their tax calculation added at checkout is a little unclear.) Per bottle, that works out to ¥671.

Neither are intended for drinking from, so it doesn’t matter. If you don’t have some good glassware for enjoying your beers, you might as well stick with Asahi Super Dry. Aficionados seem to prefer cans for the best preservation of the beer, but as long as you’re consuming fresh beer, it doesn’t make a difference.

What can we do to support the craft beer bars?

There are no legal restrictions on drinking at bars, but sadly, enclosed spaces with lots of people shouting and spittle flying everywhere are a risky place to be during a pandemic with an aerosol-borne virus. That means bars are having a hard time. The sad truth is that a lot of bars won’t make it through the COVID-19 pandemic, but even if you aren’t comfortable stopping by for a brew, there are still some things you can do.