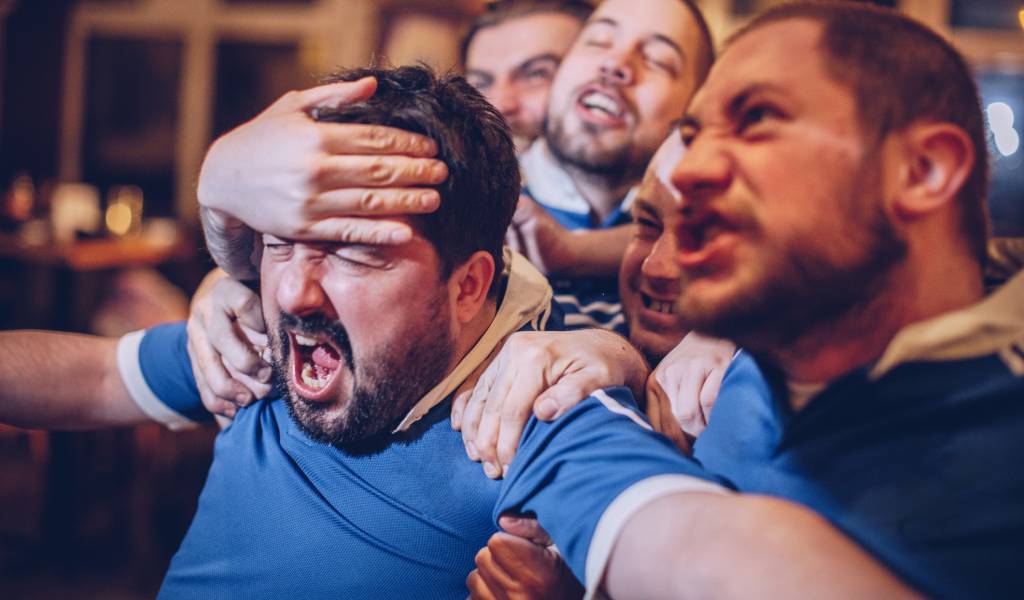 If you’re planning to be in Japan during a big international sporting event — a world cup, for example — you might be surprised to learn that not every pub will be showing the games. If you’re new to Tokyo, you also might be surprised to learn that many bars would struggle to fit 10 Japanese contortionists, let alone a group of rambunctious sports fans, inside their walls.

But fear not! If you know where to look, there are plenty of Tokyo sports bars for casual viewers and hardcore fans alike to get their fix.

There aren’t that many big chain sports bars here in Tokyo, but one in particular stands out as a safe, accessible choice. If you’re staying in reasonably central Tokyo, there’s a very good chance you’ll find a HUB nearby.

How to explain HUB if you’ve never had the pleasure of visiting? Imagine a Japanese person went to a British pub in the mid-90s. Now imagine the décor in that pub hadn’t been updated since the late 60s. Then they recreated that pub in central Tokyo. That about covers it. Indeed, if not for the sea of Japanese faces, there are times you could almost — almost — convince yourself you were in some old Soho haunt.

We’re not going to tell you HUB is a great pub, but it does have a few saving graces, especially for sports fans. Most important are big screens and projectors up the wazoo, as well as drinks of all kinds at some of Tokyo’s most competitive prices. They’re also usually packed with other sports fans, so it’s an obvious choice if you’re looking to make friends and get acquainted with the locals.

If you fancy a little pre-match paperwork, HUB’s reward program is good enough that with a few friends, you could conceivably profit from it in a single session.

Well known by locals and expats alike, Hobgoblin is one of Tokyo’s more prominent British-style pubs with locations in the lively areas of Shibuya and Roppongi. Hobgoblin deals mainly in beers and real ales, including its namesake, Hobgoblin. It’s well worth contacting the place to book a table in advance — there’s every chance it’ll be heaving with excited fans on match days. 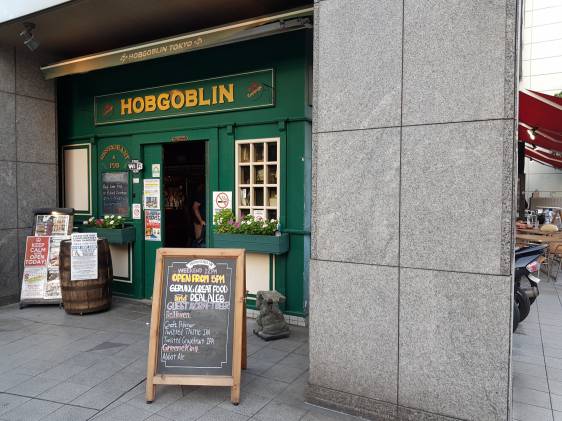 Adding to the pub chains is Footnik, an English-friendly restaurant and bar in both Ebisu and Ōsaki. You can reserve seats easily online, which is very handy if a popular game is on the schedule. Plus, you have all your pub favorites, including burgers and fish and chips, and a number of great beers on tap — just in case you need to drown your sorrows.

This cheap and cheerful sports bar has screens throughout most of the rear bar showing sports events, as well as electronic dartboards for the less-interested members of your party. It’s a huge space by Central Tokyo standards, and it gets pretty rowdy — so if you’re looking to make some noise in a large group without scaring off the locals, you’ll fit right in here.

The drinks list is pretty extensive, so you won’t struggle for choice, and the pizzas and buckets of fried food are also surprisingly good!

As the name suggests, Celts is a typical Tokyo Irish-style pub. There’s not an awful lot to say about Celts — the beer is varied, reasonably priced, and comes in pints (not always a given here), and there’s a good selection of other drinks and foods. There are two locations within a five-minute walk of each other, with a HUB nestled conveniently between them. Nihonbashi a good place to find nightlife and transport connections for after the match.

Is it creepy? Yes. Is the company behind it bankrupt? Reassuringly, apparently so. Can you watch the match while eating the dismembered wings of a dozen chickens there? You certainly can. With so many other great bars around it’s a strange recommendation, but if you’re in a larger group and you can’t find anywhere else, Hooters might just be your saving grace. 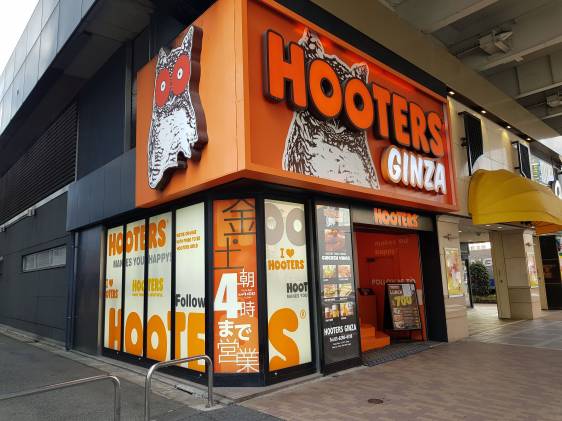 Rugby Dinner No Side Club

So far we’ve named a lot of pubs and bars which have a little of everything, but if your heart and soul belongs to the rugby pitch, you might want to head here for the latest games. Along with regular showings of international matches, they’ll also show the local stuff that you might not get to see outside of Japan. They often hold events and talks here with sport experts, though mostly in Japanese. While they do add a ¥500 seating charge, the food is cheap and the drink list is long.

Rugby Dinner No Side Club

Not all sports bars need to be pubs, and this homely Koenji izakaya challenges that stereotype with a 100-inch TV and four other monitors broadcasting the latest baseball, soccer, and pro-wrestling matches. The downside is there is a seating charge of ¥300 on weekdays and ¥600 on weekends (with added charges for big games). Luckily, the food starts at only around ¥400.

A quick PSA on all-you-can-drink deals: nomihodai is commonly translated as “all-you-can-drink” — Japanese bars and pubs often offer this option for parties and small groups. Basically, you pay a set fee, and for a limited time (usually around two hours) you can order as many drinks as you like (one at a time). While many Japanese people see this an easy way to split the bill and drink as they usually would, plenty of visitors see it as a challenge. This writer speaks from bitter experience, and encourages you not to fall into that trap.

This article was first published in 2019 by Felix Wilson. Last update: December 2022.