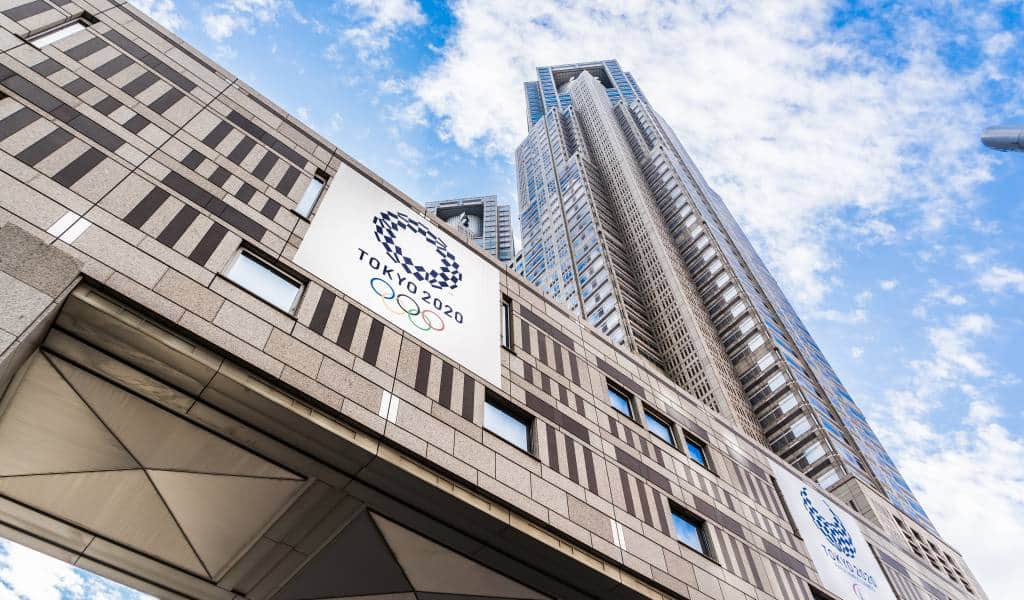 10 Perks, Benefits and Freebies You Can Get From Your City Office

If you’re lucky enough to have a salaried job, you’re probably oblivious to the amount being extracted from your pay packet for local government taxes.  To freelancers and other contract workers (ie. most of the English teaching industry) the pain of paying your dues to the city office is a little harder to ignore.  In June each year a thick envelope arrives with your taxes divided into 4 payments – based on your earnings for the previous calendar year.  If you don’t know what I’m talking about, you’ve probably been living in Tokyo for less than a year.

Beside the obvious benefits of paying tax such as road upkeep, trash collection, bankrolling pork barrel construction projects and funding Olympic bids, you may be surprised to know that there are a raft of perks, freebies and benefits available to city residents.

Most City Offices offer free legal advice from qualified lawyers on a first come, first served basis.  For example, in Minato ward, the first 6 people to telephone after 9am on a Monday, Wednesday or Friday get one of 6, 30 minute consultation spots offered from 1pm to 4pm.  Advice is usually in Japanese only but you can probably drag in an interpreter from the foreign residents section.  Free advice on employment contracts, working conditions, getting fired or compensation for workplace injuries is available at the Tokyo Metropolitan Labor Administration Office.  Your best bet is the Chuo Labor Administration in Iidabashi with English advice available from Monday to Friday.

Not all wards and cities have Japanese language classes, but plenty do – usually run by volunteers at one of the various community centers.  Generally, don’t expect a high standard of instruction. Sometimes the volunteer instructors seem more intent to practice their English than teach you Japanese, but the lessons are usually free, with a small fee for materials.

All wards and cities have Civic/Community Centers for the use of people living or working within the municipality.  Rooms, including auditoriums, meeting rooms, conference rooms and traditional Japanese tatami rooms can be rented out for nominal fees.  By way of example, you can reserve the 400 seat Akasaka Civic Hall in the evening for only 2,250yen/hour. Smaller rooms in the morning can be hired our for as little as 133yen/hour.

4. Cheap Access to Cabins and Facilities in the Countryside

Shinjuku has a facility near the mountains between Yamanashi and Nagano prefectures called Green Hill Yatsugatake with cabins sleeping 4 people for only 6,000yen/night on weekdays. Shibuya offers an onsen in Hakone (not remarkably good value), Chiyoda ward has an onsen in Yugawara and Edogawa ward has a place in Azamino, Nagano. Enquire at your local city office for more info on the facilities offered by your ward.  For getting there, the Kanto Area Pass might be a good option.

With the costs of all those trips to Tokyo Disney and the price of a randoseru alone running to 15,000yen or more, child-raising sucks up lots of money.  To help offset this, your city office provides you with a means tested child benefit – the Jido teate.  If you meet the income requirements, you’re entitled to money for each of your sprogs – you need to apply for it at your city office with proof of income though.  Also, just to confuse matters, the central government also provides you with a non-means tested child allowance called kodomo-teate which amounts to 26,000yen a month for kids 15 and under.

If you’re worried about being in a health emergency without the ability to explain what is going on, you might want to take note of this phone number. 03-5285-8181 connects you to the Tokyo Metropolitan Health and Medical Information Center which can provide interpretation via telephone in a variety of languages – during regular business hours.

If you’re a family of three or more and your deemed to be in the ‘low’ or ‘medium’ income bracket, then you will probably qualify for public housing.  Some of the housing can be a bit dilapidated (like the danchi in Kita Aoyama) but they’re not all ancient and the rent is low. The income qualification for public housing varies from ward to ward – and you need to make sure your city tax is paid up.

All wards and cities in Tokyo have at least one fitness/sports center where you can work out for between 200 and 400yen a time. Most wards have a range of other sports facilities for people living or working in the particular ward – from tennis courts to swimming pools.  For the more sought after facilities, you may need to book months in advance.  You can find more about municipal gyms here.

9. Salary Support for your Employees

If you’ve started a business in Japan, you’ll know that having employees costs a fortune.  You don’t just need to pay their salary, you also need to enroll them in social insurance – pension, health insurance etc.  The Tokyo municipal government offers a subsidy of 500,000 yen per employee for small to medium-sized enterprises with their registered office in the ward.

This isn’t so much a benefit for the deceased person, but funerals in Japan can be about as expensive as weddings – ie. very f*#%ing expensive.  To help cover the costs, you can pick up a ‘funeral coupon‘ for use at funeral homes throughout the metropolis from your local ward office. Most wards also have a dedicated hall that can be booked for funeral services.