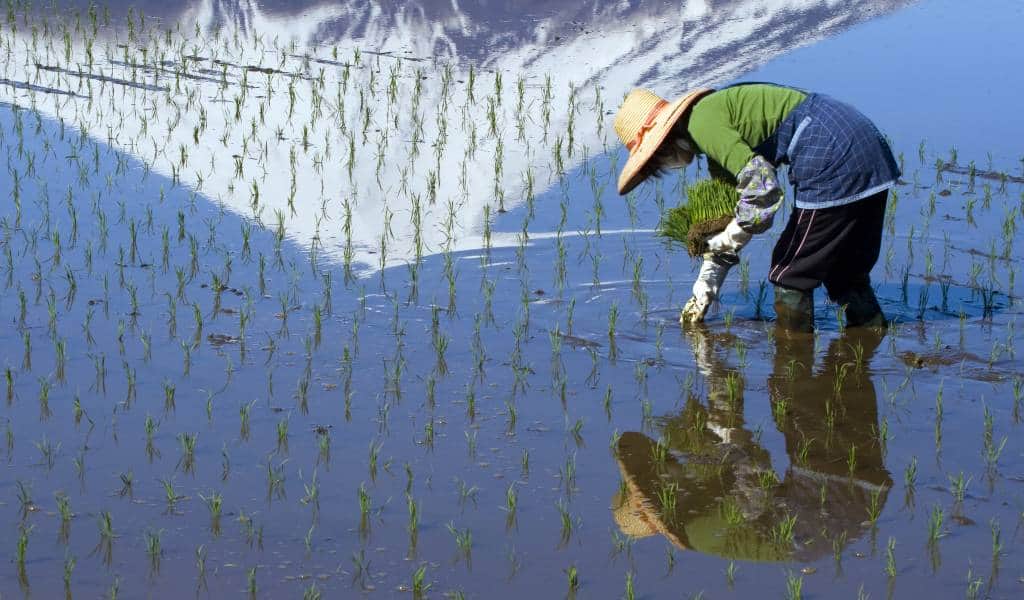 A Guide to Successfully Dealing with Akiya Banks

By now, virtually everyone has heard of akiya banks and Japan’s crisis of empty houses caused in part by the declining population. However, there’s still a lot of confusion as to exactly what they are, how they operate, and how anyone interested in picking up a property bargain can utilise their services.

What is an Akiya Bank?

First of all, it’s not a bank. akiya banks are local government run property information services created to both encourage locals to sell their vacant houses and also to attract outsiders (mainly big city types from Tokyo and Osaka) to buy up an empty house in the area and move to the locality.

Each akiya bank is different, as each is run by a different local government—at both the city/town/village level and at the prefectural level. Here are some common features of akiya banks:

Often, it’s the only source of online real estate information for a small town or village. If you want to get an idea of what’s available or a rough price range, then an akiya bank is good for that. It also may be better than coming in cold to an area. Local municipal office workers tend to be quite well respected in the community. The fact that you are going through an official channel and recognise how the system works may give you a bit more cred. Also, if you build up a good relationship with them, they may contact you when new listings that suit your needs come along, or give you some handy intell on the town you are interested in.

Although it’s not always the case, many of the houses listed through akiya banks don’t involve a real estate agent, so you can save on the 3% commission that you would normally pay to the agent. The downside is that these agents often provide some value, so if you want to do some due dilligence—like establishing lot boundaries, or getting a structural engineer to inspect the building, you’re on your own.

Advice for dealing with akiya banks

The first thing to remember is that they’re all different. Akiya banks in neighboring municipalities might have completely different systems and ways of operating.

There are approximately 1352 akiya bank sites in Japan, so we’re not listing them here! However, there are a few sites that compile listings and have up-to-date links to the various Akiya Bank sites.

Akiya vary from almost new homes to 200 year old farmhouses, with every possible dwelling in between. They can vary greatly in quality though. The lower quality doer-upper type places are often so cheap that real estate agents just aren’t interested due to the low comission they’ll get. However, if you are looking in the ¥10,000,000 and up range, you might get a lot more help.

It’s reflective of the desire for brand new homes in Japan, that a home that someone has lived in is referred to as a “second-hand house”! For second-hand home listings, you can go to the usual suspects such as Suumo, Liful, and At-Home.

If there is unpaid tax related to a property, it may be seized by the government and sold in a foreclosure sale. While you might pick up a great deal, you could potentially have to deal with ejecting the current resident before you can move in. Personal responsibility and all that, but if they don’t have anywhere to go, you’re going to feel pretty rotten turfing them out on to the street.

Foreclosed properties are sold using a closed bidding system. Interested parties make sealed bids, which are unsealed on a certain date. The highest bid wins. Besides potentially dealing with the previous owner, or that owner’s tenants, interested buyers usually don’t have access to the inside of the property—so you’ll have to sneak a peak through the windows.

The National Tax Agency has a site that lists foreclosed properties (known as 公売物件/kobai bukken in Japanese) for unpaid national taxes. Besides houses, they also list cars, jewelry, and other assets.

It’s often said that 90% of houses for sale in Japan aren’t listed anywhere—you only find out about them through an introduction. So if you’ve got lots of time, renting or staying in your target area and networking like crazy will give you access to some of these deals.