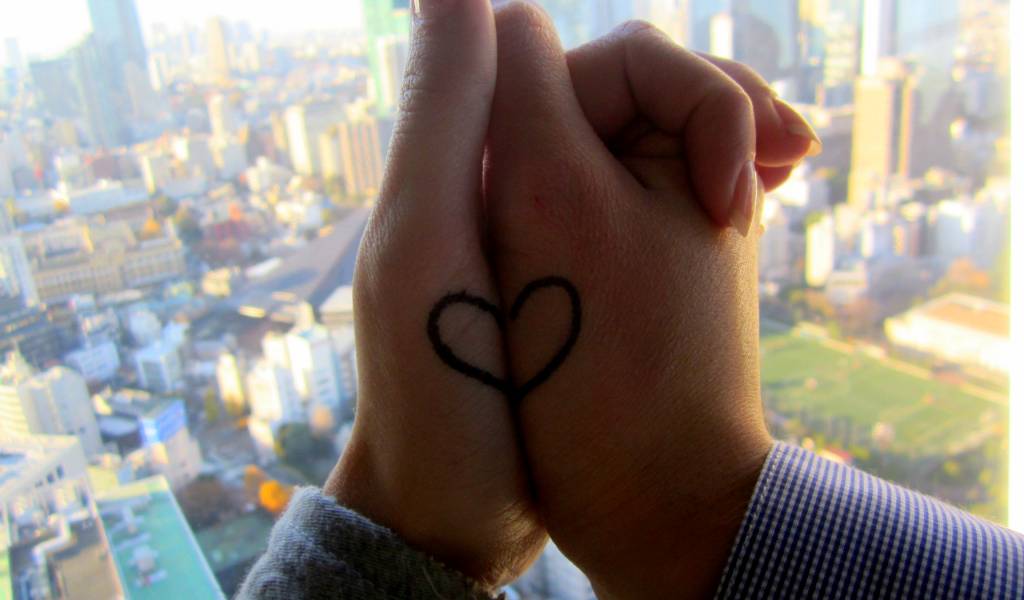 Be My Cheapo Valentine: Navigating Chocolate Choices in Japan

In Japan, Valentine’s Day is all about giving chocolate. However, it comes with a little twist: women give men chocolate, not the other way around. Chocolate is given not only to boyfriends and lovers, but also to male co-workers and other friends. Furthermore, a majority of the chocolate that is given is homemade chocolate.

In any case, Valentine’s Day can be rather expensive, if you are not careful. There are several hidden traditions and expectations that can be difficult to navigate as a foreigner. Thankfully, Cheapo has got your back.

Why do women give men chocolate on Valentine’s Day?

In the grand scheme of things, it was a minor mistake, but the tradition remains. To this day, Valentine’s Day in Japan is celebrated by women giving men (lovers, friends, co-workers and bosses) chocolate.

What kind of chocolate to give: the battle between cheap and classy

In general, there are two types of chocolate: store-bought and homemade.

Store-bought requires little effort, only money. The dangerous side of store-bought chocolate is that the receiver can usually tell about how much you spent on the chocolate. You can run the risk of offending someone with overly cheap chocolate (but then again, it’s free chocolate. They shouldn’t be complaining).

Homemade chocolate requires a bit of effort, but is a much cheaper alternative. For the last two years, I’ve been giving my (Japanese) fiancé homemade chocolate. The first year, I just put a couple bars of chocolate in the microwave, melted them down, poured them into a small, red plastic, heart cake mold, and gave it to him. I’ve known other girls who have made authentic, multi-step chocolates that involve melting, mixing and powdering all sorts of ingredients.

The bottom line is you are giving free chocolate. While it would be nice to make expensive, delicious chocolate—it is much more time and cost friendly to just melt down chocolate.

My fiancé and other Japanese men have told me stories of their youth, where they used to collect and compete to see who received the most chocolate on Valentine’s Day. For school children, Valentine’s Day is especially fun and interesting.

Should you give chocolate: A practical guide to navigating Japanese relationships

There are four types of chocolate, each with its own meaning. You are supposed to tell the person what kind of chocolate it is when you present it, as to not cause any confusion.

Honmei choco (本命チョコ) – This is the kind of chocolate you give to your lover. If you like someone, you can present them chocolate and confess on Valentine’s Day. This chocolate is usually high-quality and expensive.

Giri choco (義理チョコ) – This is “gift chocolate”; chocolate you give as an obligatory gift to (usually male) co-workers, teammates or classmates. It has no special meaning behind it, but for some reason women are supposed to give all men chocolate on Valentine’s Day, not just their lovers. In this case, it does not have to be a separate box of chocolates for each co-worker. It is perfectly acceptable to bring a box of wrapped chocolates to the office and pass them around. (You can see how this can get expensive.)

Cho-Giri choco (超義理チョコ) – This is just like the Giri chocolate, only the emphasis is on the “Obligatory” aspect. You give this kind of chocolate to people you don’t necessarily know, like, or want to give chocolate to.

How do I make homemade chocolate?

Making homemade chocolate can be as simple or as complicated as you want it to be. All you really need is chocolate, a microwave (or stove top), a chocolate/ice mold, a microwave safe bowl (or pot, if you are using the stove top), and “toppings”.

To melt the chocolate, put it in a microwave bowl and microwave on high for three sets of 30 seconds (pausing in between each round for about a minute in between to stir the melting chocolate). As soon as the chocolate is completely melted, take it out and start pouring it into molds.

Once you’ve added the chocolate, you can start adding toppings. The easiest (and cheapest) toppings I’ve found so far are walnuts, almonds, a pinch of salt, caramelized sugar, cocoa powder, or coconut flakes. All are available at a grocery store or 100-yen shop. However, it is perfectly normal to just melt chocolate with no toppings.

Once you fill the molds, put the chocolate in a refrigerator for about twenty minutes (or, technically however long you would like – even until Valentine’s Day) until the chocolate hardens. If you don’t have a refrigerator, you can put them outside or just stop heating your apartment long enough for the chocolate to harden, whichever is easier.

Is there anything else I should know about Valentine’s Day?

If you’re single, go out and have fun. You should make chocolates for your friends (regardless of whether you are a man or a woman), and enjoy receiving chocolates from co-workers or classmates.

Written by: Grace Buchele Mineta
Filed under: Living
Tags:
Sharing
Questions or comments about this article?
Start a thread on our community forum
Ask our local experts about Tokyo