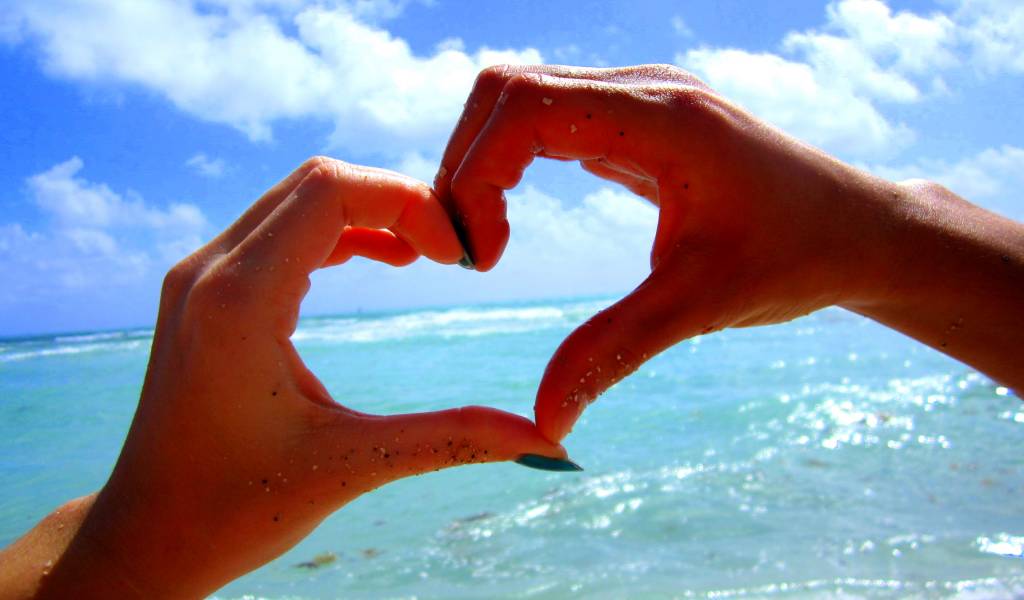 White Day is a holiday celebrated in Japan, South Korea, Taiwan, and China on March 14th – exactly one month after Valentine’s Day. White Day was created in 1978 in Japan by the National Confectionery Industry Association as an “answer day” to Valentine’s Day. (As I mentioned in an earlier post, on Valentine’s Day in Japan, only women give men presents, not the other way around). Now, thirty-five years later, White Day has become famous.

Like the name suggests, in the earlier years of White Day, presents had to be white. Men gave their wife, girlfriend, or friends white chocolate, “white” jewelry (silver, white gold, platinum), or “white” accessories, like bags, lotions, or other food items.

However, in the last five years, the expectation for only a “white” gift has gradually begun to change. Now women don’t necessarily expect their White Day present to be white, but they still expect it to be classy.

Who should I give presents to on White Day?

So if you were wildly popular on Valentine’s Day and received lots of nice chocolate or gifts from women, your wallet will probably be hurting somewhere around White Day.

Here is a general breakdown of who you need to give presents to:

Your wife, girlfriend, or lover: chocolate, sweets, “white”-themed presents, or other gifts worth at least three times the value of whatever they spent on you.

A female friend: Chocolate or sweets worth approximately the same value as whatever she gave you.

A female who confessed her love for you, but that you don’t like in return: Chocolate or sweets worth approximately the same value as whatever she gave you. This is actually an interesting courtesy. Even if you rejected her on Valentine’s Day, it is still considered common courtesy to give her a return-gift on White Day (while once again, letting her down gently but firmly).

What kinds of presents can I give on White Day?

Choosing what gift to give is the hardest part because Japan is a gift-giving country. Most people can tell the approximate value of a gift or present just by looking at it, even if you remove the price-tag.

If you under-spend, she might get offended. Over-spending is much safer… but over-spending costs money. You probably aren’t reading this if you have extra yen to burn.

In general, the most common gifts are white chocolate, cookies, candy, marshmallows, clothes, purses, jewelry, or a “trip”. In recent years, older couples like to give a nice night out at a fancy restaurant, snowboarding trip, or other day trip as a gift on White Day.

Like I said before, you can get creative. The gifts don’t always have to be white.

How can I save money on White Day?

Since White Day is a uniquely Asian holiday specifically created for consumer purposes, thankfully there are not a lot of rules. I’ve found there are three ways you can save money with your gifts.

1. Make homemade chocolate. In my Valentine’s Day post , I gave a tutorial for how to make chocolate for friends or lovers on Japanese Valentine’s Day. Making your own chocolate is much cheaper (and more personal) than simply buying them in a store.

If you can’t make chocolate, you can also try baking a cake, baking cookies, or making a nice dinner.

2. Win something at the arcade. If you’re good at the arcade crane games, around White Day, they start putting out fancy chocolate, flowers, and stuffed animals. We’ve even wrote a whole post on how to win so hard at crane games you’ll be puffing out your chest for weeks afterwards.

(If you truly are awful at arcade games (like me), just stick to homemade or store-bought chocolate.)

3. Make something. It doesn’t have to be chocolate. I’ve had male friends make their girlfriends or wives mix CD tapes, a framed picture, personally designed matching couple T-shirts, homemade scarves or hats, or other crafts.

If you don’t have extra money, handmade items can be a nice safety item.

Do gifts on White Day have a special meaning?

Yes they do, but no one can agree what that special meaning is. According to a Japanese comedian’s twitter,

Candy = I love you

However, on the other hand, according to this site:

So basically the safest thing to do when you’re giving a gift on White Day is to make your feeling very clear (either in person or with a note), so that there are no misunderstandings.

Is there anything else I should know about White Day?

Written by: Grace Buchele Mineta
Filed under: Holidays
Tags:
Sharing
Questions or comments about this article?
Start a thread on our community forum
Ask our local experts about Tokyo