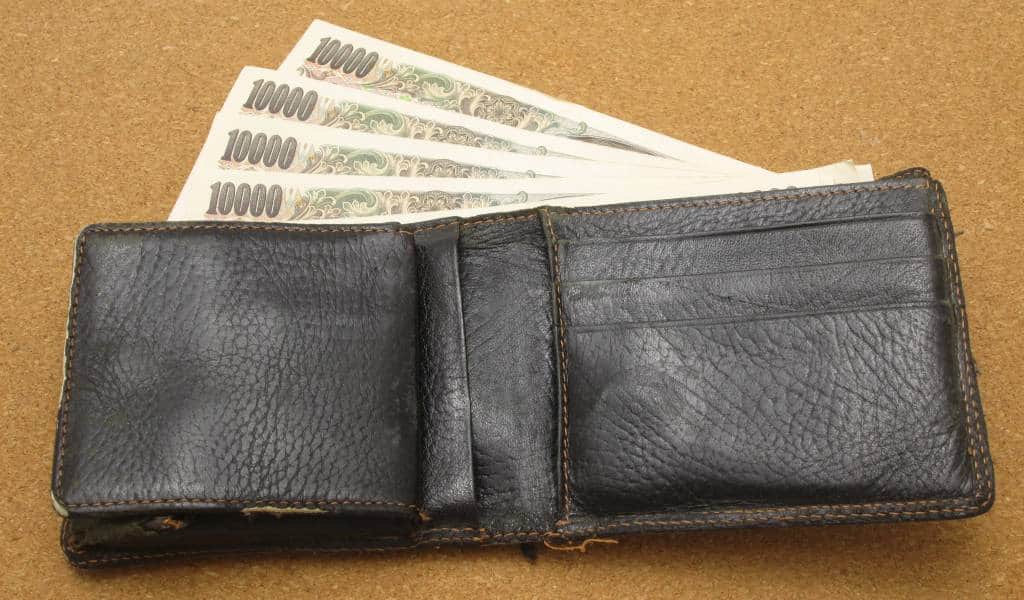 Show Me the Money: The Best Places to Exchange Currency in Tokyo

So you think you don’t need cash when you come to Tokyo? Think again: if Tokyo were the city from Blade Runner and the replicants were real, they’d be walking around with big wads of cash in their wallets. While going cashless has become much more common — with Apple Pay and Google Pay becoming more widely accepted — there are still certain places that only accept cash. Places like shrines, city museums, and even some izakayas.

Not to mention that there’s still the occasional incompatibility with credit cards issued outside Japan. Oh, and traveler’s checks are next to useless. That’s why it’s still important to have cash in hand.

Need to send money home? Likely the cheapest and easiest method for transferring your yen out of Japan is Wise.

Getting cash at convenience store ATMs

For short-term visitors, withdrawing from your local bank account into yen from an ATM in Japan is probably the easiest choice. Many convenience store ATMs accept VISA, Master, and JCB bank cards. Of the latter, 7-Eleven ATMs are probably the easiest to use. As for potential language barriers, most ATMs have multiple language settings to help your transaction run smoother.

A potential downside to relying on ATMs is that, not all ATMs in Japan are available 24/7. For example, ATMs in post offices — sometimes your only option in remote areas — are only operational during business hours.

The costs you pay will depend on your local bank. Generally, JP Post ATMs charge ¥105.

Note that, depending on your bank, you may be limited to withdrawing between ¥20,000 and ¥30,000. It would be best to confirm with your bank before leaving for Japan. In terms of ATM withdrawal limits, ATMs in Japan allow up to ¥100,000 per transaction.

Read more about withdrawing cash from a Japanese ATM with a foreign credit card.

Where to exchange currency in Japan

If it’s your first time in Japan, it’s probably hard enough to find your way back to the low-budget hotel after a short stroll, let alone locate the money-changing place that will give you the best deal. So we thought we’d help. Here are your top options to exchange currency in Tokyo.

Once you clear immigration and customs, most airports in Japan will have currency exchange shops available on both sides of the exit (like in Narita International Airport). Aside from major airports, expect to see them in major train stations and some shopping centers scattered around the city. The shop with the most branches around Tokyo is World Currency Shop, which is under Bank of Tokyo-Mitsubishi UFJ, Daikokuya, and Travelex. While this makes exchanging currency easy, their commission can be quite steep.

In some cases you may even find currency exchange machines in places like Harajuku, Odaiba, and Shinjuku.

Big banks like SMBC, MUFG, and Mizuho also offer currency exchange services, but they are only open from 9 a.m. to 3 p.m. on weekdays. None of these options will give you super awesome rates so prioritize finding an ATM at a nearby convenience store instead.

As a last resort or if you need cash immediately, large hotel chains like APA Hotel offer foreign exchange services at a premium. Others might have currency exchange machines in the lobby.

Warning: You might see some shifty-looking no-name currency exchange shops on your meanderings — steer clear of these if you don’t want to get ripped off!

The cheapest way to send money to Japan

For people not residing long-term in Japan, the cheapest way we have found to send money to Japan is using OFX currency exchange. They offer the closest rates we’ve seen to the inter-bank rate, they are very quick and simple to use, plus you can do the entire process online. You create an account with them (they give special discounts to cheapos), place a currency order (e.g. buying $xxxx worth of yen), transfer them the money, and then they transfer the yen to your bank account in Japan. It usually takes just 1–2 days.

For more information on the various ways to send money to Japan, take a look at this article. And if you’re wanting to transfer your hard-earned yen out of the country, give our article about the cheapest ways to send money from Japan a read.

And if you want more advice on banking in Japan.

Our advice: if your own bank doesn’t charge (much) for overseas withdrawals, use an ATM here. Otherwise, change your money to yen before you leave your own country — you’ll probably get a much better deal.

Written by: Greg Lane
Greg's Tokyo favorites are: Shinshu Osake Mura, Kiyosumi Teien Garden, The American Craft Beer Experience 2023
Filed under: Financial | Getting around | Holidays
Tags:
Sharing
Questions or comments about this article?
Start a thread on our community forum
Ask our local experts about Tokyo