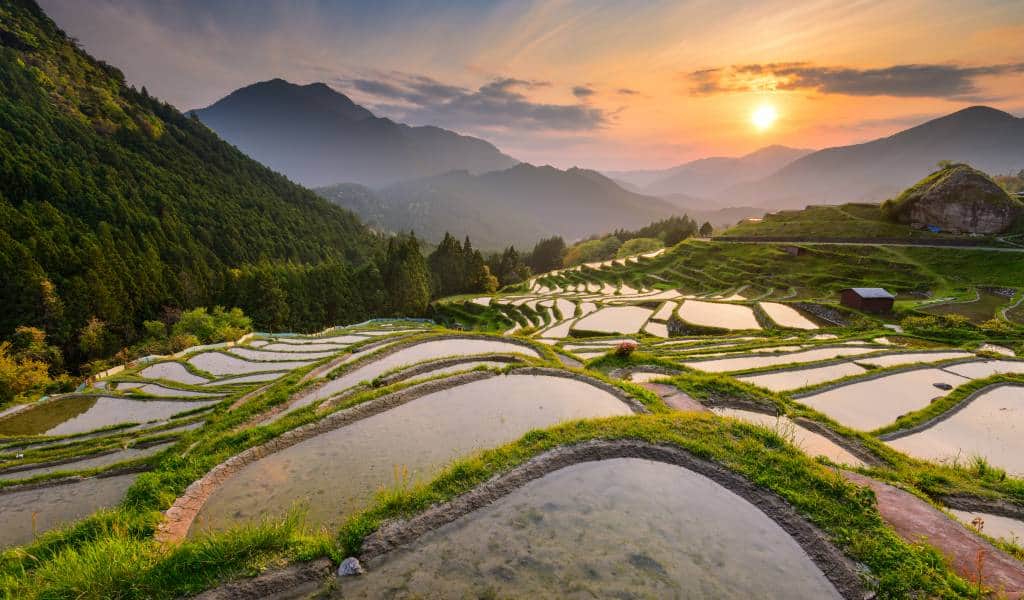 Furusato nozei is a system that allows you to redirect your tax payments to a rural community in exchange for gifts. As you have to pay tax anyway, this is an opportunity for free stuff. Here is everything you need to know to take part in the scheme.

What is furusato nozei, aka hometown tax payment?

The Furusato Nozei Program is a tax scheme that exempts taxpayers from income and resident tax if they make donations to a municipality outside of central Tokyo that they wish to support. The goal is for donors to support local governments while receiving gifts for their tax money they donate.

The program was rolled out to support and revive rural communities in Japan that suffer from dwindling populations.

What it means for you: In short, pay the same amount of tax, but to a different part of Japan, and get free gifts in return.

As a foreigner, am I eligible for furusato nozei?

Yes, you absolutely are. Every tax-paying resident in Japan is eligible to participate in the system. It was originally designed with those in mind that left the Japanese countryside for Tokyo, giving them an opportunity to support their hometowns. However, that is merely a suggestion. Or many choose not to support the town or prefecture they grew up in, but rather the ones that offer the best gifts. Even those that are born and raised in Tokyo can participate.

What do I get?

Lots of things! Offerings range from local produce that can be as fancy as king crabs or high-end sake, or quite simple like a crate of apples or a bag of rice. On the other end of the spectrum, there were gifts like Amazon gift cards. However, that practice was curbed in 2018 as the government ruled that this was not within the original purpose of furusato nozei. The system was designed in 2008 to support local towns that suffered from people moving away by giving them donations in exchange for gifts of their local produce.

A 2018 court ruling excluded some municipalities that baited donors with completely unrelated goods as they were gaming the system to gain an unfair advantage. The new rule also stipulates that gifts can not be worth more than 30% of the donation.

My company does my tax for me, can I still participate in furusato nozei?

Yes, you can. Most people that participate in the scheme are salaried employees and typically don’t do their own tax. In that case, you can use a system called the one-step exemption, as long as you donate to five or less places in one year. Instructions on how to apply (service no longer available).

If you do your own tax (as most freelancers and contractors do), you first do your hometown tax donation and then claim back what you donated later for the following year.

One flaw in the system is that you have to put your donation for furusato nozei in by December 31st. However, you won’t receive your final tax statement for the whole year until January. So you have to make your calculatations based on last year’s salary, if there were no big changes. There are (service no longer available) that let you punch in the numbers from your pay stubs and calculate how much of your tax is eligible for a furusato nozei donation.

How does furusato nozei work?

Quite simply, take the amount that you calculated as eligible for deduction and go shopping on the furusato nozei sites for gifts. Keep the receipts and when you do your annual tax return, put the amount you spent down as a donation and submit the receipts together with your tax return.

So even though your company does your taxes, you will now need to do a tax return to claim back the donation you made through furusato nozei (i.e. have it deducted from your tax payments for the following year). You can hand in your tax return at your ward’s tax office until mid-March every year. The cut-off date is slightly different each year. If you are unsure how to fill out the forms in Japanese, check your ward’s website. They offer English assistance where someone will sit down and fill out the forms with you. You need to get an appointment for this, so don’t leave it until the last day!

Each municipality has a slightly different method of processing hometown tax donations, so make sure to familiarize yourself with the steps on their website. If that sounds too cumbersome, especially if you are not fluent in Japanese, there are also several sites that coordinate furusato nozei. Instead of applying directly through a muncipality’s website, you just apply through the coordinating website in a process that is very similar to online shopping—and they take care of the rest for you. The website will issue you a receipt that is needed to claim your tax deduction and also coordinate the gift-sending to you.

Most popular with the locals is Furusato Tax, as it has pretty much all the offers out there listed. The official Furusato Nozei also offers some advice. The only English site so far is (service no longer available), so far it doesn’t cover everything that’s out there, only a limited selection, but still nearly 400 items to pick from.

In general, the procedure for Furusato Nozei is:

There is a limit to tax deductions depending on your income and number of people in your household. Punch your details into a simulator to calculate the right amount. As a rule of thumb, you can use 20% of your resident tax for furusato nozei.

A one-time processing fee of ¥2,000 will be due. You can decide to donate your tax to only one town or spread it among several, the processing fee will only be due once. If you use one of the organizing websites, they will collect the fee, organize the shipping of all the goods and send you one invoice for all the donations made, which makes things a bit easier come tax-return season.

When is the deadline?

While tax returns are due each year in mid-March, furusato nozei closes in December! So if you want to take advantage of your tax paid during 2020, start looking at how much you can write off and “spend” on hometown tax before the end of the calendar year.

This article is intended only as a basic guide on the furusato nozei tax system. Of course, we make every effort to ensure that the information on this website is accurate and up to date, but we can not guarantee this. Tax dealings are complex areas, so we recommend that you obtain professional advice before making financial decisions. Fast Train Ltd. cannot guarantee the accuracy, currency or completeness of any of the material and information on this website and accepts no responsibility or liability arising from or connected to the material on the website.