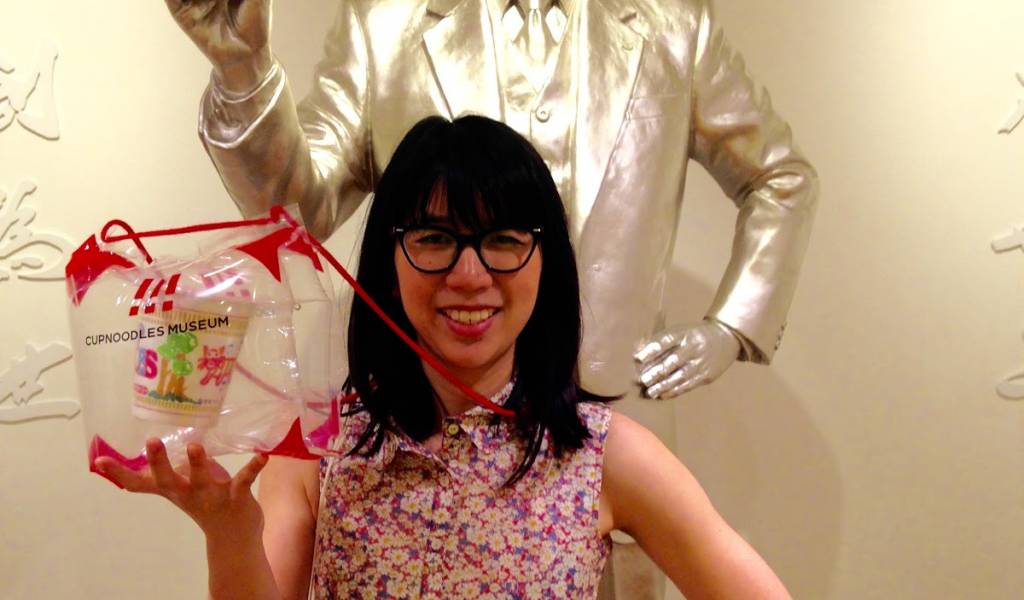 If you want the dish on where to dine, follow Liz—our resident foodie guru. She’s got the scoop on how to get Michelin-star meals for cheap, where to get some worthy pizza in a town where a decent slice is ever elusive, and even what Japanese cooking classes you can join. She’s also to thank for the monster hit guide on Tokyo museums and art galleries where she spills the beans on free admission days. 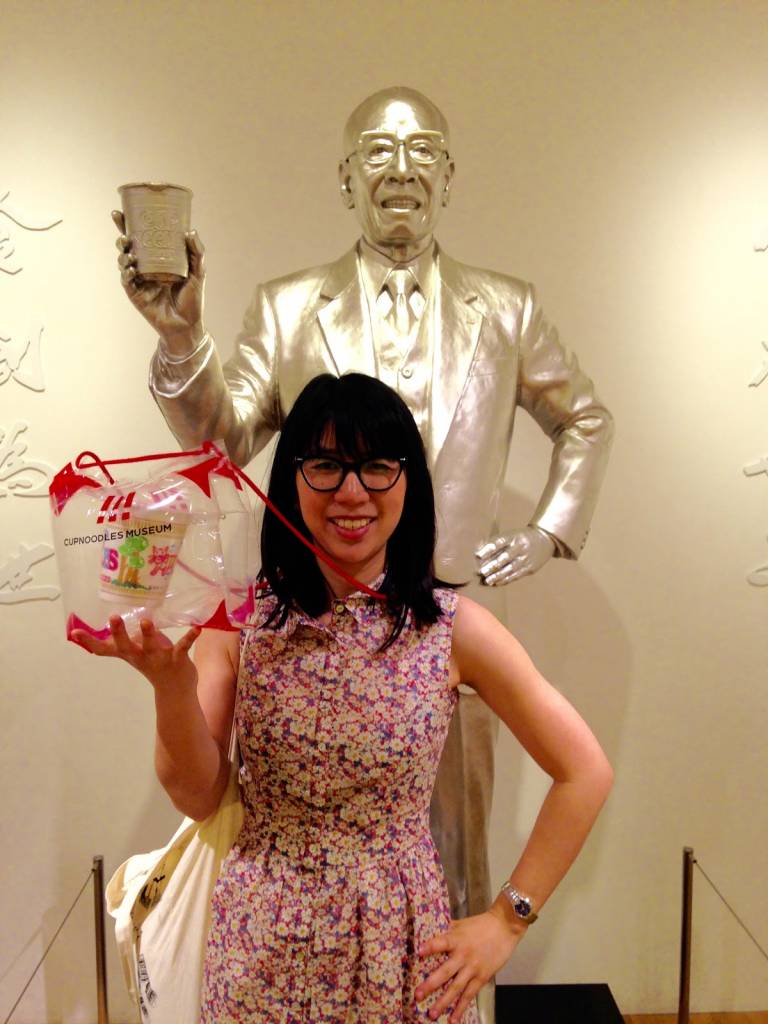 I’ve been in Tokyo for less than a year, having only arrived here in July 2014.  Before that, I was living in Sydney, Australia.

You know, I was never one of those kids growing up who was absorbed in the world of manga.  I was definitely a fan of some anime (dubbed in English, of course), but it wasn’t as if this childhood hobby triggered a deep fascination within me for Japan.  That being said, I visited Japan a couple of years ago and fell in love with the diversity of its natural landscapes.  I also became very interested in the country’s regional cuisine and many cultural traditions that date back hundreds and hundreds of years.

So I write for Tokyo Cheapo, but I also like to dabble in book reviews and other short pieces about popular culture.  Like many other expats living in Japan, I teach English.

4) Briefly describe a typical day in your life

My morning, or perhaps it’s better to say, my life, doesn’t start without having a cup of tea.  I’m useless without it.  After that I go rooting around in my kitchen looking for some breakfast.  I’ll probably pick up a bag of granola or squeeze out that last bit of Vegemite from the tube and spread it on some second-rate shokupan.  I’m sure I’m not the only expat who finds the different categories of rubbish in Japan to be both amusing and bewildering.  So I’ll be staring at the poster about waste disposal on my fridge for some time after that.  Exciting times.  Like most people, I have a different timetable for weekdays and weekends.  If it’s a weekday, I’ll be rushing off to work hoping to catch some shuteye on the train.  If it’s a weekend, then perhaps I’ll be heading to a farmers’ market like the United Nations University Farmers’ Market or something of that ilk.  I often go to Shimokitazawa and read in a nice café or go shopping for funny brooches and knick-knacks.

In one way or another, I’ve been engaged in writing projects for quite some time.  During my university days, I worked as a co-editor for a peer-reviewed journal of the arts and culture.  I also did some editing for a creative writing journal when I was an undergraduate student.  The last four years were devoted to writing a thesis.  Since moving to Tokyo, though, I’ve mustered up the courage to try writing in a new medium/style.  Writing content for websites/blogs is a totally different ball game: information moves quickly on the Internet! 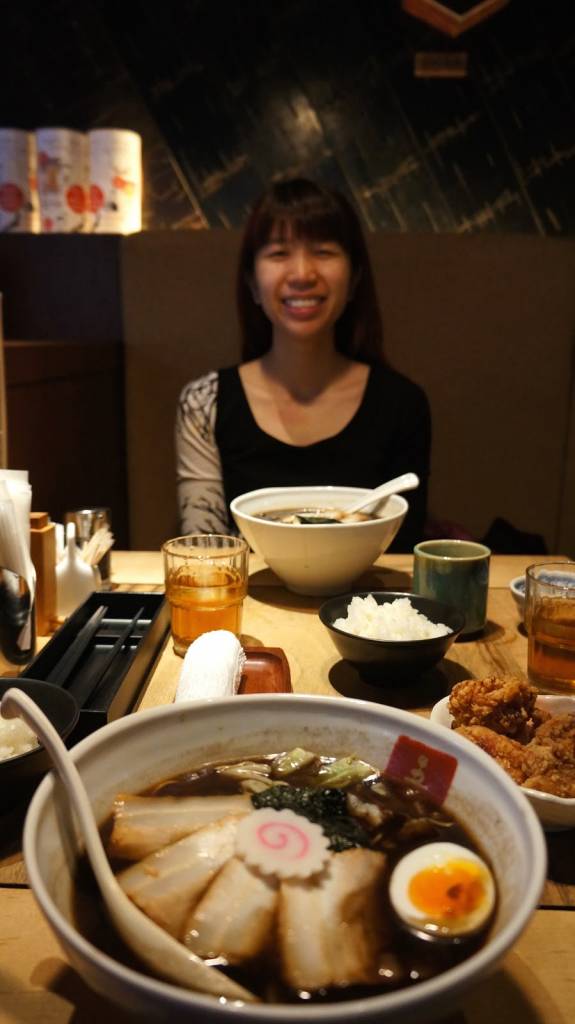 Let’s start off with the bad and then the good.  I’ve never been one for crowds, so the fact that I’ve landed myself in the world’s busiest metropolis is a bit of a shock to the system.  One thing that gets me very upset, though, is that train commuters are often far too absorbed in their mobile phones to notice that there are other members of the community who would benefit more from being given a seat.  Granted, this is a problem in many countries, but I’ve noticed too many elderly passengers, people with disabilities, and expectant mothers/parents in Tokyo struggling right in front of people sitting comfortably playing Diamond Dash or Tsum Tsum.

What I love most about Tokyo is the food.  I can only think of a few places in the world that can compete with the quality, variety, and affordability of food in Tokyo.  Every day that I am here I eat something stellar for under 1000yen and it just leaves me gobsmacked.

As with Grigoris and Tiffany, it’s rent.  I’m from Sydney, though, so I’m used to rent burning a sizeable hole through my monthly earnings.

Food!  Always and forever!  Although I am developing an addiction for gashapon so…

10) Do you have a website/social media account for people/stalkers who’d like to find out more about you?

Well, I have a blog called Tokyo Clam Chowder, but it’s pretty much defunct now.  The best way to learn more about me is by reading my articles on Tokyo Cheapo 🙂