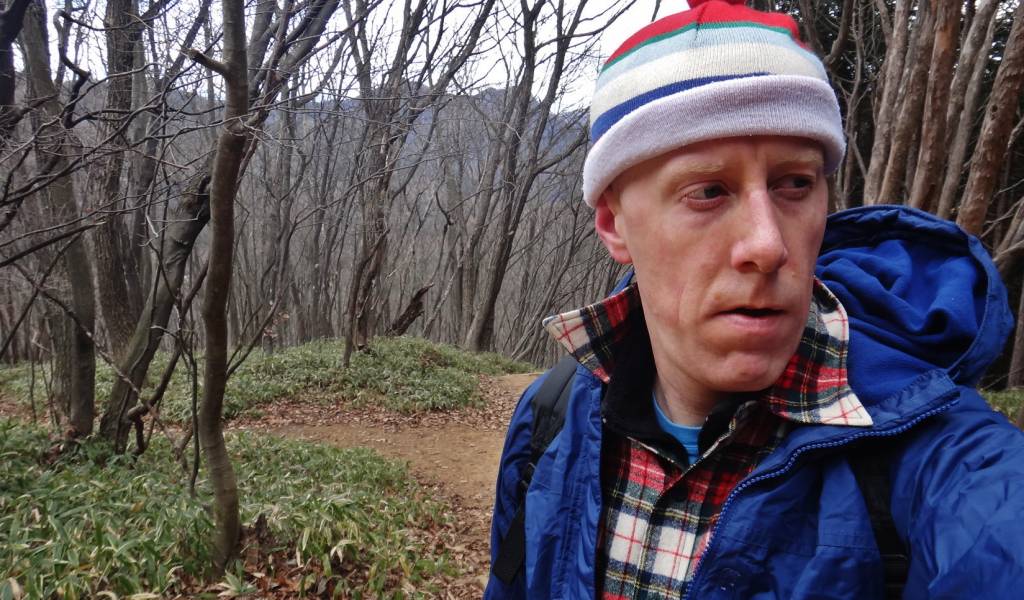 Meet Clark Parker: The Cheapo Behind The Tokyo Files

Clark Parker describes himself as a writer who, in his spare time, is a full-time salaryman. Although he has an office job, he prefers to spend as much time as possible outside of the office, hiking in the hills or meandering along the back streets of Tokyo.

I moved to Tokyo in September of 2011. Before that I was in Boston, where I grew up and worked after college. There was also a year in Beijing ages ago, though the memories (like the skies) are hazy.

What brought you to Japan/Tokyo?

In the fall of 2010 I went to Japan for a vacation, almost on a whim. While in Tokyo I met up with a colleague from my company who was working in Japan. In April 2011 I ran into him in Boston, where he had returned due to the 3/11 earthquake. He mentioned that the company was looking for his replacement. Because of the earthquake, nobody at my company was interested in moving to Japan, so I jumped at the chance. A few months later I was in Tokyo.

Get to work between 9 and 9:30, which seems super late compared to working in the US. Get coffee at the company cafe. Work. Eat the 500-yen bento lunches that are delivered to the office. Work some more. Coffee #2. Leave work between 7-9 pm, depending on the day. Once a month I have a drinking party (nomikai) with friends from the office, which I really enjoy. After work I usually grab dinner near Shimbashi station (ramen, sushi, tonkatsu – anything that won’t cost more than 1 000 yen).

Least – Because I don’t speak much Japanese, my responsibilities at work are limited to dealing with foreign, English-speaking clients. This is not surprising, but it can feel limiting and a bit isolating.

Most – Too much to list, but overall it’s the feeling that everything is at your fingertips. Hop on a train and you can be anywhere very quickly. Restaurants, parks, bars, temples, the ocean. I constantly feel stimulated and always feel encouraged to try new things and see new places.

Rent, but that’s a bit of a fixed cost, so I don’t notice it as much as the rapidly disappearing beer money. Beer, especially high-quality beer, is much more expensive in Japan. It’s not uncommon to pay around 1 200 yen for a pint (if it really is a pint) of European, American, or Japanese craft beer. If you drink three glasses and have a snack, you’ve just spent $40 dollars without noticing. This adds up, but as long as there’s cash in my wallet, it doesn’t sting as much as in the US – I still think of Japanese Yen as Monopoly-money, to a certain extent.

What do you blow money on (i.e. what’s the fruit of all your cheapo savings)?

Movies – I love going to the movies in central Tokyo because, unlike the US, there are hardly any loud teenagers, probably because it’s so expensive, like 1 800 yen. My favorite theater is the Waseda Shochiku, which has interesting film series, and usually does double-headers.

Walk. Other than for work-related events (where my company paid the bill), I’ve only used a taxi twice in Tokyo. Tokyo is safe, and I like walking, so I don’t mind walking 3 or 4 miles home after a night of drinking. Plus, it’s a great way to sober up.

Nomihodai/tabehodai. All-you-can-eat and all-you-can-drink menus are a surprising feature of many Tokyo izakaya (pubs). I’m not very good at speaking or reading Japanese, so I usually hear about these places from friends and coworkers. Recently we did a nomihodai/tabehodai at a place in Hiroo for 3 000 yen. The food was great, and the drinks kept coming. I don’t know how they stay in business.

Hiking – Great value for money is going for a day hike in the Saitama hills west of Ikebukuro (on the Seibu Ikebukuro line). It’s not much more than a 1 000-yen round-trip for a day of wonderful hiking. 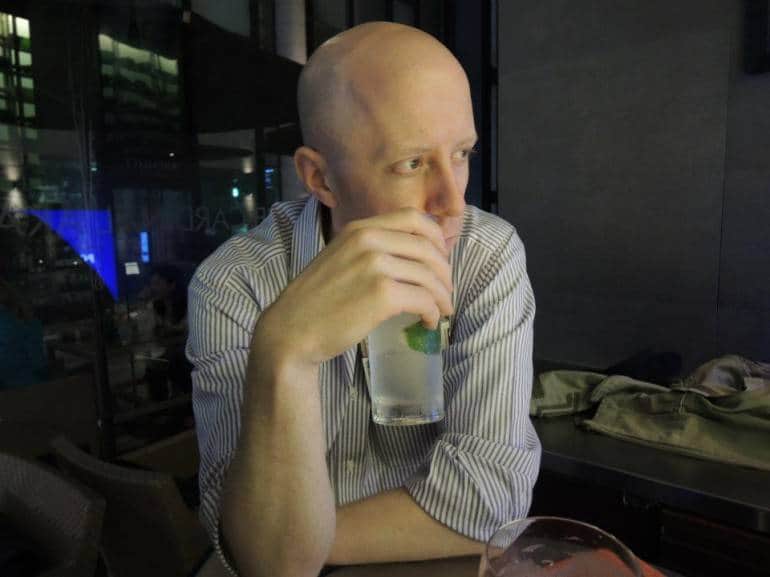 My blog, The Tokyo Files, covers an assortment about, or inspired by, living in Tokyo. Early topics included funny Japanese street signs (something like the pictures above), and directions to Tokyo museums and art galleries. Over the years I’ve written about Japanese history and cinema, Tokyo’s infrastructure, art, and anything else that comes to mind as I wander through the city on the weekends. I probably have five years of material that I’ll never find time to write about.