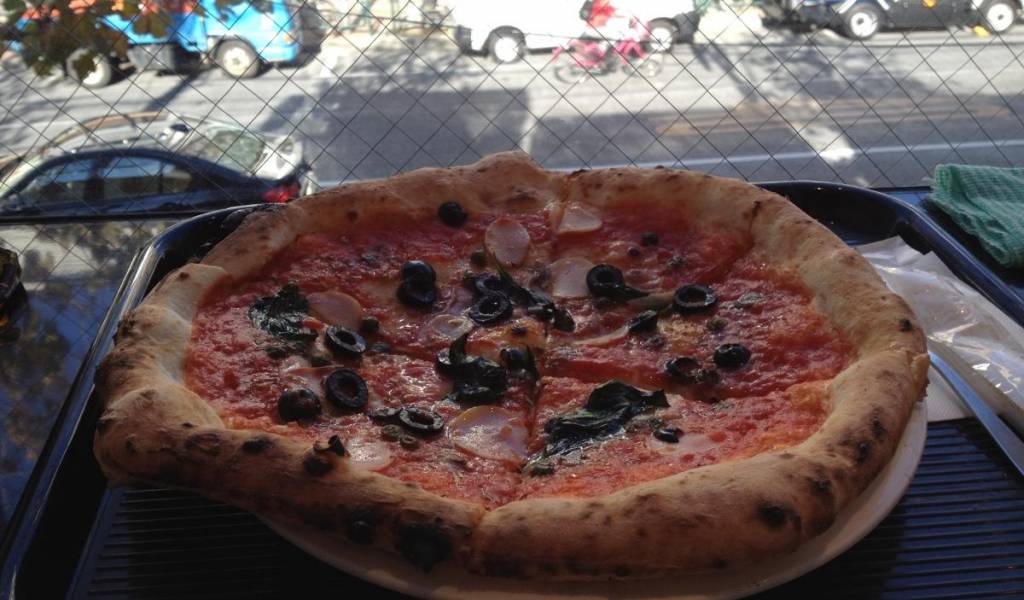 We’ve been doing this cheapo thing for almost 9 months now so we’re starting to see the lay of the land a bit better. Here are top 5 picks for major cheapo trends that we saw in 2012 – and only four of them are food and alcohol related!

1. One Coin or Less Pizza

Tokyo has been doing good pizza for a while, but unless you count the over salty frozen pizzas they serve up at Saizeriya, they’ve never been especially cheap.  Until recently. Now, with chains like Sempre, Napolis and stand alone stores like Pizzania, a pizza lunch for the same price as a bowl of noodles is within more peoples’ reach than ever.

In the warmer months, picnics are hardly a rarity in Tokyo, but there is a definite cheapo trend going on here.  Thanks to everyone’s favourite social network Facebook, people are organising after work picnics and drinking parties in the larger parks in Tokyo.  Formerly, informal after work events that didn’t involve your work colleagues were just too hard to organise and in the bad old days of Mixi, the only events you wanted to attend were those in well lit areas with a discreet escape route. Now Facebook is allowing friends and friends of friends to get together for a few casual drinks in an environment where you don’t need to apply mosaics to event photos to obscure the identity of everyone who attended   (as ridiculous as this sounds, this was the norm for events in Japan just 3 or 4 years ago.) 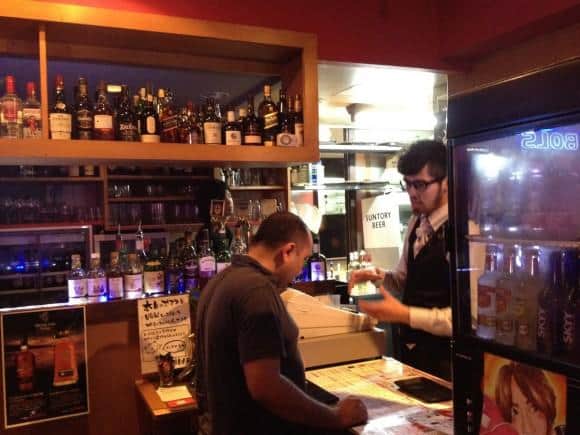 Places like Genka Bar have worked out how to offer premium on a budget. Pay a fixed price at the door, then order premium drinks at wholesale prices all night.  It’s obviously working well for them as they opened their second branch in Akasaka-Mitsuke at the end of November.  Another good example which we intend to review shortly is Brimmer Beer Box in Aoyama which serves 4 different locally brewed craft beers for 500yen per glass. 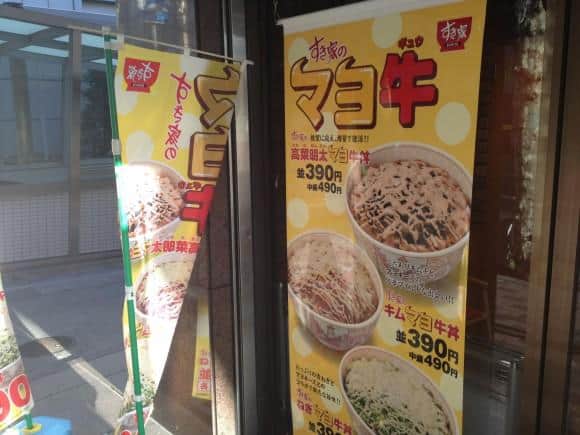 The humble sarariman staple of seasoned beef on rice is now available in more places than ever before thanks to the heated competition between chains Sukiya, Yoshinoya, Matsuya and Tokyo Chikara Meshi.  If you thought the number of these places was increasing, you are correct.  The newcomer Tokyo Chikara Meshi already has more than 130 stores in the Kanto region  – more than 90 of which were opened in 2012 with an average of 3 to 4 new stores opening each week!  The old guard aren’t sitting on their zabutons either – Sukiya is keeping pace with 4 new stores opening in Kanto over the past week bringing their total in Tokyo, Chiba, Kanagawa and Saitama to 649 stores.  Matsuya follows closely with 643 stores in the same area while Yoshinoya is ranked third with 423. So with almost 2,000 stores in the greater Tokyo area what does this mean for you dear cheapo? It doesn’t mean you’ll get your gyudon fix any cheaper, but you definitely have a hell of a lot more choice.  Each of the big players is trying to paint themselves a little differently – Matsuya reinventing itself as a cheap family destination and each of them coming up with inventive new menu items to keep you interested.

Riding on the back of their fading brands, the big Japanese electronic makers have inexplicably pushed out Android tablets that cost as much and often more than the market leading iPad but just weren’t as good. While Taiwanese and Korean makers produced cheaper alternatives, two big international players have flipped the market upside down in 2012 with the introduction of two low cost, high spec tablets – the Google branded Nexus 7 selling for 19,800yen and the long awaited Amazon Fire tablet priced at 15,800yen. Along with the Fire came the even longer awaited release of the Kindle e-reader and Rakuten’s purchase and launch of the Kibo – both promising low cost access to e-books – a technology (like so many others) that Japan pioneered but in which it now lags.  So it’s not great news for Japanese gadget makers but it’s definitely good for consumers.

No tablet is worth much without an internet connection, so it’s good news that data prices have come down too. Continued competition in the data and mobile market has led to more phones coming with tethering built-in (like the iPhone 5) and some sharp cost cutting from mobile data companies like e-mobile. Keen to lock you into another two years, Emobile is offering some handy discounts over previous plans, so you can get a much faster pocket wi-fi device for about a thousand yen a month less than you could a year ago. Also, while not super cheap, B-mobile now provides tourists with a slightly more affordable mobile data plan.