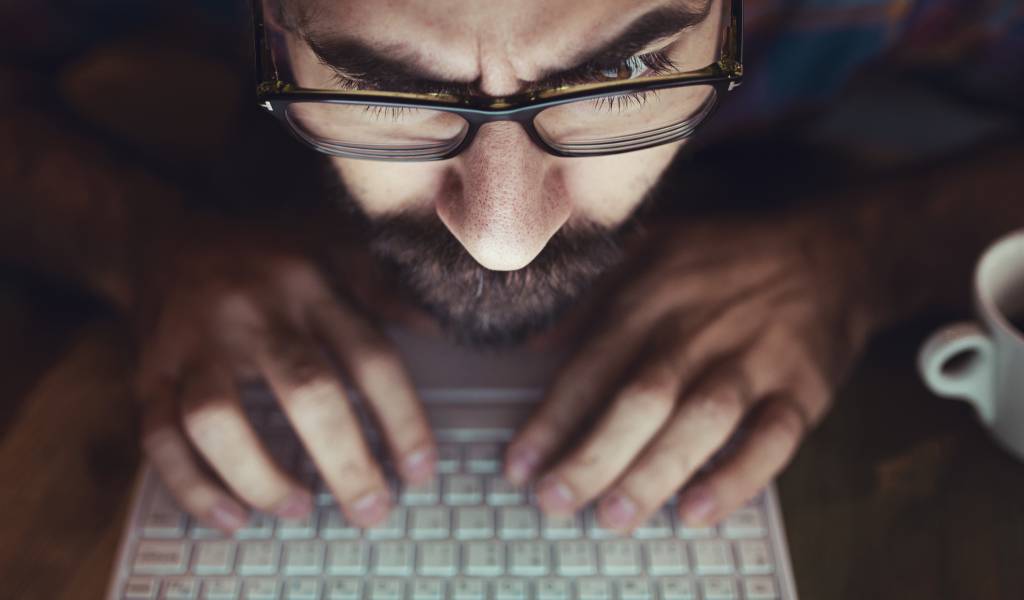 Frustrated by not getting the access to shows you’re used to from your home country while in Japan? A VPN allows you to access content from anywhere around the world. Just as importantly, it provides a secure tunnel to access your content without your ISP or anyone else snooping on your traffic.

What is a VPN and exactly why do I need one?

Think of a virtual private network (VPN) as a protected tunnel through the internet that bypasses most of the snooping and geo-specific restrictions. Without a VPN, a lot of the data and all of the URLs you visit are transparent to all the networks in between—such as to your internet service provider. Not using a VPN is the equivalent of only sending correspondence on postcards that the postman and anyone in between can pick up and read.

So what’s a VPN good for? As mentioned, the top advantage is security and privacy. Additionally, people use VPNs to bypass country-specific content blocks and restrictions. For example, because of content licensing deals, the content available through streaming services like Netflix, HBO Max, Amazon Prime Video, and even Disney+ is different from country to country. So that show that’s available through Netflix in the US might be missing from the Japan catalog. VPNs can help to get around these blocks, but you should be aware that these streaming networks actively try to counter this, so you might want to consider a VPN that specifically tries to counter this blocking. Ironically, in the land of Demon Slayer and Sailor Moon, anime titles may be more freely available outside Japan due to the strict licensing deals within Japan.

As with most countries, there are three main groups that are interested in messing with your privacy and security. One is the criminals, another is the government spooks, and the third is commercial enterprises hoovering up personal data (sometimes the lines between each are grey!). Public wifi networks are especially risky with the major risks being having your unencrypted data snooped on (most emails can be viewed by anyone with admin access to the network) and being tricked by a man-in-the-middle attack. What does this mean practically?

It means when you go to login to your internet banking service, that login page might not belong to your bank. Just because you’re at home doesn’t mean you’re safe either. Even though ISPs can’t snoop on encrypted web data, they do keep a log of EVERY website and URL that you visit. Although there are proposals to change the law, providers are still entitled to sell this data without your consent.

Lastly, Japan’s laws against illegal file copying are harsh by any standard. Illegal downloading of movies or games is not just a civil matter, it’s also a criminal offence punishable by up to two years in prison.

Another consideration with the rise in popularity of working from home, is that some VPN providers can also provide you with a fixed IP address. When you access work-related sites and resources from home, the unique public address allocated to your home network is provided by your internet service provider, and is not fixed. For extra security, some companies “white list” IP addresses. If your IP address isn’t fixed, it can’t be white listed.

How to choose the best VPN

If your first consideration is security (as it should be), the best VPN is one that you can trust. Ultimately, the only VPN that you can trust 100% is a VPN that you make yourself. If you have some technical nous, you might consider making your own VPN. However, if you’re one of the other 99%, you’ll need to look for a provider.

Factors to consider are the reputation of the company running the VPN, speed (overloaded VPNs will let you experience what dial-up internet was like), how long they’ve been in business, data retention policies (whether they log traffic), the jurisdiction (a VPN in China is probably a bad idea), any optional extras, optimization for streaming services, and lastly the price.

Even though the VPN provider might say they don’t log traffic, depending on the jurisdiction, they can be compelled to co-operate with authorities. Look for a 100% no-logging policy and don’t take claims at face value.

Due to the nature of the internet (borders are for people not bits), you can choose a provider anywhere in the world. We don’t recommend Japanese VPN providers as we have yet to find a consumer-oriented service with good features and English support.

With a lot of publicity from sponsoring high-profile YouTubers, Nord VPN has got a lot of attention and has become one of the biggest VPN companies in the world. The company is headquartered in Panama, which has no mandatory data retention laws. They also have a product for companies called NordVPN Team.

Unlike the others on this list, Atlas VPN offers both a free plan and a paid Premium plan. The premium plan works out to US$3.95/month when paid annually. Their big point of difference is that their servers are “optimised for streaming”, so there’s a higher chance that your streaming app won’t be blocked.

When compared to the other options, Atlas VPN has fewer servers and access to fewer countries. It also has no support for a browser extension, although Linux support was finally added recently.

Additionally, the free plan only has access to three locations—Los Angeles, US, New York, US, and Amsterdam, Netherlands.

CyberGhost reportedly has 7.5 million customers worldwide and is one of the lowest cost providers. The premium plan works out to ¥250/month when paid 36 months in advance (they also throw in a free 3 months extra).

Pure VPN has one of the biggest networks among VPN providers with more than 6,500 servers in locations throughout the world. This is handy if you want to check geo-blocked websites from many different countries. The service is as low as US$2.05/month if you pay for 24 months up front.

In terms of the company behind Pure VPN, they were based in Hong Kong, but they are now registered in the British Virgin Islands.

Private Internet Access claims to have more than 3,292 servers in 46 countries. They also put their money where there mouth is when it comes to internet privacy by sponsoring the Electronic Freedom Foundation and various free software projects. For that extra bit of anonymity, you can pay using gift cards from Starbucks, Apple, Costco, and Uniqlo.

Their pricing is from ¥363/month when billed annually.

The joke with free VPNs is that they are sponsored by the NSA. While that’s unfair, it does reinforce the idea that the security of the VPN (free ones included) comes down to trust in the people behind it. Note that Atlas VPN also has a free option with limited locations. Cyberghost also has a free trial, and the other paid options above mainly offer 30-day money-back guarantees (or 45 days in the case of Cyberghost) if you want to try them out for free.

Opera touts itself as “the first major browser maker to integrate an unlimited and free VPN”. While you could argue over whether Opera is a major browser maker, having a free and unlimited browser is an undeniably awesome feature. Muddying the waters on this is the acquisition of Opera by a Chinese company with a less-than-stellar reputation.

In our experience, the main issue with free VPNs is the speed. Your mileage may vary, but in many of our tests, the speed dropped to practically zero. Additionally, the locations of their servers can be extremely limited. Probably due to the costs and burden of providing the service for free, the number of options has dwindled. VPNBook and SecurityKISS are two free options.

Making your own VPN

If you can do this, it’s highly recommended. Digital Ocean offers cheap VPS instances for US$5.50/month. Digital Ocean also has an excellent tutorial on setting up your own VPN that I was able to follow.

Looking for a VPN for the UK? See our London Cheapo article on VPNs.

This post was originally published in June, 2015. Last update by Greg Lane: August 6, 2022. This article contains affiliate links which help to support our writing and these guides.
Written by: Greg Lane
Greg's Tokyo favorites are: Shinshu Osake Mura, Kiyosumi Teien Garden, The American Craft Beer Experience 2023
Filed under: Living
Tags:
Sharing
Questions or comments about this article?
Start a thread on our community forum
Ask our local experts about Tokyo