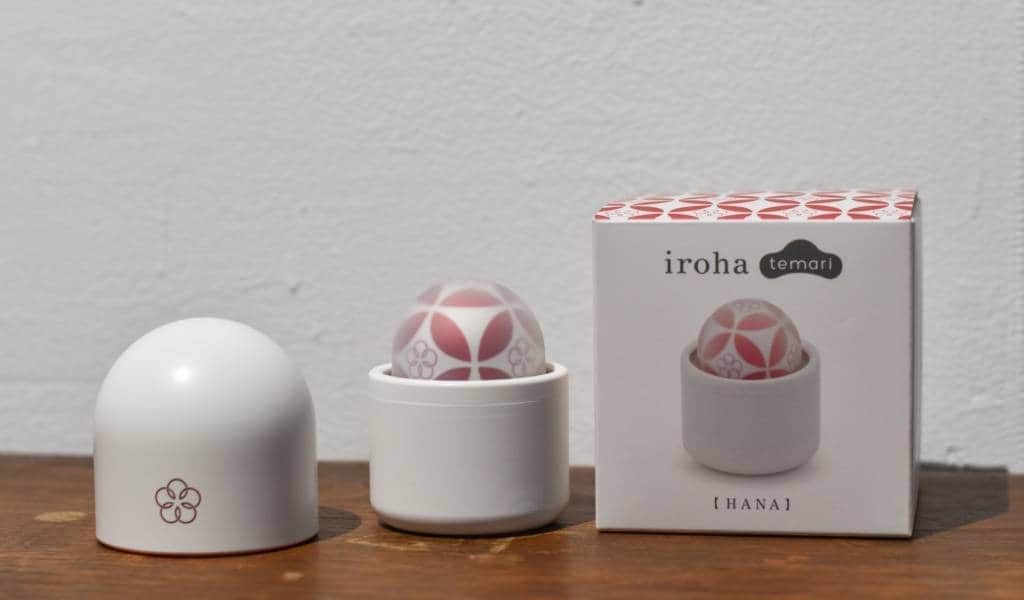 Japan has an interesting relationship with sex and sexuality, it’s fair to say. While the country has a reputation (arguably from those who have never been) to be a land of dirty-panty vending machines and schoolgirl cosplay, in reality, it’s very different and very normal. As sex positivity grows and discussions around sexuality and pleasure across genders become more mainstream, the country’s attitude to such areas of life is changing, as are the stores. With that in mind, we’ve put together a list of the most-visited sex stores in Tokyo and some of the most popular Japanese sex toys on the market—with online shopping options, too.

The store, however, it’s worth noting, is pretty jam-packed, and it gets a lot (and we mean a lot) of foot traffic every day, so if you’re the type to be easily embarrassed, it’s probably better to look online. That said, it’s an excellent place to find a little inspiration and pick up those one-of-a-kind/Japan-only finds.

Of course, Don Quijote, or “Donki” to the locals, has sex toys! What doesn’t this place have?! The sprawling lifestyle outlet offers an interesting cross section of offerings, especially stuff for the more budget-conscious (but do be conscientious about what you buy—it’s always better to go for quality over quantity).

With locations all over Japan, it’s fair to say the products vary from store to store, but for a failsafe collection, head to the Shibuya MEGA Donki. Probably don’t expect any specialized advice from the staff, but hey, you can also get your groceries done on the basement floor while you’re here.

The Shibuya Donki store also has a Tenga outlet right by the regular sex toy display. For those who don’t know what Tenga is, it’s Japan’s leading sex toy brand. We’ll discuss some of their products a little further down in the article.

２８-6 Udagawacho, Shibuya City, Tokyo 150-0042, Japan
03-5428-4086
24 hours
Read more
For vibrators, Osuga is a good online shop to check out. It’s not Japanese, but they do ship to Japan and many other parts of the world. Their designs, which include suction functionality, get rave reviews from users.

We’re sure that you can find delights like sex waifu pillows and limbless anime character bodies with realistic anatomy without much trouble. But to appeal to a wider section of tastes and to ensure that what we recommend comes with a level of quality assurance, we’ve decided to focus on products by Tenga, Japan’s leading sex toy brand.

Pro tip: If you’re in the US or Canada, you can check out the online Tenga store here. Readers in the UK and EU can buy Tenga products online here.

Tenga’s products are ubiquitous, and they’re also excellent introductory points for first-time toy buyers or those who are a little shy. Tenga has a female-focused brand too, Iroha, so they cover all the bases. Let’s go through some highlights across the pair.

The classic. The Tenga Egg, like the Tenga Cup, was the brand’s first foray into the sex toy world. These discreetly packaged masturbation sleeves are made of a super-stretchy material and come in various textures. The upsides of these are that they’re cheap, not intimidating, easy to take on the road, come with lube, and look like Kinder Surprises. Great for a little novelty fun. The downside would be that they are designed for single use. They can easily be used more if you don’t mind washing them out, but, still, their lifecycle isn’t the longest. So, if you’re worried about how your sex habits impact the environment and you want a toy you’ll use a lot, there are plenty of other options.

You could think of this as a leveled-up Egg; the Geo is a reusable sleeve that requires no batteries, just a little elbow grease to get going. This range is used similarly to the Egg, and its deep three-dimensional grooves and silky-smooth texture are designed to please. One of the best features of the Geo is that in its holder, it looks like a tasteful, minimalist art display, so no need to feel too worried about it being spotted on your bedroom shelf. The holder is also a drying rack, so you can just hang it up after use and after washing for easy drying.

Thanks to the larger interior spring, which works like a spine for the toy, the gel outer casing twists and expands from stroke to stroke. It’s also reusable and comes in six different varieties.

One of the most “traditionally” fleshlight-eque Tenga products is the Flip Orb. Perhaps you could describe it as a fleshlight if it were modeled on aliens. It’s also a no-power product, and the feeling relies on manual movement. Inside the hard plastic outer casing (which can open up like a clam) is a thick layer of gel and gel-covered hard plastic balls, bringing a level of depth and texture to the sensation not as heavily featured in their other products.

One of the artful little design features of this toy is that the outside also features a “pressing pad,” which, when you press the button, allows the user to add tension to the experience and release air adding a whole new level of stimulation.

Stylishly shaped, Iroha’s products generally look like a designer’s dream of a sex toy, it’s like if Apple designed sex toys, and Yuki is the embodiment of that. Simply shaped (like a snowman, the head is designed to be insertable if you wish), sleek and white, and artfully displayed in a clear recharging box, admiring this product as a piece of design isn’t crazy at all. The Yuki is a small, rechargeable vibrator with ultra-soft, pillowy, mochi-esque silicone skin, allowing the user to play with pressure without it feeling overwhelming. It has three vibration levels and a fourth pulsing option.