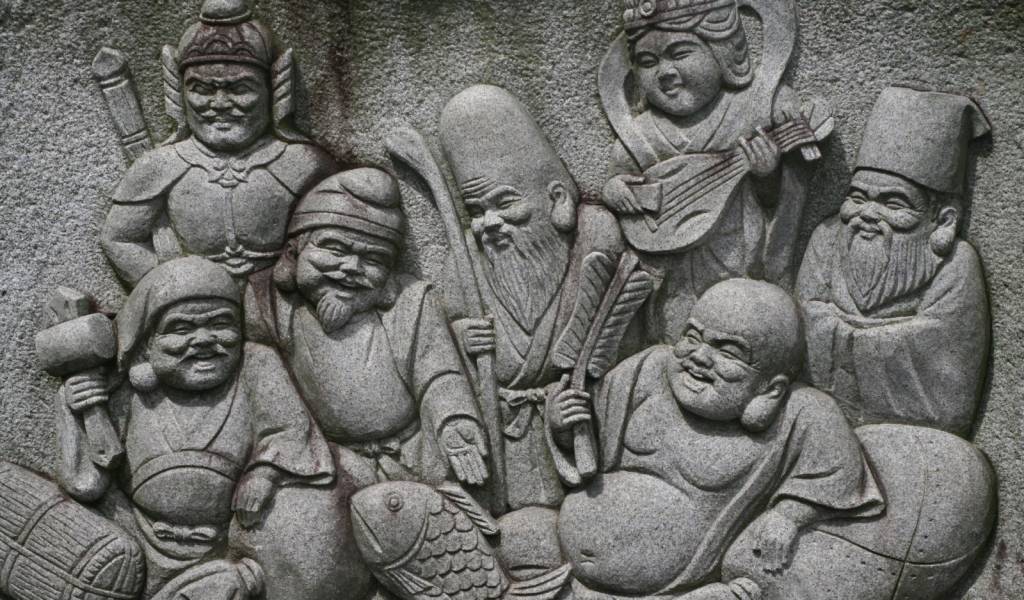 7 Lucky Gods Pilgrimage (early January): For the first 10 days on January, you can set off on a Seven Lucky Gods Pilgrimage—a tradition dating back to Tokyo’s Edo period to pray for blessings and wealth for the upcoming year. There are many different routes throughout Tokyo that you can take for visiting shrines of these lucky gods; however, it’s not an organized event, you’ll have to take on the adventure by yourself or with friend. But, hey, you never know what other wayfarers you’ll meet along the way.

Midtown Ice Rink (Jan 5-Mar 4): The ice rink at Tokyo Midtown will be up and running starting this Friday. It’s a fun and seasonal way to work off some of those holiday calories.

The Oedo Antique Market (Jan 7): A cheapo favorite, Japan’s biggest outdoor market in Japan is back at the Tokyo International Forum. It’s a great spot for finding unique souvenirs, decorating your apartment on a shoestring, or even just strolling around outdoors. The market will be canceled in case of rain through, so keep an eye on the forecast.

Torigoe Shrine Tondoyaki (Jan 8): Did you deck your halls with boughs of holly—or other such Christmas and New Year decorations? Don’t know what to do with said decorations now that the holidays are officially over? Head to Torigoe Shrine to have them burned in a ceremonial fire called tondoyaki. It’s claimed that if you get some of that smoke breeze on you from the fire, you’ll be set for good health in the upcoming year.

Van Gogh and Japan (runs until Jan 8): This exhibition features 40 of Van Gogh’s oil paintings and sketches from the Van Gogh museum in the Netherlands alongside 50 ukiyo-e prints and works by his contemporaries in Japan.