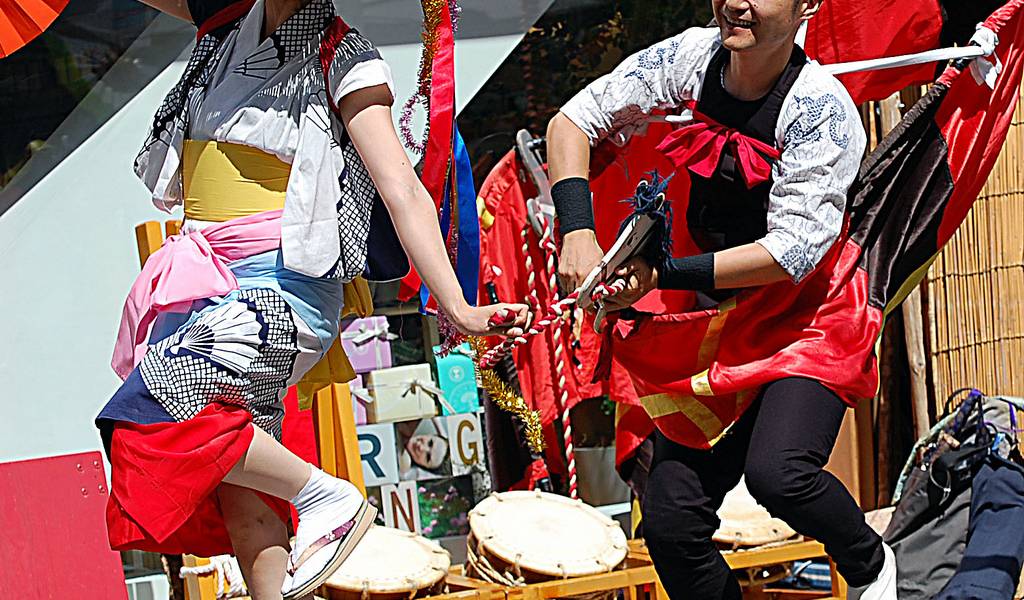 In the mood for an early autumn festival or five? Good, because they’re happening all over Tokyo this weekend. Celebrate the three-day break with Belgian brews, Mexican food, a healthy dose of history and a look at some rather lovely paper lanterns.

If you’ve been wanting to catch a traditional Japanese festival, or matsuri, you’re spoilt for choice this weekend. You could have a look at the Setagaya Hachimangu Autumn Festival, where you’ll see portable shrines (mikoshi) paraded around as well as impressive displays of ritual sumo. You could also drop by the trendy area of Kichijoji to partake in the popular Autumn Festival there.

Another good one to check out is the Akasaka Hikawa Matsuri, which is on from Friday to Sunday. It’s a fairly minor festival, but there’s lots to experience at the shrine – traditional music, dance, typical fare and “traditional wheeled floats”. If you feel like missioning out into the sticks, the 248th Sakaki Festival, on at Hiyoshi Shrine, is worth a peek too. As the name indicates, the event has been going for quite a while! As part of the ceremony, a sakaki tree branch, with strips of paper tied to it, is shaken vigorously in a procession. That probably doesn’t do it justice, so have a squizz at the video on the event page to get a better idea. And if you’re in the Shiba area, you might be interested in the Daradara Festival at Shiba Daijingu. This weekend is the halfway point in the whopping 11-day event. And finally there’s a few different Matsuri in Shibuya, the centre gai matsuri 5pm – 8pm 13th September and the Konnoh Hachimangu Masturi (also called the Shibuya Matsuri) on the eve of the 13th and 14th, running across Shibuya from Dogenzaka to Aoyama.

Good Mexican food can be hard to get in Japan, but you’re sure to find plenty to feast on at the Fiesta Mexicana at Odaiba. You can wash down those burritos at the Belgian Beer Weekend, which wraps up on Monday. Finally, if you’re enchanted by paper lanterns, take a stroll around the Washi Candle Garden one of the weekend evenings for a picturesque scene. 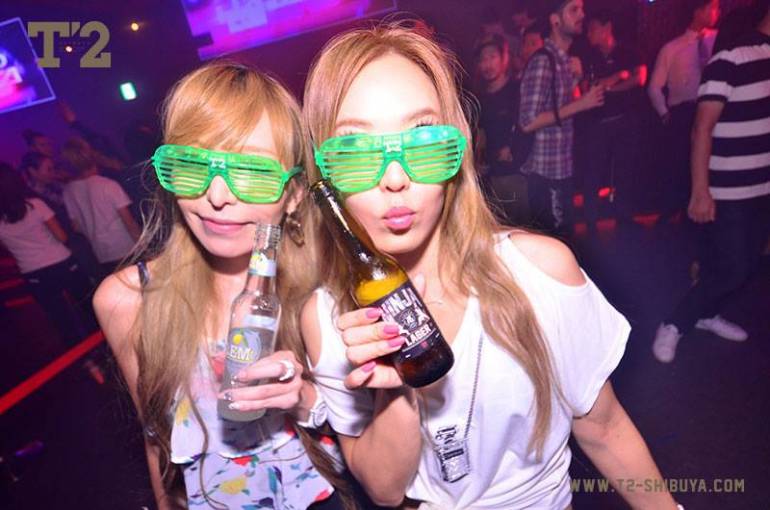 And for the party cheapo, we’ve got two events for you this long weekend, a free waterfront party and BBQ plus we’ve negotiated discounted entry fee for TokyoCheapo readers at Shibuya’s newest club T2 this Sunday, just say “Tokyo Cheapo” on the door, check the event page for more details.