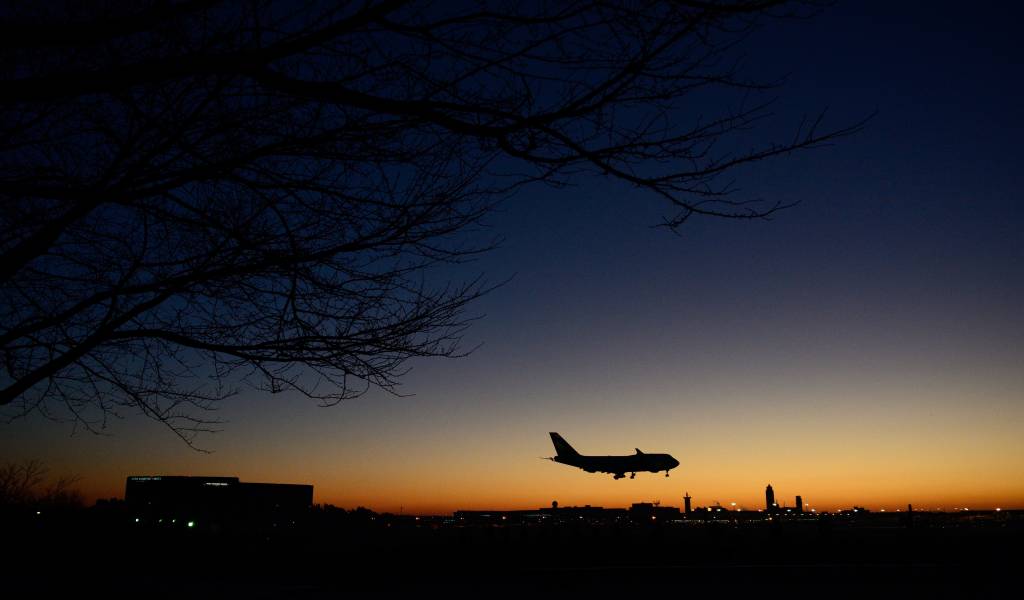 Does your flight to Tokyo arrive at Narita Airport in the dead of night? Concerned about being stranded in the sticks until the trains and buses roll to life the next morning? Never fear—you’ve got choices (plural, even) for Narita to Tokyo late-night transfers. Here’s what they are.

While trains are one of the easiest ways of getting from Narita Airport into Tokyo during the day, they aren’t really an option late at night. The snazzy Narita Express (N’EX), which is ¥4,000 for a round-trip, last leaves the Terminal 1 station at 9:44pm (earlier if you’re heading Tachikawa way)—depositing you at Tokyo Station just under 60 minutes later, and Ikebukuro at 11:09pm (which should give you enough time to transfer to a connecting train bound for your accommodation area, if it isn’t one of those).

The Keisei Line is your alternative, but none of its three airport transfer services run much later than the N’EX. The Keisei Skyliner, which takes you to central Tokyo in about 40 minutes, stops running at 10:30pm, getting you to Nippori Station at 11:09pm and Ueno at 11:14pm—usually allowing you enough time to transfer (as long as you don’t dawdle). The Access Express, which takes you to Nippori and Ueno, or Asakusa, Shinagawa and even Haneda Airport, last leaves at 10:49pm for Ueno, and much earlier in the afternoon for Haneda—so check the timetable carefully!

The Skyliner and Access Express are dedicated airport services, but you can also take the plain old Keisei Main Line, which is cheaper (and often a lot more crowded). The final train for Ueno Station leaves at 10:39pm every day—and it’s a commuter express, so expect some squashing. Read: Our full guide to taking the Keisei Line from Narita!

Note: If you’re planning on activating your Japan Rail Pass as soon as you get off the plane, you’ll need to allow extra time to do so—and bear in mind that the ticket offices (where you have to exchange your voucher for the actual pass) may close before your plane lands. You’ll need to pop into the JR East Travel Centre (Terminal 1) by 7pm, or the JR Midori no Madoguchi ticket office before 9:45pm.

The last Tokyo Shuttle leaves at 11:25pm from Narita Terminal 1, reaching Tokyo Station at roughly 12:30am. The final Access Narita of the day leaves the same terminal at 11pm and takes about 95 minutes to reach Tokyo Station. Unless your accommodation is near your bus drop-off point, note that you might be stuck taking a taxi or waiting for the trains to start up again (which is around 5am). Limousine Buses stop running just after 11pm (with the last departure depending on the destination).

Stepping outside the airport, you’ll see lots of taxi cabs waiting to ferry folk to their destinations. Japanese taxis are generally black, green or yellow, often called Cedric (check the trunk) and very expensive for anything other than a super-short trip. We don’t recommend taking them unless you absolutely have to—and if you do, be sure to check the price before you pull off (the driver should be able to give you a close estimate of what it will cost). You can get an idea of fares here.

A better idea is booking online with a service like this taxi service for about ¥17,400. If you’re staying at a hotel in central Tokyo, this is an stress fee way of getting there, and cheaper than getting in a taxi without reservation. You’ll even be greeted with one of those name boards that make people look uber important.

Unless you’re willing to hire a helicopter or trek through the night to who even knows where (not recommended), your best bet is to check into one of the many hotels near Narita Airport. They provide free shuttles until roughly 11pm—if you miss yours, you can just take a regular taxi the few kilometers to the hotel (it shouldn’t be too expensive). Be sure to book your room in advance (i.e. as soon as you notice the late-night arrival on your ticket).

There’s really not much else near Narita Airport, so if you had any cheapo visions of hitting up a karaoke box till dawn or perhaps chilling in a manga cafe, best save those plans for later on in your trip.

Getting in well before pumpkin hour or wanting more information on airport transfers? Check out our general guide to the cheapest transport options from Narita to Tokyo.

*Note: The times listed above are, to the best of our knowledge, correct. However, because things change (sometimes faster than we realize)—you’re advised to double-check before making travel arrangements. Also be sure to check your arrival terminal!