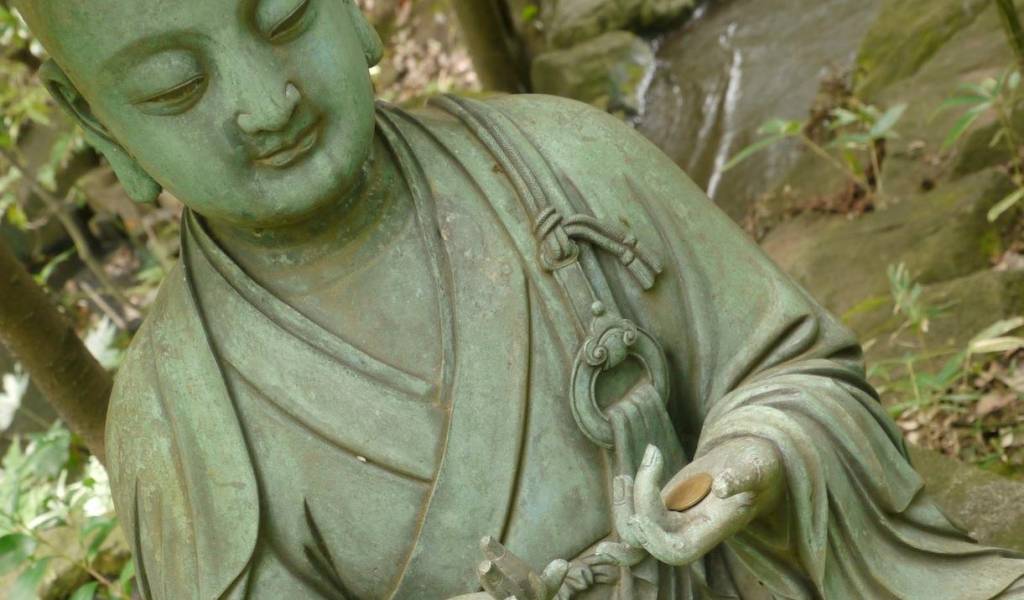 The Nezu Museum: Come For The History, Stay For The Garden

Continuing on my culture hopping articles, I wanted to bring attention to a museum that I don’t think a lot of people know about. At least not people like me, lazy and apathetic to the world around me. However, I’m also not one to turn a discount down. In fact, receiving student discounts was my sole reason for going to college. I don’t even know what my field of study is. I just threw a dart at a list of majors and asked for my student i.d. so I could start racking up free sodas at Frijoles and 1ooyen off movie tickets. I think I’m in political science or something. That’ll probably be handy in the real world, right? What was I talking about? Oh yeah, Nezu Museum.

Like the Tokyo National Museum, the Nezu Museum holds thousands of works of art including calligraphy, painting, sculpture, archaeological work and more. As well as tons of those “National Treasures” Japan loves to boast about. The building itself makes for a pretty impressive sight. It’s slick, modern, and so classy that they might as well be checking for monocles at the door. If you go between September 17 and October 8 you can view the The Tale of the Heike, an ancient and important piece of Japanese history that pretty much laid the foundation of epic stories in Japan. It would probably take Michael Bay at least six movies the truly butcher it. 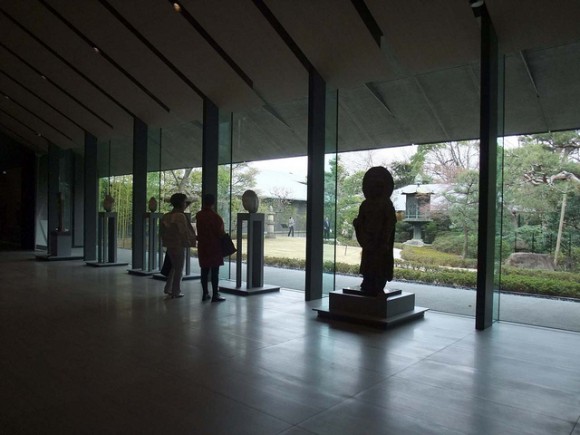 The museum also happens to be a fantastic garden. If you don’t give a crap about Japanese history, then go for the garden. It is an expansive Japanese garden filled to the brim with Buddhist sculpture, peaceful imagery and beautiful floral. I had to run from the occasional Japanese hornet once or twice, but that was a small price to pay for the experience. I was literally one with the koi fish. Where at? A lot closer than you might think. It’s just a short walk away from Omotesando Station.

Open with Maps
Written by: Aaron Baggett
Filed under: Art | Outdoors and Nature
Tags:
Sharing
Questions or comments about this article?
Start a thread on our community forum
Ask our local experts about Tokyo