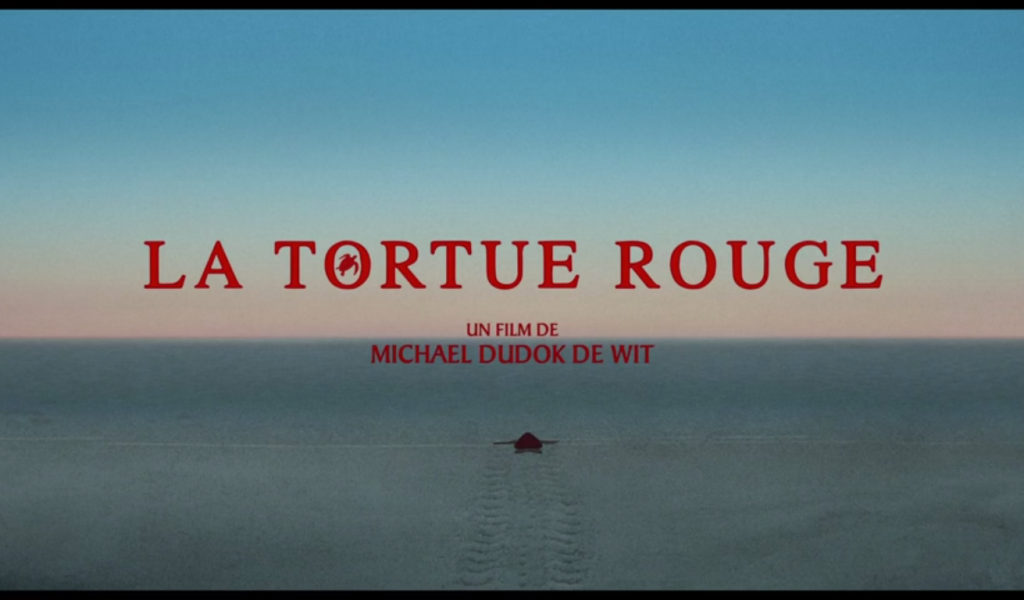 The Long-Awaited Trailer for Studio Ghibli's The Red Turtle

Studio Ghibli has released the trailer for its long-awaited 2016 film The Red Turtle. The first movie to be released following Miyazaki’s retirement, fans have been waiting nervously to see what the studio will produce. The movie is a French/Japanese production which heightened fears of a Frankenstein-Ghibli movie, but this mesmerizing trailer should put those fears to rest.

If going to the cinema is a bit pricey, you don’t have to turn to the computer and sacrifice quality for cost: check our guide for snagging discount movie tickets, and you might even be able to stretch to some popcorn.

And of course, if this trailer has re-awakened your love for Ghibli’s world—there’s always the Ghibli Museum where you can enjoy the marvelous creations and see special in-house-only productions!

Written by: Lily Crossley-Baxter
Lily's Tokyo favorites are: Shirohige Cream Puff Factory, Anata No Warehouse, Todoroki Valley
Filed under: Themeparks and Zoos
Tags:
Sharing
Questions or comments about this article?
Start a thread on our community forum
Ask our local experts about Tokyo