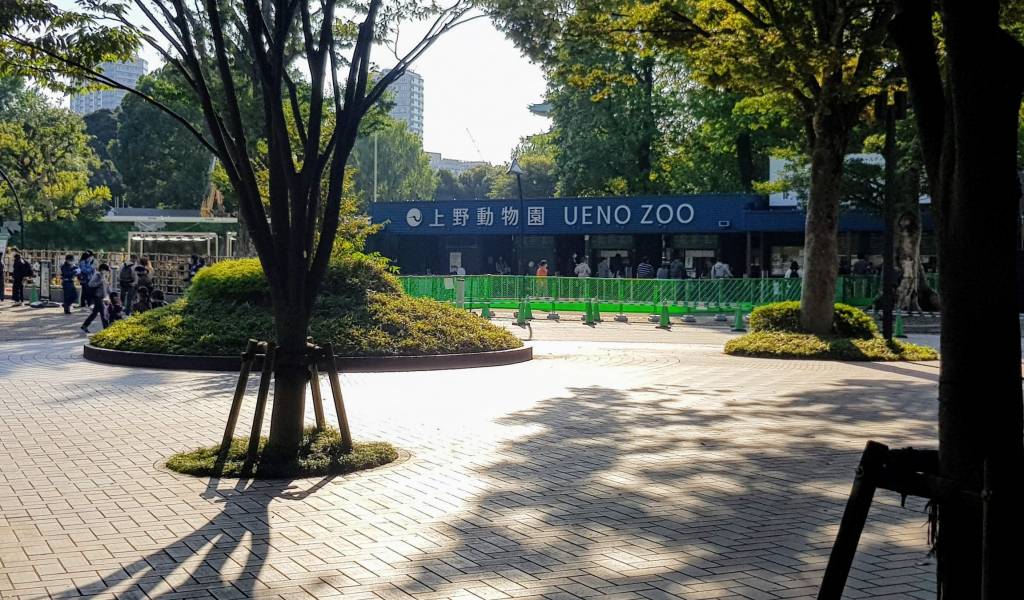 Not a Bad Price for a Panda

How much would you pay to see a panda eat bamboo behind a thick layer of plexiglass? 50,000yen? 100,000yen? Try 600yen. Talk about the deal of a lifetime, right? Yes, for just 600yen you can spend the day at Ueno zoo and stare at cute pandas until your head explodes. Ask yourself; can you handle this level of cuteness?

All right, it isn’t that exciting, but pandas are really cute; like Shin Shin up there, one of two Pandas on loan from China at Ueno Zoo. You might have seen Shin Shin in the news recently as a contender for unluckiest mother in the animal kingdom. I don’t know what Shin Shin’s problem with being a mom is, but I can’t stay mad at her. Not with a face that reminds me of Oreo cookies. But maybe you’re not into pandas. Maybe you have a heart of stone and it’s going to take more than a panda to get you into a zoo.

Besides pandas, Ueno Zoo has your standard set of lions, tigers and bears (oh my!), but it is also home to around 3,000 more animals, like the biggest damn crocodile I have ever seen in person.

There is also a sweet looking pond on the West side of the zoo home to a variety of birds, like pelicans, which as it turns out are the most horrifying animals on the face of the earth.

While I can’t say it’s the kind of place you want to go over and over again, it’s at least worth a visit if you want to spend the day out. However, like most zoos, some of the cages looked really small (elephants in particular) and it might give you the urge to come back after hours with a pair of pliers if you know what I mean. Still, I turn into a kid when I’m at the zoo and if there is anything-LOOK! THAT BABY SEAL IS SLEEPING LIKE HE’S PEOPLE!

Open with Maps
Written by: Aaron Baggett
Filed under: Themeparks and Zoos
Tags:
Sharing
Questions or comments about this article?
Start a thread on our community forum
Ask our local experts about Tokyo