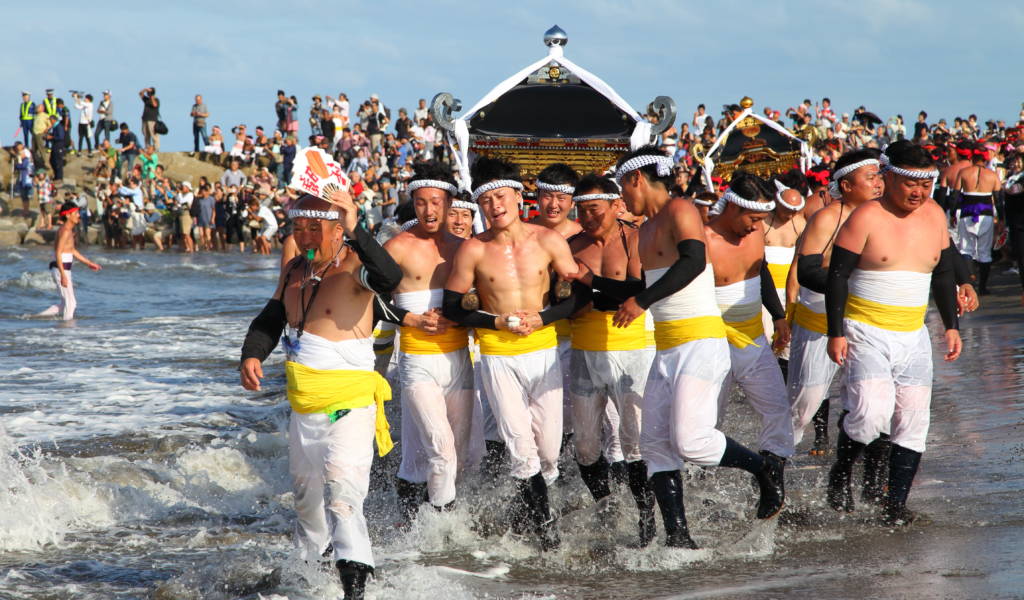 Tokyo Events This Week: All the Festivals

September 22nd, 2019 | TC Team
Sharing
This Tokyo events weekly round-up is out of date! The latest one is here.

This week, Tokyo taps into its love of festivals. From traditional festivals—like the Ohara Naked Festival and Shinagawa Shukuba Matsuri—to ones celebrating Indian, Czech and Korean culture and cuisine.

Well, almost naked. A parade of men in loin cloths walk the streets of Ohara carrying mikoshi (portable shrines) on their shoulders. The parade route leads to the sea where the shrines will be dunked before heading back to Ohara Shrine.

The Autumn Festival at Okunitama Jinja Shrine is also called the Chestnut Festival because—you guessed it—the region is known for its top-quality chestnuts. Another highlight is the 260 paper lanterns that light up the area. 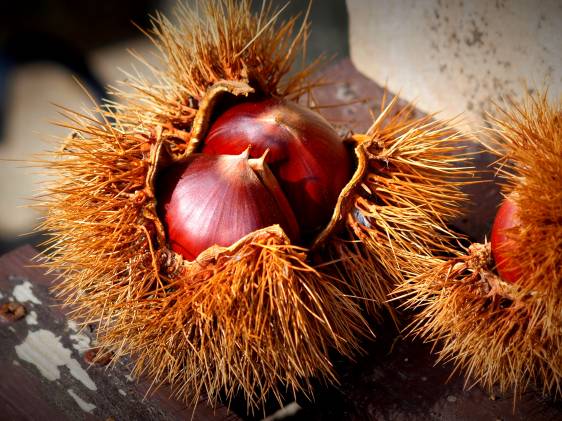 A rare opportunity to see a free performance of noh, a live classical Japanese musical drama, at Zojoji Temple. Usually this type of performance is held in a theater, but this one will be held outdoors and illuminated by firelight. 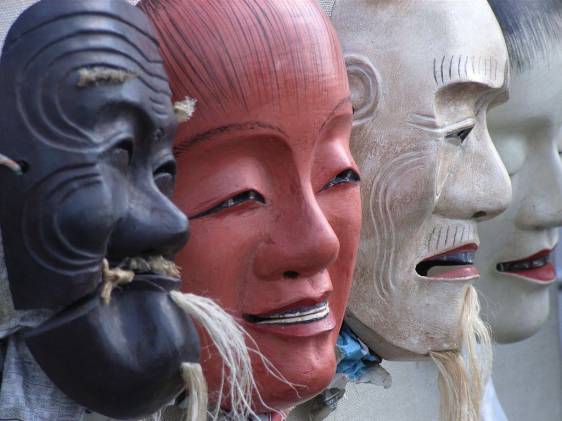 Shinagawa was, historically, the first rest stop between Tokyo and Kyoto during the Edo period. Calling back to those times, locals dress up (pretending to be samurai, geisha, courtesans and other historical characters) and parade the streets tracing a section of the old route. 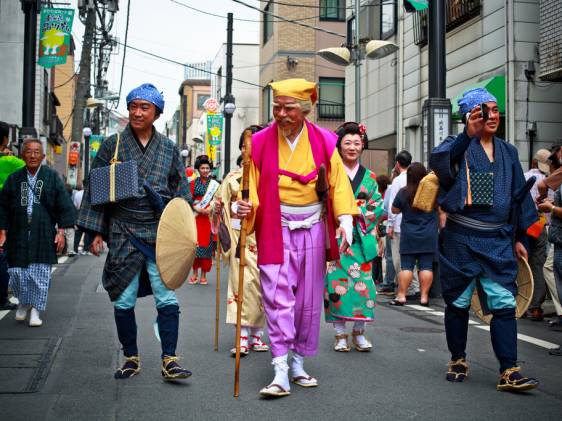 This is the annual Japan–South Korea Exchange festival held simultaneously in Tokyo and Seoul. Head down to Hibiya Park for two days of entertainment: from dancing and cheerleading to musical performances (traditional, K-POP, instrumental) and taekwondo displays. Plus lots of tasty Korean cuisine offerings to be had.

An Indian cultural festival at Yoyogi Park with over 30 different food and drink stalls, plus musical and dance performances, lectures and other displays. There are scheduled performances all day on both Saturday and Sunday. 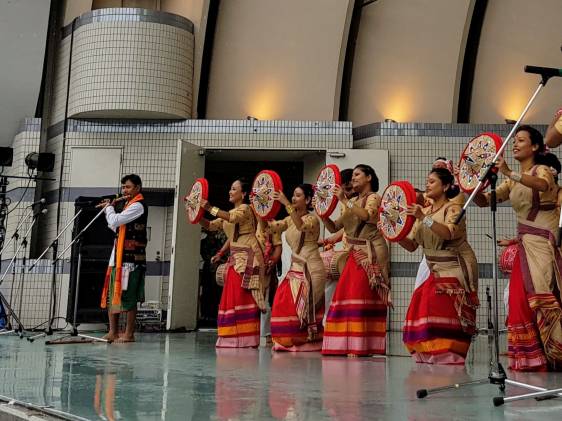 Visitors will have a unique opportunity to experience Czech traditions, music and cuisine. There will also be various stalls selling traditional cosmetics, books, toys, jewelry, accessories, print textiles and more. 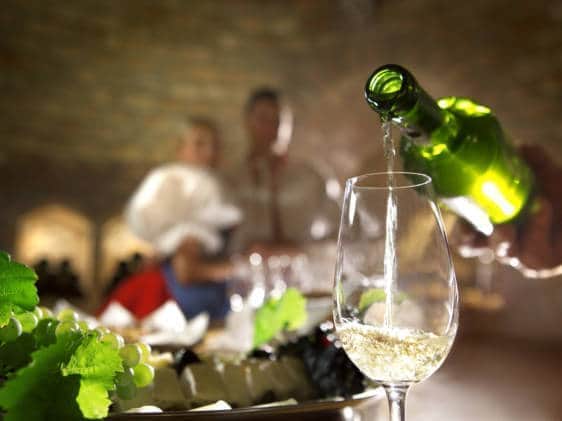 One of the more impressive flower festivals, the Red Spider Lily blankets the Kinchakuda fields in Hidaka, Saitama (just a short jaunt outside of Tokyo).

Hagi is Japanese for bush clover, a lovely fall flower you can see at the even lovelier Mukojima-Hyakkaen Gardens. 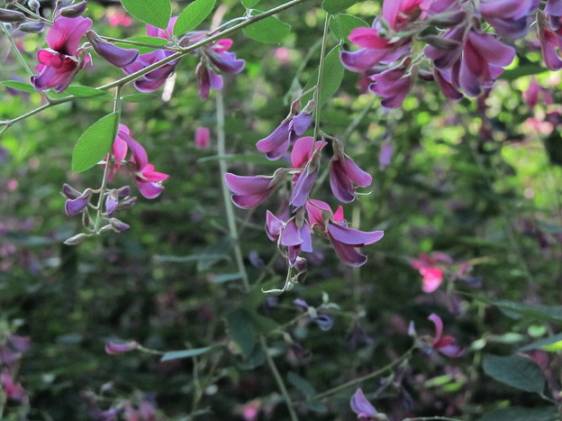 Autumn at Showa Kinen Park holds a special place in our hearts as fields of picturesque cosmos flowers bloom during the season. 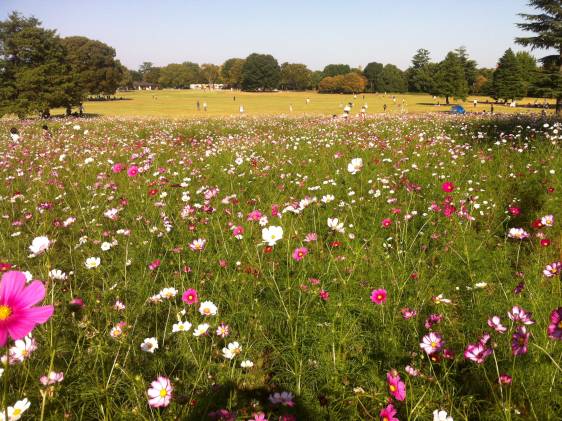 Mid
Sep
~
Late
Oct
Read more
Written by: TC Team
Filed under: Events | Things to do
Tags:
Sharing
Questions or comments about this article?
Start a thread on our community forum
Ask our local experts about Tokyo