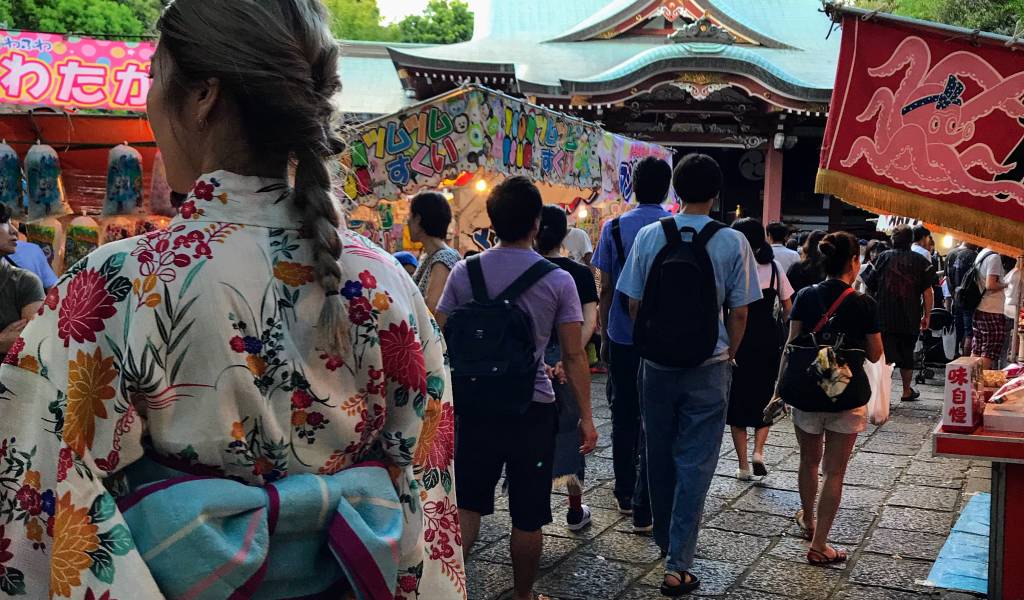 While still technically summer, Tokyo celebrates autumn with moon viewing events and mikoshi parades. Some of the biggest events in gaming (Tokyo Game Show), fashion (Fashion’s Night Out) and music (Ultra Japan) are also in this week’s calendar.

PechaKucha is a guest speaker series where presenters share their creative passions that cover every possible range of subjects. 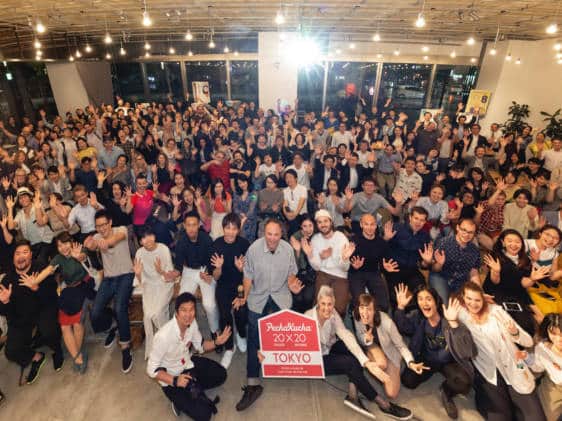 Moon watching is a time-old autumn tradition (and a great excuse to have a picnic) at the beautiful Mukojima-Hyakkaen Garden in Hikifune. Sit back and listen to the sounds of the koto, or partake in a tea ceremony and lantern painting. 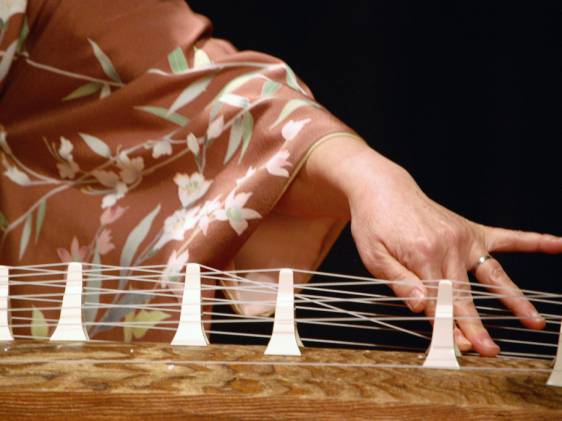 Vogue magazine’s international fashion and shopping event is back this fall in Tokyo. Lovers of everything chic and trendy should make their way to Omotesando Hills—Tokyo’s fashion mecca—to catch the festivities. 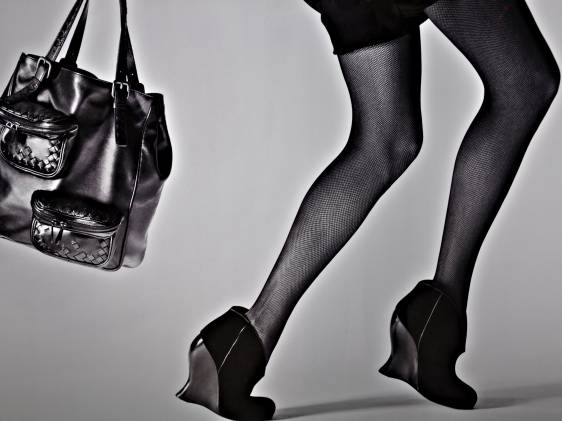 The Tokyo Game Show is one of the top gaming events in the world with booths from all the major game publishers, console makers and mobile gaming platforms—side by side with a few indies and international booths. 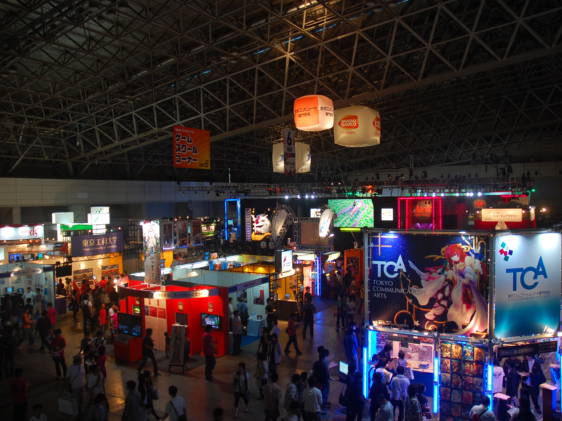 A massive five-day beer festival just north of Tokyo in Saitama Prefecture. There are over 400 different brews from 90 different brewers to choose from. 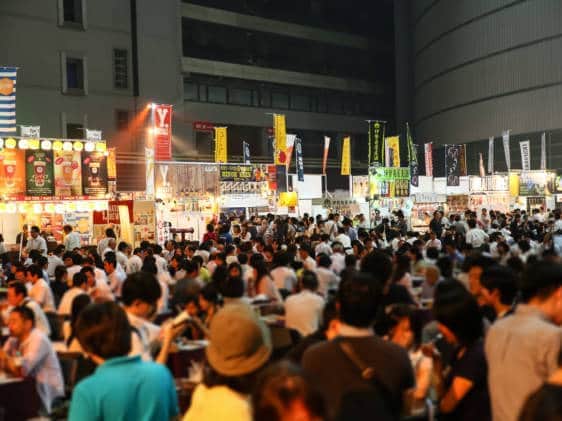 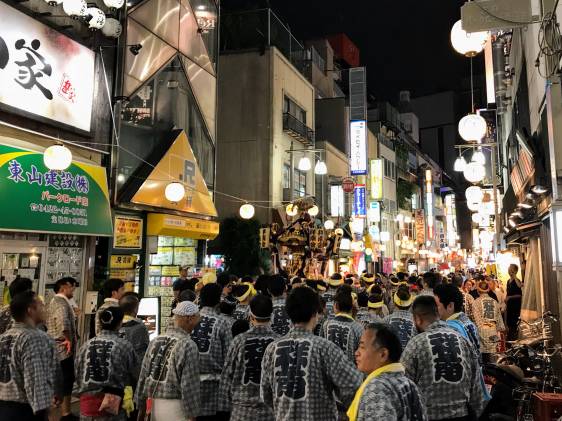 This centuries-old festival will take place around Hiyoshi Shrine and involves the parading around of a Sakaki tree (Japanese evergreen) with strips of paper tied to it. Plus music and drum performances, traditional garb and more.

New Video: Getting Wifi In Japan

Our guide to prepay SIM cards, wifi routers, cafe wifi and other places to quickly find wifi whilst visiting Japan. 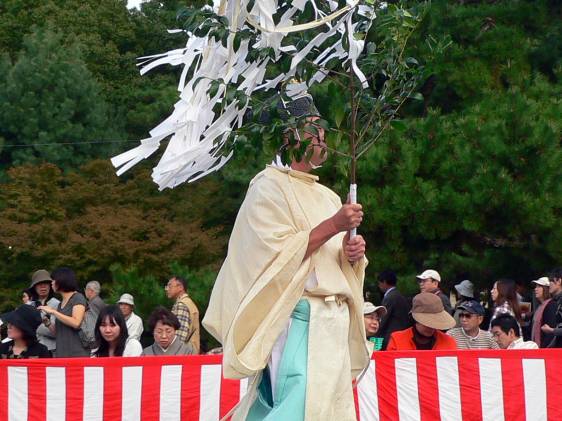 A community festival featuring a procession of dashi (traditional floats) accompanied by festival food, music and dancing at Hikawa Shrine. 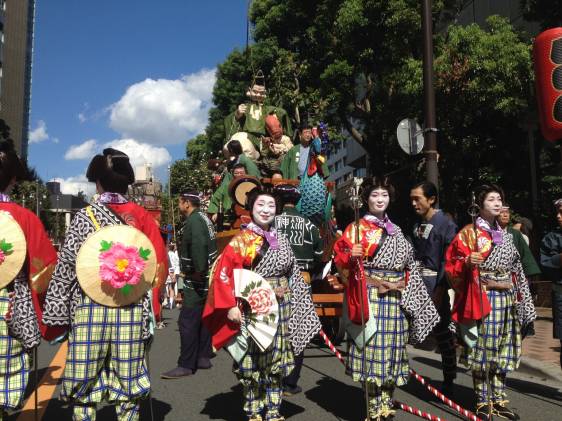 Ultra Japan is the biggest EDM festival in the country with big-name headliners like Galantis, Afrojack, DJ Snake, Steve Aoki and Pendulum. 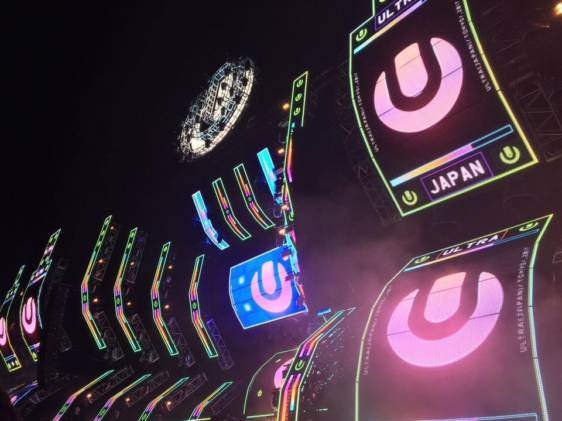 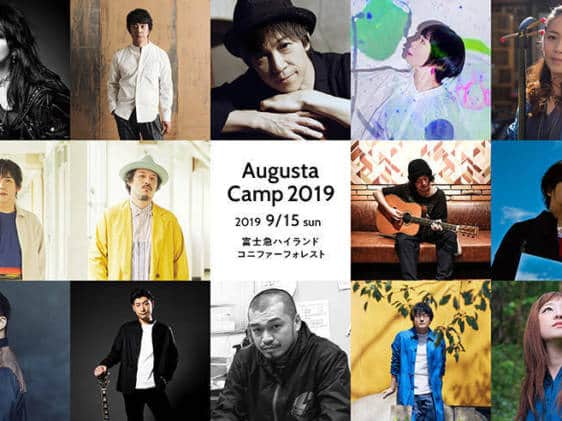 A full-on comedy war featuring a slew of comedians is back for its first competition of the season. It all goes down on Tokyo’s favorite comedy stage in Shimokitazawa. 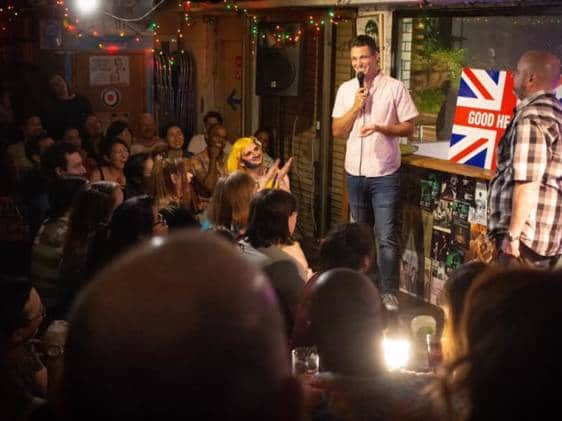 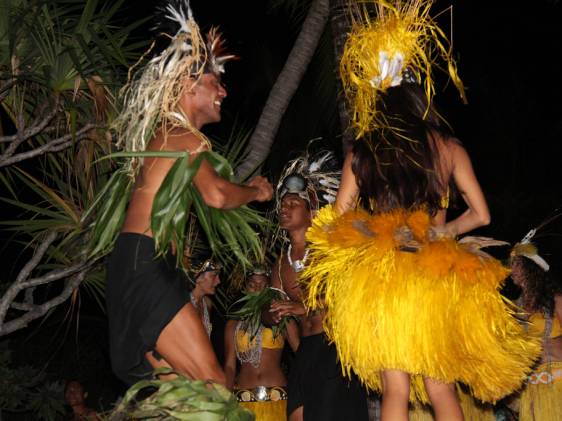