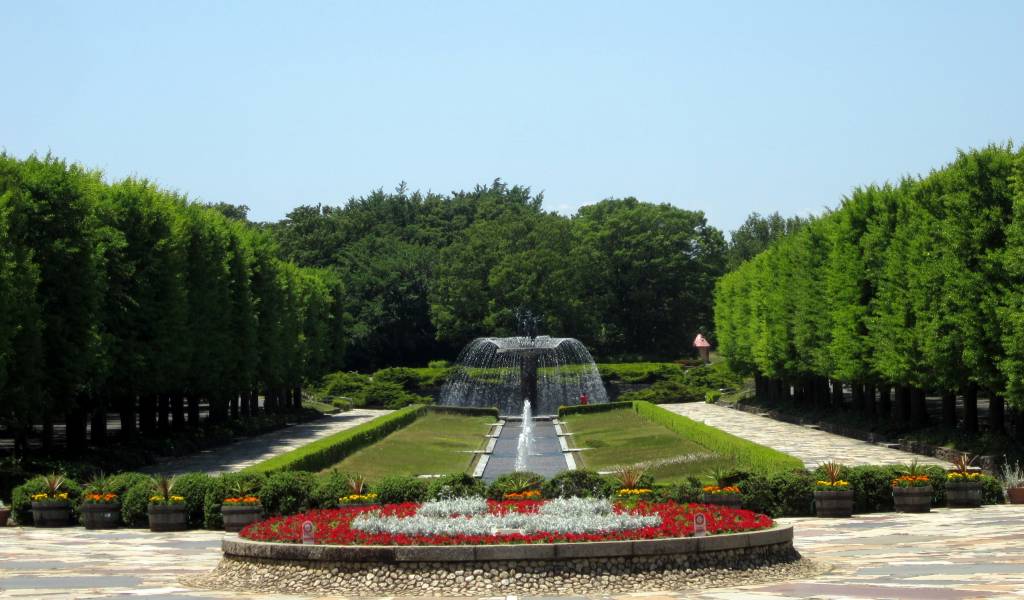 With a collection of large department stores, and an almost Shinjuku-like density of izakayas, bars restaurants and shops, Tachikawa is one of the busiest stops in West Tokyo. Although by Tokyo standards West Tokyo isn’t really the place to be, being a major stop on three railway lines (JR Chūō Line, Nambu Line and the Tama Toshi monorail) means its certainly on the map as a place to go for those in the surrounding area.

The area is also a gateway for the rugged and beautiful areas of western Tokyo such as Akishima, Akiruno, and Okutama.

There’s plenty to keep oneself entertained in Tachikawa and the Nambu Line also serves as a handy shortcut to head south towards Kanagawa and it’s beaches.

All Articles about Tachikawa
Do you want all our best tips on Tokyo? Download our ebook guide!

Things To Do in Tachikawa