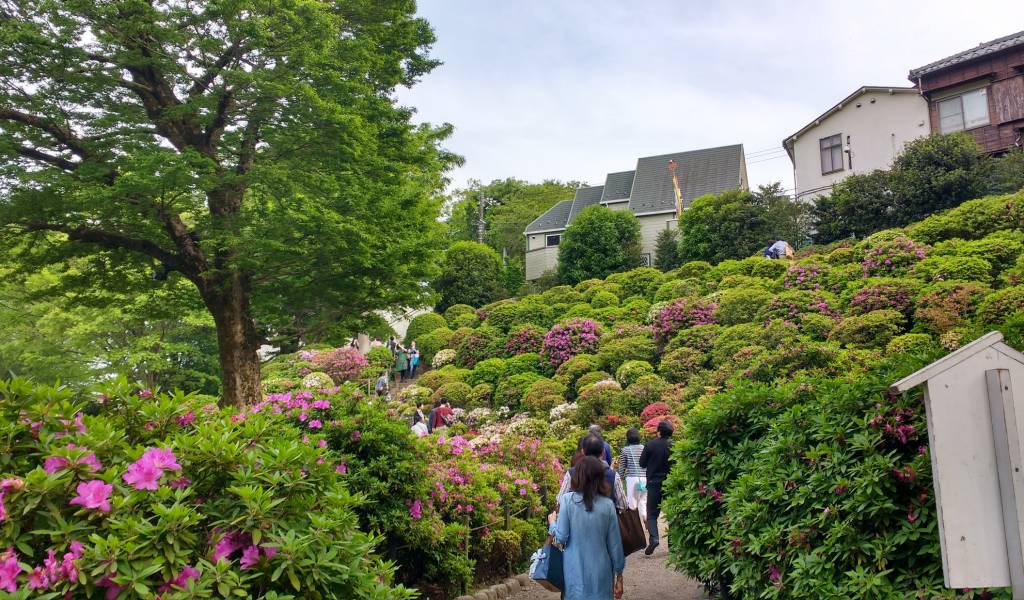 National Museum of Western Art – Free Admission Day (Apr 22):  This Saturday, check out the extensive collection at the Museum of Western Art in Ueno Park—an activity that which would normally cost you 430 yen. Works includes paintings from the late medieval period through to the 20th century and modern French sculpture. Artists include Ruebens, Renoir, Monet, Van Gogh, Picasso, Pollock and many more.

Earth Day Tokyo 2017 (Apr 22-23):  If you’re in the Harajuku/Shibuya area, pop by Yoyogi Park for the Earth Day Market—earth-friendly goods can be found for sale, from organic fruit/veg to fair trade products to handmade crafts.

Alpha Beta Coffee Club Grand Opening Weekend (Apr 22-23):  Alpha Beta Coffee Club opens it’s doors for the first time in Tokyo and is planning a special launch weekend to start things off. And because we’re the best, we’ve teamed up with ABC to get you a sneaky half-price cup of any coffee or latter for the whole weekend! Simply say the magic words “TokyoCheapo” (no we couldn’t think of anything more exciting) and you’ll get 50% off. The event lasts all weekend from 10am to 11am.

Machida Ramen Festival (Apr 20-23): This weekend is round four of this six-part foodie festival. Bowls of ramen are 850 yen a pop and you can taste various regional flavors hailing from all over the country. This year they have also added fried rice and dumplings, so you basically never need to leave.

Azalea Festival at Nezu Shrine (Apr 8- May 5): Nezu Shrine’s 300-year-old garden is at it again this spring with its colorful azalea bushes, of which there are 3000. In addition to that, there is a plant fair, an antique fair, and many festive stalls.

Late-blooming cherry blossoms (mid to late April):  It’s not too late to see cherry blossoms! While the iconic five-petaled Somei Yoshino are mostly gone, there are plenty other varieties that are just as beautiful and blossoming all around Tokyo. Or if you had your fill of the sakura season, check out these flower festivals including wisteria and tulips, among others.