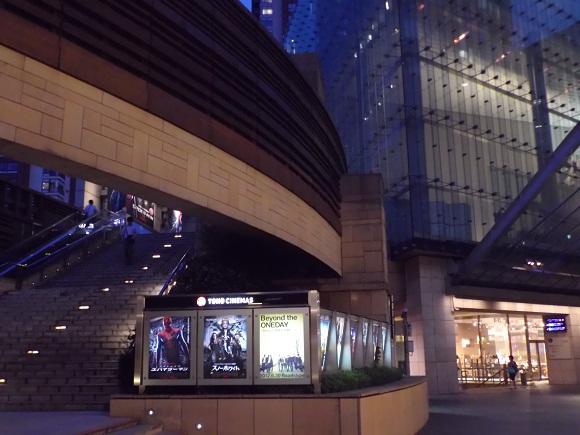 Cheapo Cinema Wars: A New Hope for the Megaplex

The cost of seeing releases on the big screen can be daunting–or colloquially, a total rip-off. General admission-slash-extortion at any of the Toho Cinemas locations is 1,800yen, and the college student rates of 1,500yen aren’t much better. The additional 650yen expenditure for a large popcorn and drink often drove me to guilt and distraction during outings to the palatial Roppongi Hills megaplex; I felt, distinctly, like an imposter in the culture of leisure to which movie-going inevitably belongs. 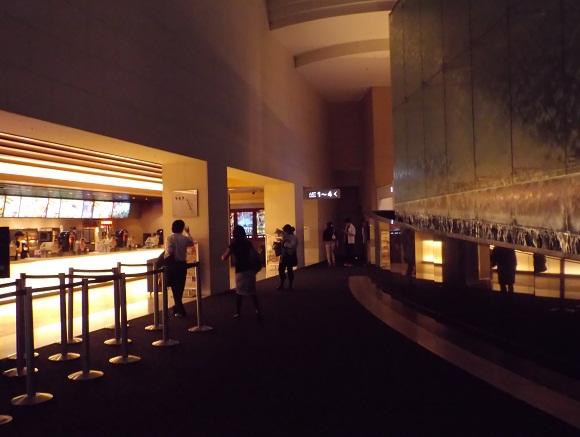 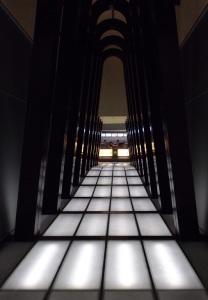 Thankfully, the fascination of the movies (what Roland Barthes calls “the body’s freedom” in “the urban dark”) would not be withheld from those of us with cheapskate inclinations. The 10am Film Festival is now running for the third year consecutively at the Toho Cinemas Miyukiza theater in Ginza, in walking distance of the Imperial Hotel, Hibiya Park, and the restaurants crammed into the arches beneath the Yamanote Line.

Tickets cost only 1,000yen for adults and 500yen for students. The morning-only premise having been ditched, films run all day–so 10am attendance is optional but non-compulsory. Check out the festival’s website (in Japanese only) for more information about the films and venues. 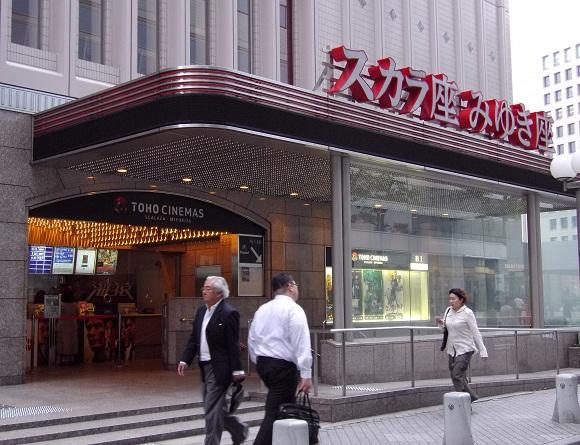 The festival is also running, with a different line-up, at Tachikawa Cinema City. Films to be shown at the two theaters for the rest of the summer include classics from the ’30s through to the ’80s, with a scanty nod to international film at summer’s end:

When the festival ends on February 15, 2013, some advice that may already be common knowledge will remain relevant and infinitely handy.

– Toho Cinemas offer 500yen discounts (i.e., from 1,800 to 1,300yen) if you make ticket reservations online. Bypass the ticket line and enter your reservation code at the ticket machines to print your ticket.

– On “First day” and “Toho Cinemas Day”—the first and fourteenth day of the month, respectively—tickets are available for only 1,000yen. An added advantage for female film-goers is the 1000-yen tickets on “Ladies’ Service Day” every Wednesday. Taking advantage of these discounts requires some planning ahead, but strikes me as well worth the inconvenience. And there is something especially lovely about telling your responsibilities to shove off midweek–and going to the body’s freedom at the movies.

Tip: Concession stand rates will always be outrageous. Bring your own supplies from a convenience or 100-yen store; or grab a copy of the Toho Cinemas information magazine, available for free immediately on the left through the main entrance, and clip the popcorn discount coupon.

Written by: Mine Serizawa
Filed under: Movies, Shows and Theatre
Tags:
Sharing
Questions or comments about this article?
Start a thread on our community forum
Ask our local experts about Tokyo