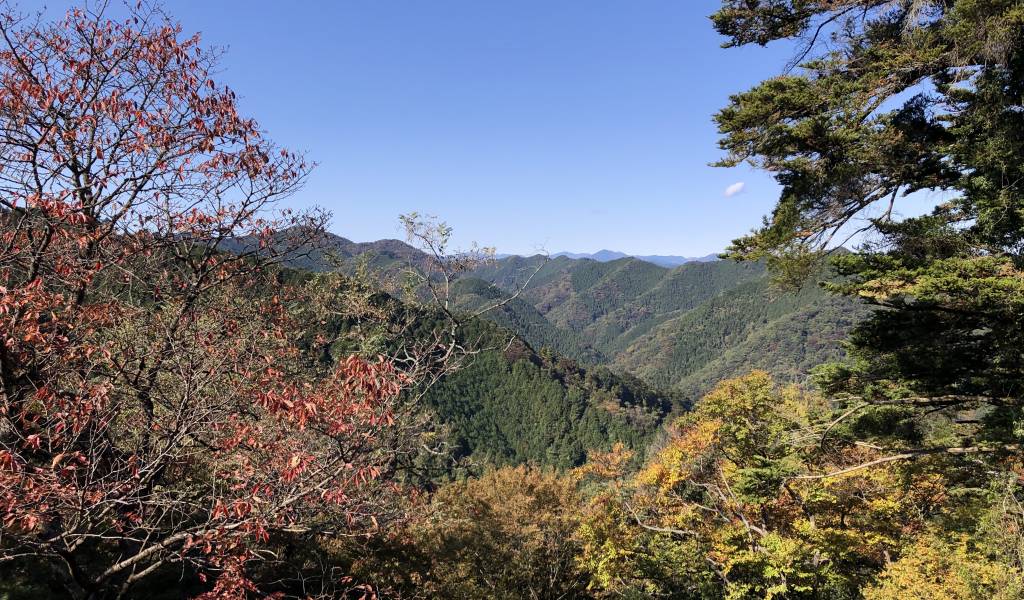 Countryside Lodges in Japan: Holidays Subsidized by Your Ward Office

If the hustle and bustle of the big city has you hankering for a change of pace and some country tonic, pack up some friends and head out to the inaka. Many wards and cities own countryside cabins and lodges in Japan that can be rented cheaply by the ward or city’s residents.

Often referred to as “resident health villages” or something similar, these lodgings go for a pittance in comparison to what you’d pay on the private market. They’re open to all residents of a ward, including new transplants and folks from abroad. Short-term visitors are excluded, though.

Where do I find out subsidized lodges in Japan?

A little further down are some examples of properties owned by Tokyo municipalities. Your muni not listed? Check with your ward or city office; the properties are also often listed on their websites. Have a look under “leisure” or “sightseeing.” You might also find them under 区民保養施設 (kumin hoyoushisetsu). Note that there are loads more available than those listed here.

How do I apply?

Each ward or city has a different application process, but many (including several of the following) can be booked directly on the web. A few might require a call or fax (yes, we said fax—Japan loves its retro tech). For most applications, it will probably be necessary to speak a decent level of Japanese or have a fluent friend help you.

Weekends and holidays can get booked out pretty far in advance. It varies by city, but lotteries* for these cabins may open several months ahead of time, so if you’d like to go on a weekend, it’s best to book early. It is possible to book a property owned by a different ward to the one where you live, but residents will be given preference—and if you do get in, you’ll have to pay a higher rate.

*Since the population is so high, your name goes into a mini draw to score a booking. A similar system is often found for public sports facilities in Japan. While success isn’t guaranteed, the odds are much better than lottery draws for money!

Country lodges in Japan, by ward

The ward offers a lovely lodge in Hakone called Ninotaira. The cost is ¥5,300 yen per person based on double occupancy, and includes two meals and onsen (hot springs). It’s a two-minute walk from Chokoku-no-mori on the Tozan railway. See how to get from Tokyo to Hakone.

Residents of Shinjuku are rather lucky, as their city provides several particularly awesome properties. First on the list is Hakone Tsutsuji-so, a lodge in Hakone that is only five minutes’ walk from Chokoku-no-mori Station. A bit more spendy than Ninotaira, it costs ¥6,700 per person, based on double occupancy, with two meals included. Knock ¥1,000 off per person if you are three people. The hot spring is ¥650 extra.

At Green Hill Yatsugatake in Yamanashi Prefecture, visitors can stay in a cottage or lodge, starting from ¥7,500 per person based on double occupancy. Again, it gets cheaper if your group is bigger. The rate includes two meals and onsen. Food is seasonal and locally sourced. To get there, take a Limited Express from JR Shinjuku Station to Kofu, transfer to the JR Chuo Line and ride it to Nagasaka Station, then take a shuttle.

Megamiko Village in Nagano Prefecture is set on a beautiful lake and offers lodging from ¥4,700 per person based on double occupancy. This includes two meals, including a kaiseki-style (fancy and traditional) dinner and a breakfast buffet, as well as a public bath. You can take the Shinkansen most of the way—simply get off at Sakudaira Station and catch a shuttle from there.

They offer up Minami Alps Hayakawa Eco Village in Yamanashi Prefecture. Cabins and cottages start from just ¥3,150 per person, and—bonus—you can bring Fido. Onsen access is included, but unless you go for a more expensive option, you’ll need to cater for yourself food-wise. To get there, take a Limited Express from JR Shinjuku Station to Kofu, then transfer to a train bound for Shimobeonsen. From there, take a bus to the Eco Village.

The ward’s Residents’ Health Village in Gunma Prefecture is ¥4,760 for an adult in the high season (less in winter, and even cheaper if you book for several nights), and includes two meals and onsen access. Check out the local farm tours while you are there, or try white water rafting! To get there, take the Shinkansen to Jomo-Kogen Station, then a shuttle bus to the lodge.

Kyukamura in Nagano Prefecture is good for those who like to rough it a bit. Cabins go from ¥2,500 per person based on double occupancy or higher. They are self-catering, but bedding and kitchen accoutrements are included (just remember to bring your own towels). People who live, work, or go to school in Machida can apply up to six months in advance; others can apply three months ahead of time. Pets can accompany you for ¥500 a furbag. There is also a campsite option for ¥200 a person. To save travel time, take the Shinkansen to Sakudaira Station and then the Koumi Line to Shinano-Kawakami Station (followed by a shuttle to the cabins).

You have access to Yachiho in the Yatsugatake area of Nagano Prefecture. This ski and snowboard-friendly spot starts at ¥3,000 per night based on double occupancy, plus a ¥200 fee, and includes onsen but no meals. Meal plans can be added from just over ¥2,000 a day, with the price going up depending on how fancy your want your chow to be. An easy way of getting there is taking the Shinkansen to Sakudaira Station and then the Koumi Line to Yachiho Station, followed by a taxi.

This ward has a lot of options available, but most are beyond the ¥10,000 mark. However, Villa Vivaldi is worth noting. Located in Hakuba, this small hotel starts from ¥7,020 per night, including breakfast. It’s 10 minutes from Hakuba Station by car or taxi.

This ward offers its residents a mountain lodge in Yamanashi Prefecture. Located at Lake Motosu, Villa Motosu offers great views of Mount Fuji. The charge is per room and starts from ¥13,200, sleeping 1-5 people. Kaiseki dinner courses start from ¥3,000, with both a Japanese and Western-style option available. There is an onsen and sauna included, while the rotemburo (outdoor bath) costs ¥1,000 extra. You can take your fur friend, but the cages in the “pet room”, where pooch will have to stay overnight, look a little sad. The lodge offers a direct shuttle bus from Tokyo Station for ¥2,500 one way, or you can take the train to Kawaguchiko Station and then a free shuttle.

Getting to country lodges in Japan

While some properties are accessible by bullet train and other public transport, others are best reached by private car, so you may need to consider renting a car if you don’t own one.

Other ideas for city breaks

In addition to cabins and country lodges in Japan, you could look at camping in Tokyo if that’s your thing, easy beach trips from Tokyo, and five getaways using the discount seishun 18 ticket.

This post was originally published in January, 2015. Last updated on November 15, 2018, with the help of Mareike Dornhege.

Written by: Selena Hoy
Filed under: Holidays | Living | Outdoors and Nature
Tags:
Sharing
Questions or comments about this article?
Start a thread on our community forum
Ask our local experts about Tokyo