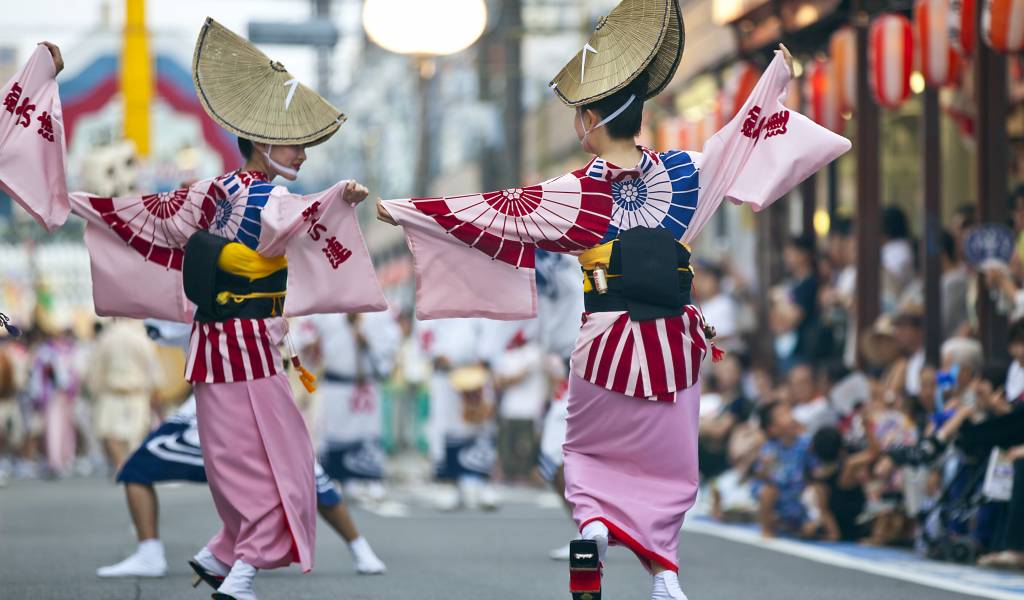 Written by: Tiffany
Filed under: Japanese Culture And Tradition
Tags:
Sharing
Questions or comments about this article?
Start a thread on our community forum
Ask our local experts about Tokyo