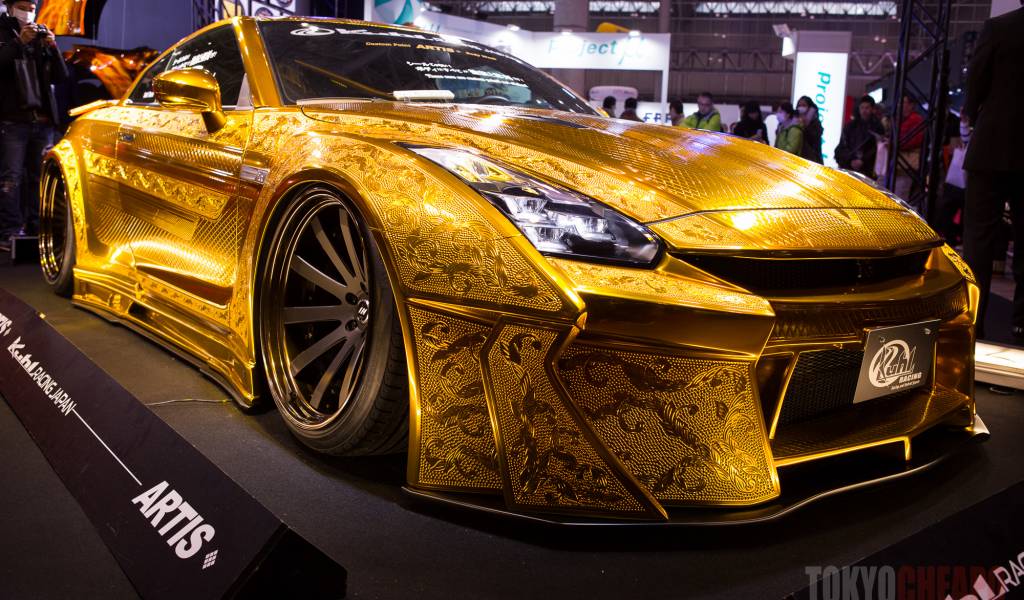 Suggested Activity
38% Off Tickets to the Robot Restaurant in Shinjuku
To experience one of the craziest and most colorful places in Tokyo, visit the infamous, sensory-slamming Robot Restaurant in Shinjuku's Kabukicho district. Sit back for a wild show of lasers, lights, robots, dancers, dinosaurs and other uniquely Japanese weirdness. Get up to 38% off the regular ticket price with this special deal. Exclusive front row seats are available for a ...
Click here for details

There’s still time to set off on a Seven Lucky Gods Pilgrimage—a tradition dating back to Tokyo’s Edo period to pray for blessings and wealth for the upcoming year at various temples and shrines. The pilgrimage is usually completed before the 10th of January.

Did you deck your halls with boughs of holly—or other such end-of-year decorations? Don’t know what to do with said decorations now that the holidays are officially over? Head to Torigoe Shrine to have them burned in a ceremonial fire called tondoyaki. It’s claimed that if you get some of that smoke breeze on you from the fire, you’ll be set for good health in the upcoming year. 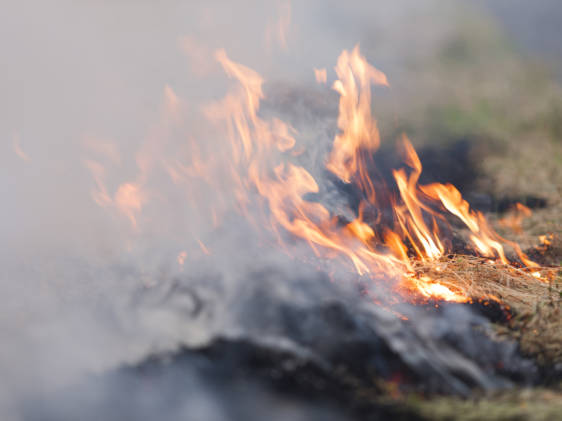 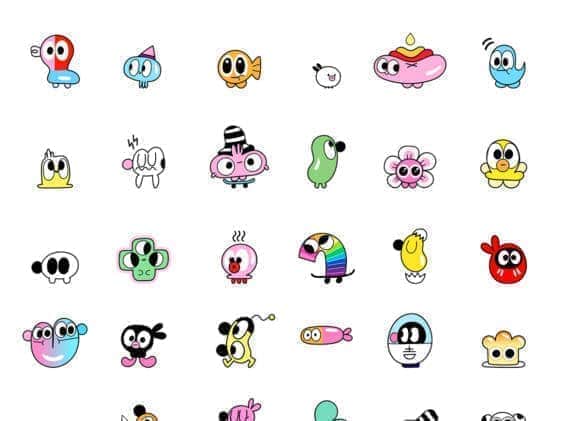 The ice rink at Tokyo Midtown is up and running. It’s a fun and seasonal way to work off some of those holiday calories.

Travel around Japan under one dome! The Furusato Matsuri offers a smorgasbord of regional cuisines hailing from Hokkaido all the way down to Okinawa. And don’t miss the chance to catch renowned cultural festivals that will be recreated (like the famous Aomori Nebuta Festival)—a great experience if you don’t have the funds to actually visit these places throughout the year. 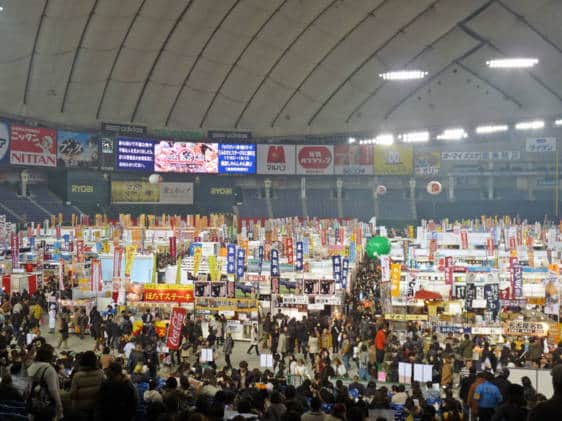 Meet up with fellow bibliophiles for Tokyo Cheapo’s 6th English Book Exchange. Come with at least one book to swap, then grab a drink and mingle. Who knows what printed treasure you might find! 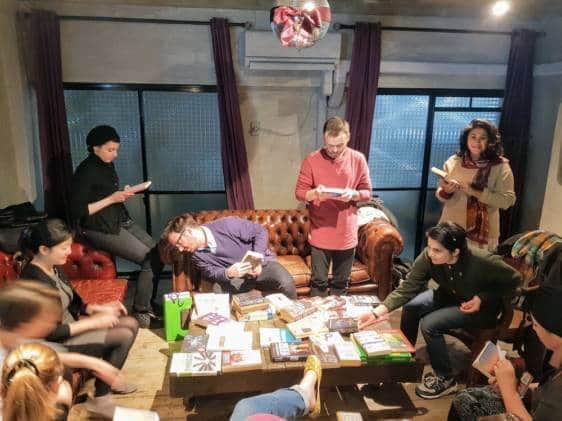 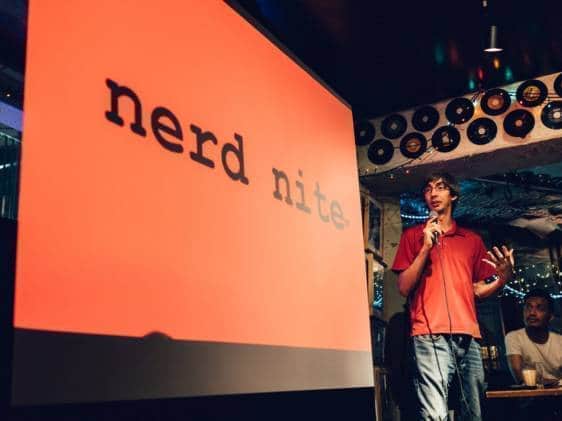 Makuhari Messe conference center will be filled to the brim as it hosts the Tokyo Auto Salon, one of the world’s biggest motor shows featuring customized cars and bikes. A great way to spend the afternoon if you love cars or just want to look at some cool stuff you’ll probably never be able to afford (#CheapoAndProudOfIt). 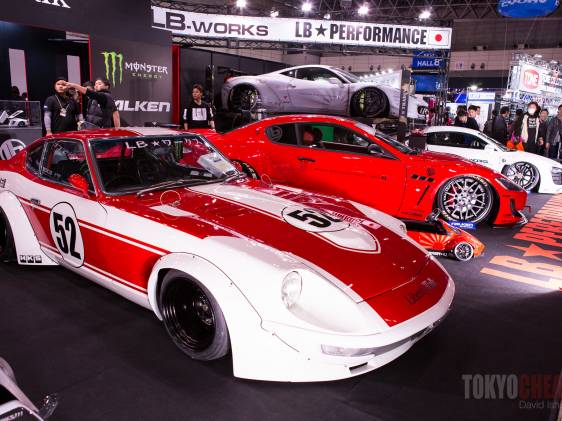