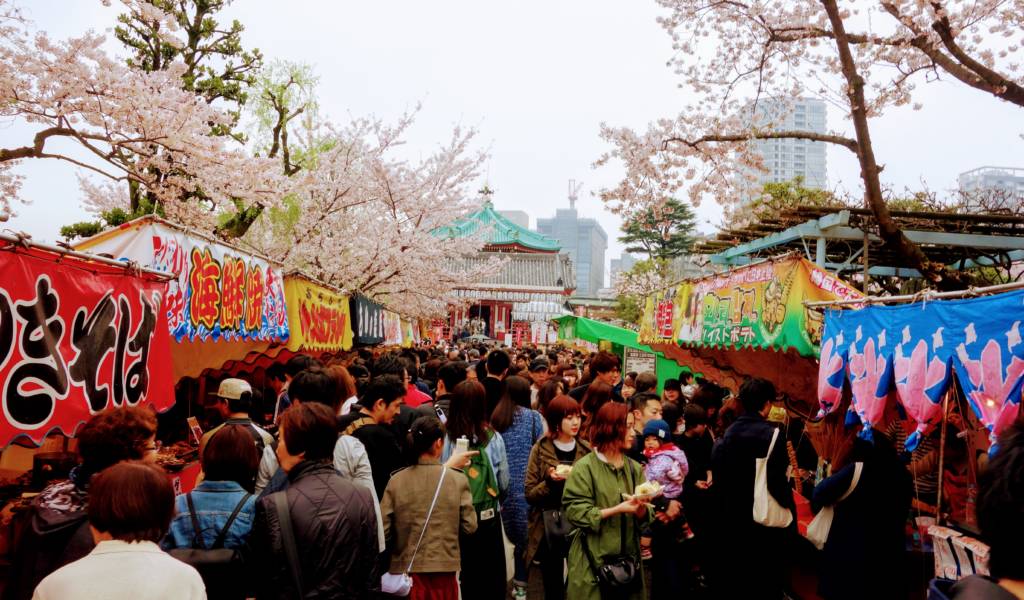 Getting from Narita to Ueno

Ueno is a major hub that’s chock full of museums, green spots and temples. It’s in this district that you’ll find the Tokyo National Museum and the National Museum of Western Art, among other educational attractions, and Ueno Park and Ueno Zoo are two other popular features of the area. To get from Narita to Ueno, we recommend the following options.

Quick comparison of transport options from Narita Airport to Ueno

The best ways to get from Narita to Ueno

Take your pick from the NRT-Ueno transfers below.

Fastest and easiest transfer from Narita Airport to Ueno

By far the quickest and simplest option is to board the Keisei Skyliner train from Narita Airport (at either of the terminal stations). This will take you right to Keisei Ueno Station, which is a 5-10 minute walk from JR Ueno Station and Tokyo Metro Ueno Station, in under 45 minutes for the price of ¥2,470 yen one way. You can buy a ticket online in advance.

Can I take the Narita Express train to Ueno?

Note that the other fancy Narita express train, the JR Narita Express, or N’EX, does not run the NRT-Ueno route, making the Keisei Skyliner your best option. Unfortunately, the JR Pass cannot be used on the Skyliner, as it is a private railway.

Cheapest way of getting to Ueno from Narita Airport

If you have time and you’d like to save some yens, you can take the Keisei Main Line train to Ueno instead. The Limited Express trains (departing from Track 2 and 3 at Narita Airport stations) will get you to Keisei Ueno Station in 80-90 minutes. To avoid a transfer at Nippori Station, make sure the train you board terminates at Keisei Ueno Station. You’re looking at a total travel cost of just ¥1,050.

Pro tip: Read our guide to taking the Keisei Line from Narita Airport.

If you’ve got heavy baggage and you don’t want to haul it through the various Ueno train stations, a pre-booked service for about ¥19,400, lowest stress option and good value if you’re in a group of 4 or more. There’s also this shared private taxi service that costs around ¥7,000 per person.

Note: Ueno is in Taito-ku, this is in Tokyo’s 23 wards area that you’ll see listed under drop-off points.

Alternatively, you can take an airport limousine bus from Narita to nearby Tokyo Station, and then a train or taxi from there to your accommodation. The bus runs to major hotels in the area, so check your booking to see if you can get dropped off right outside the door. Tickets cost about ¥3,000 one way, but discounts are available. Book here.

Going somewhere else or want more details on the various routes from Narita to Tokyo? Check out our full airport transfer guide. You might also want to see a list of free things to do in Ueno.

Pro tip: Ueno Park is a five-minute walk from the Ueno train stations. You can be there in a jiffy—simply follow the signs when you arrive on the train from Narita Airport.

Need to get from Ueno to Narita Airport, i.e. the reverse route? Your options are virtually identical—just flip the arrival and departure points.

Looking for a hotel near Ueno Station? Ueno Terminal Hotel and Hotel Livemax Ueno Ekimae are two that seem to be popular. However, we recommend considering accommodation in other, quieter areas, too, as you may get a better deal.

While we do our utmost to ensure it’s correct, information is subject to change. Post first published in December, 2016. Last updated April, 2020.

Written by: Carey Finn
Carey's Tokyo favorites are: artless craft tea & coffee
Filed under: Getting around
Tags:
Sharing
Questions or comments about this article?
Start a thread on our community forum
Ask our local experts about Tokyo