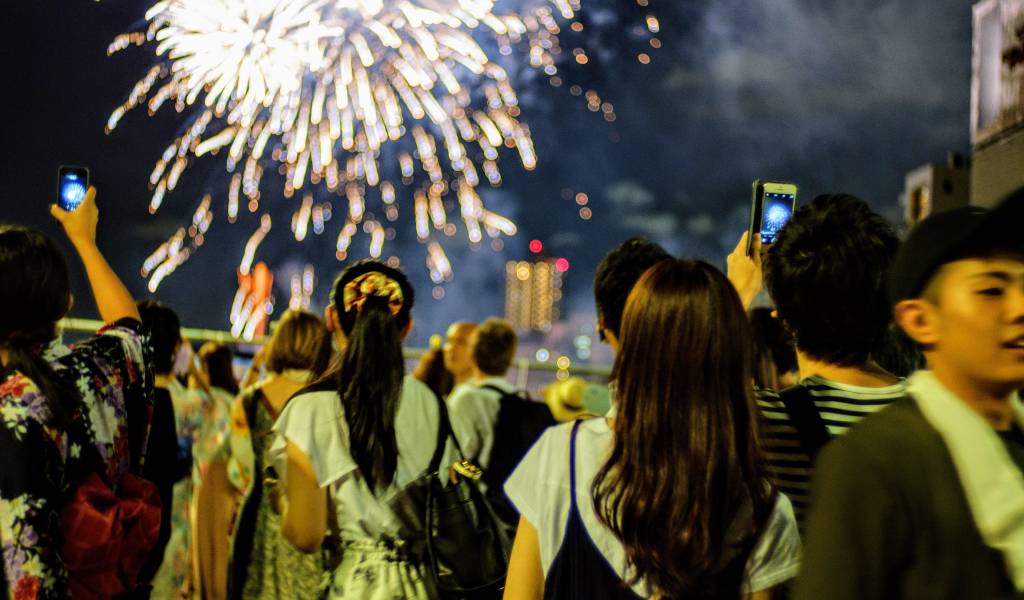 Cheapo Weekend for July 29-30: The One with All the Good Summer Festivals

Kagurazaka Matsuri (July 27-30): Get yourself to Kagurazaka for one of the biggest summer festivals of the year. There will be a market, traditional Awaodori dances and festival street food.

Ebisu Bon Odori Festival (July 28-29): One of central Tokyo’s biggest but least-known ‘bon’ dance festivals. The area around the bus rotary on the west side of JR Ebisu Station is transformed into a giant yukata-clad dance circle around the lantern strewn yagura at the center.

Sumidagawa Fireworks Festival (July 29): Don’t miss your chance to see 20,000 fireworks light up the sky over the Sumida River this Saturday. This is Tokyo’s biggest fireworks festival with close to a million spectators and a run of 90 minutes. Here’s our survival guide to enjoying the evening amongst the crowd. 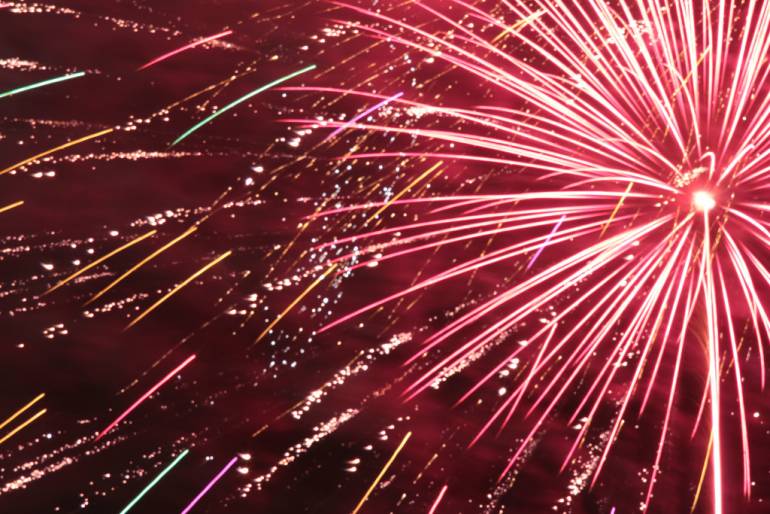 Showa Kinen Park Fireworks Festival (July 29): For a different setting and a medium-sized crowd (by Tokyo standards), head to Showa Kinen Park for a display of 5,000 illuminations. The park is the perfect venue for packing a picnic and going with a group.

Shinjuku Eisa Festival (July 29): Eisa is a traditional dance originating in the Okinawan islands. The festival, which takes place on the streets of Shinjuku (around the east and west exits of Shinjuku Station), will showcase traditional costumes, dancing and drumming that are quite different to what you’re likely to see in other festivals in Japan. This is one of Tokyo’s popular summer festivals, so expect crowds gathering to watch the performances. Arrive as early as possible.

Taiwan Festa (July 29-30): The Taiwan Festa is an all encompassing festival with focus on “tourism, industry, entertainment, culture, and gastronomy”. The superstar of the event will be the gastronomy portion with an array of food stalls mimicking a Taiwanese night market.

Wonder Festival (July 30): If you’re a fan of figurines, this event is for you. Makuhari Messe will be filled wall to wall with action figures and collectibles of all kinds. Famous characters from Japanese anime and other media, as well as Western titles, will be on display—with both professional manufacturers and amateurs doing the exhibiting.