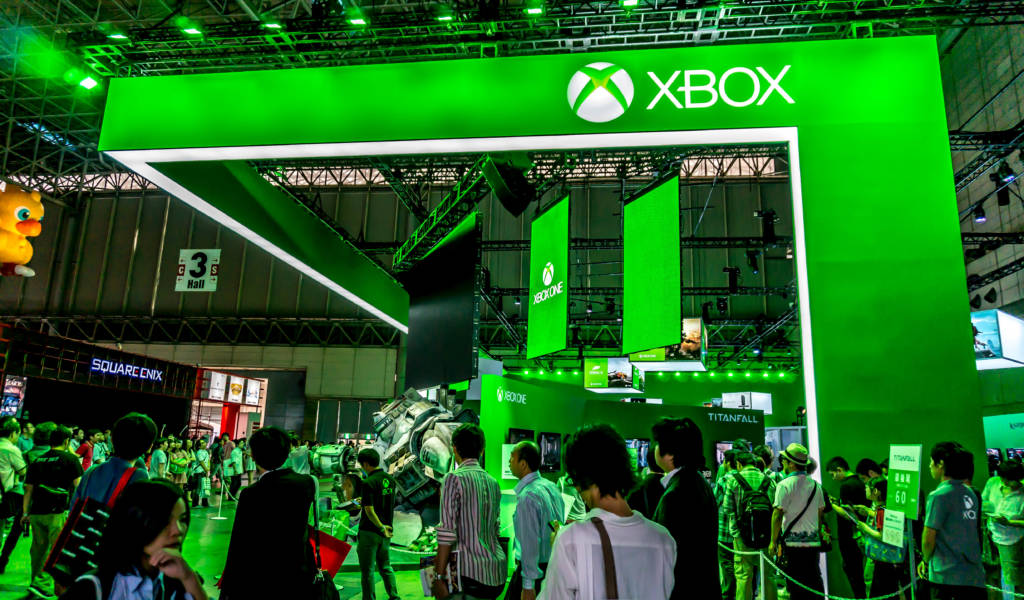 This is the annual Japan-South Korea Exchange festival held simultaneously in Tokyo and Seoul. Head down to Hibiya Park for two days of performances: from dancing and cheerleading to musical performances (traditional, K-POP, instrumental) and taekwondo displays. Plus lots of tasty Korean cuisine offerings to be had.

A massive food festival in Odaiba to satiate all your Japanese cuisine cravings. There will also be craft beer and sake, plus market wares like handmade items, flowers and produce. 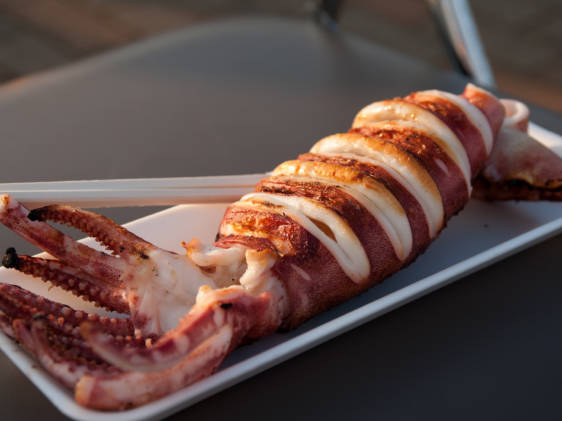 The Tokyo Game Show is one of the top gaming shows in the world with booths from all the major game publishers, console makers and mobile gaming platforms—side by side with a few indies and international booths. 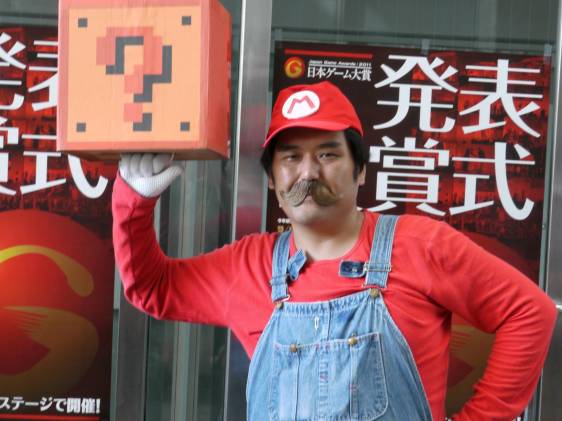 Festa Mexicana is a three-day festival in Odaiba that aims to present Mexican tradition and food culture. 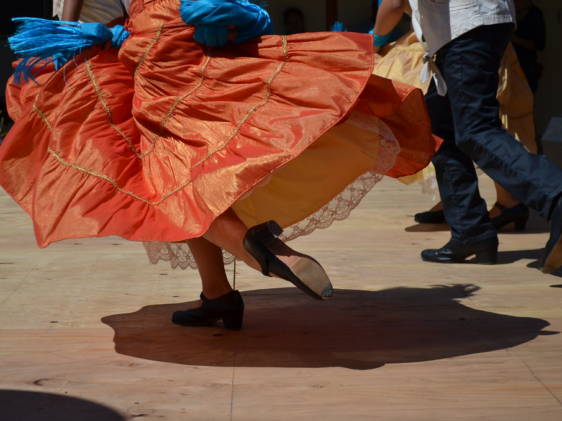 Well, almost naked. A parade of men in loin cloths will walk the streets of Ohara carrying mikoshi (portable shrines) on their shoulders. The route leads to the sea where the shrines will be dunked before heading back to Ohara Shrine. 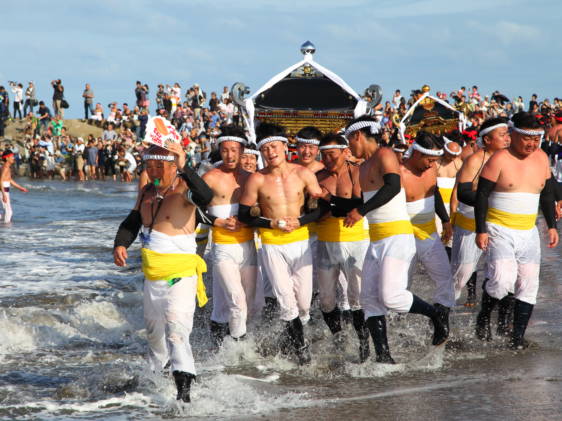 The west side of Ikebukuro Station plays host to the legendary Fukuro Festival—one of the biggest events in the area. Expect parades of mikoshi (portable shrines), taiko drumming, lion dances, music, dancing and more. 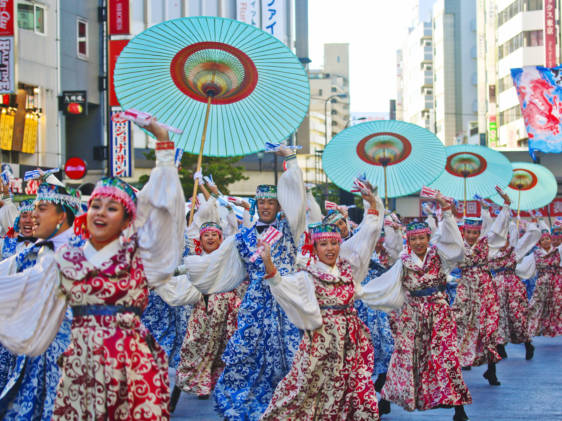 Indulge in the lingering summer weather with a beach party—complete with DJs, dancing, beer pong, fireworks, bon fires and more! 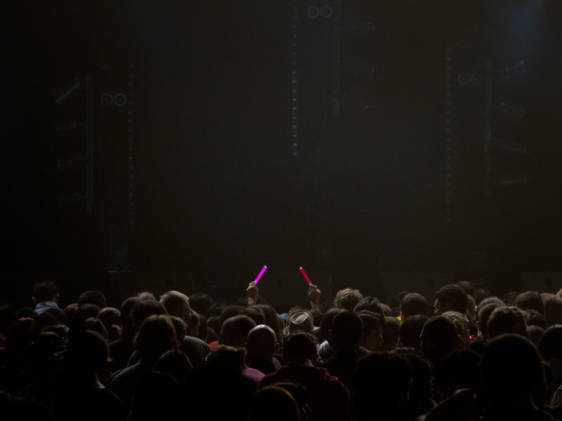 Moon watching is an autumn tradition (and a great excuse to have a picnic) at the beautiful Mukojima-Hyakkaen Garden in Hikifune. Sit back and listen to the sounds of the koto, or partake in a tea ceremony or lantern painting. 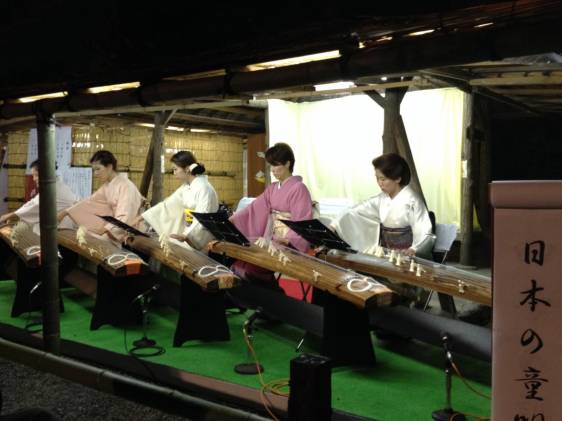 A (very, very) small, local festival in the Roppongi area focused around Tenso Shrine. The portable shrines are taken out for a spin around the neighborhood on Sunday at 12:30pm. We don’t recommend making a detour for this one, but it’s a nice slice of traditional culture if you happen to be in the area. 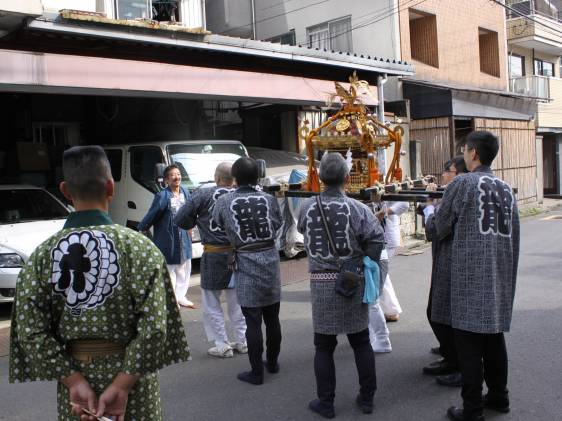 One of the more impressive flower festivals, the Red Spider Lily blankets the Kinchakuda fields in Hidaka, Saitama (just a short jaunt outside of Tokyo).