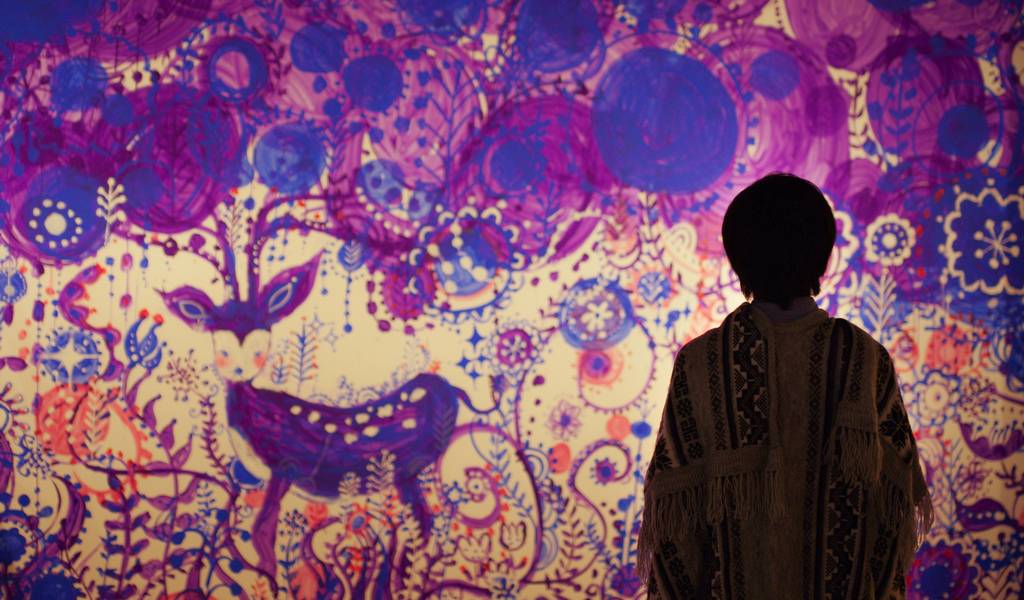 This weekend in cheap and free:

Autumn Evening Illumination at Rikugien Garden (Nov 19- Dec 6) – Autumn’s elevated at Rikugien where they incorporate lights throughout the garden to enhance the changing of the leaves.

Gaigosai Festival (Nov 19-23) – Go for a “trip around the world” at the Gaigosai Festival, an event put on by the students at Tokyo Foreign Studies University. There will be various culture stalls representing different countries, along with theater performances where students use the foreign language they are studying.

Design Festa No. 42 (Nov 21-22) – What could be the largest art event in the world is coming back to Tokyo Bight Sight in Odaiba this weekend. If you pre-purchase a ticket for 800 yen, you’ll be able to feast your eyes on over 10,000 exhibitions. That’s cheaper than most exhibitions at the National Art Center in Roppongi, and the ambiance will be less stuffy too.

Hachioji Ginkgo Festival (Nov 21-22) – The Ginkgo trees in Hachioji are ablaze at this time in the season. If that wasn’t enough, the festival offers a tour of sekisho (old checking stations and will feature a parade of classic cars from the Showa Period (1926–1945).

Jingu Gaien Itcho Festival (until Dec 8) – The famous Ginkgo trees the line the way to the Meiji Jingu gardens are in their brilliant yellow glory. During this time, Icho Namkiki Avenue will be lined with festival food stalls between the hours of 10:00 and 16:00.

Winter Illuminations – The winter lightup events will continue on until December and even up until February, so there’s no rush to see them this weekend. If you are ready to add some twinkle to your weekend, however, there’s: Midtown Christmas (280,000 LEDs) in Roppongi; the ephemeral blue and red of Roppongi Hills Artelligent Christmas; Tokyo Dome City’s Winter Illumination (2 million LEDs); and Shiodome Carettta Illumination (250,000 LEDs).