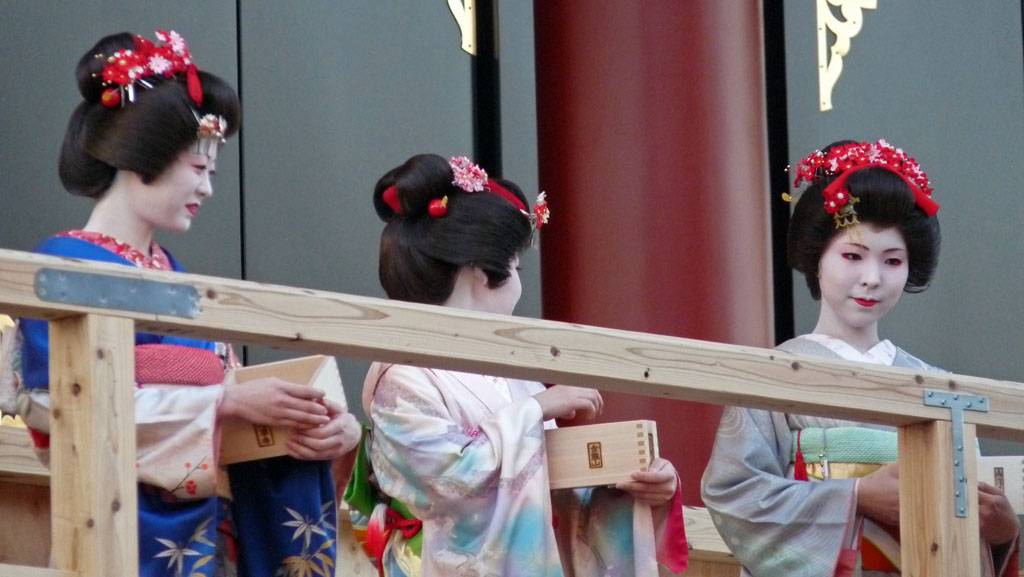 February 2nd, 2020 | Tokyo Cheapo
Sharing
This Tokyo events weekly round-up is out of date! The latest one is here.

The week starts off on a lucky foot with several Setsubun “bean throwing” festivals around Tokyo. February also welcomes the early spring blooms of plum trees and certain types of cherry trees.

Every year, Setsubun—a lively bean throwing ceremony—takes place across Japan to mark the end of winter and the coming of spring. The bean throwing element helps ward evil while bringing luck and prosperity. Head to Zojoji Temple for the festive action. 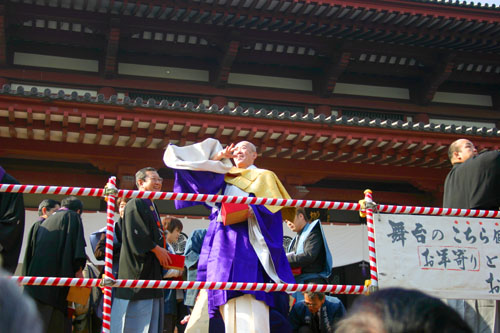 Bean Throwing and Dance of the 7 Lucky Gods

Similar to the above event, but with the added Dance of the 7 Lucky Gods to repel bad fortune for the year ahead. This one’s at Sensoji Temple in Asakusa.

Bean Throwing and Dance of the 7 Lucky Gods 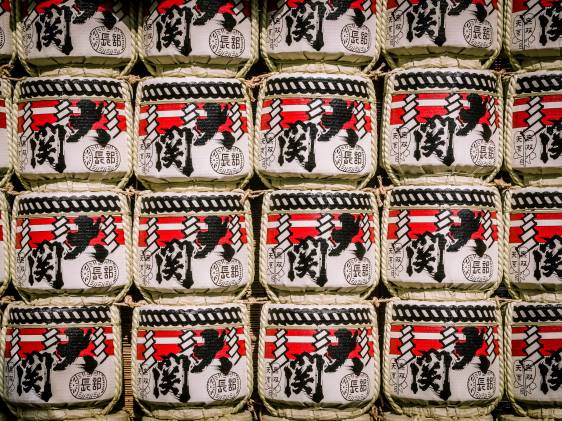 More beans still at Mt. Takao’s Yakuoin Temple. Joining the crowds and the fun will be prominent singers, sumo wrestlers, and actors. A goma fire ritual takes place before the bean throwing to purify the throwers. 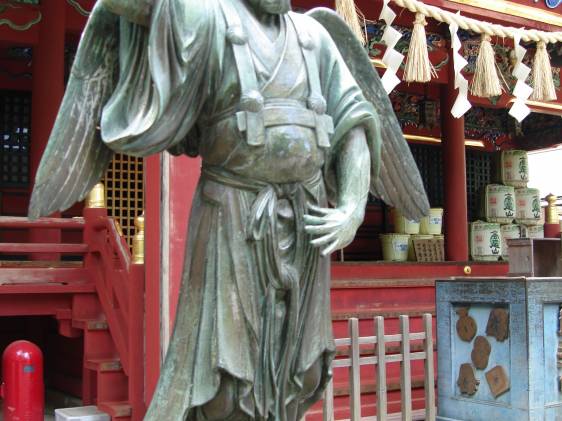 Instead of beans, this shrine is using another approach to send bad fortune on its merry way: the leaves from chrysanthemum flowers. The ritual is a great addition to any day out in the Ueno Park area. 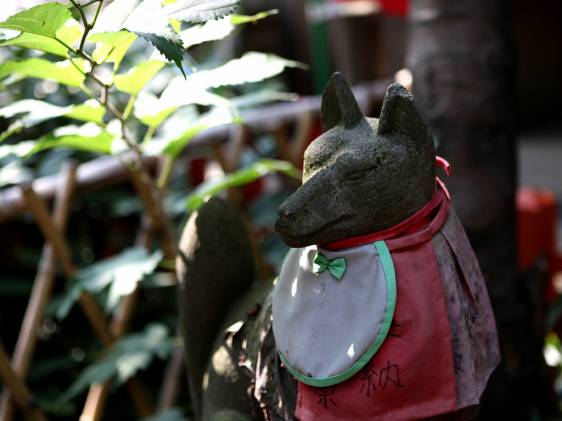 Check out the extensive permanent collection at the Museum of Western Art in Ueno Park. Works includes paintings from the late medieval period through to the 20th century and modern French sculpture.

Lunar New Year wraps up with a lantern festival held on the 15th and final day of celebrations. Set your eyes on a grand display of paper lanterns on which people’s hopes and dreams for the year ahead will be written. Plus lion dances. 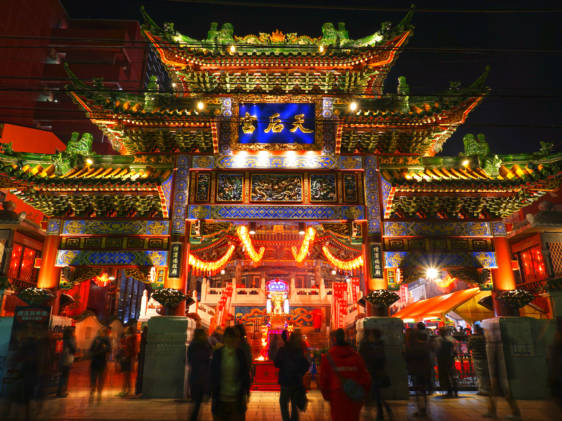 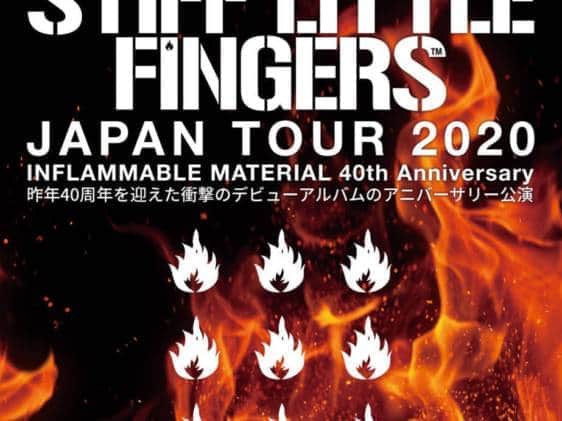 You might be thinking it’s odd for a market to be devoted entirely to kites, but they were considered very lucky during the Edo period. They were said to ‘cut the wind’ that fueled fires, which were extremely commonplace and devastating in those days. The market returns annually so locals and visitors alike can ensure their luck for another year. 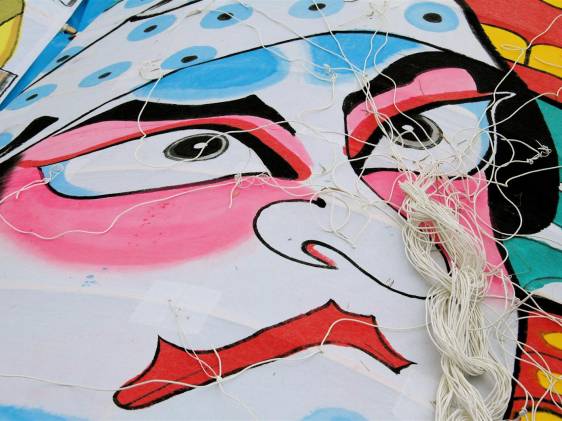 Your chance to catch early-blooming cherry blossoms. Over 1000 Kawazu cherry trees line the path from Miura-kaigan Station to Komatsukeike Park. 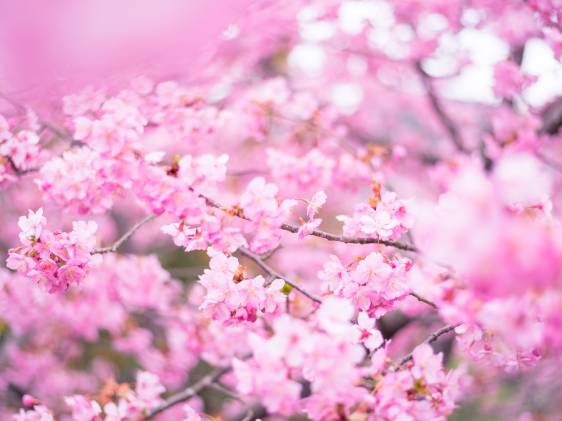 The 360 cherry trees on south side of Mt. Matsuda bloom earlier than almost anywhere else near Tokyo. Plus there are views of Mt. Fuji—springtime perfection! 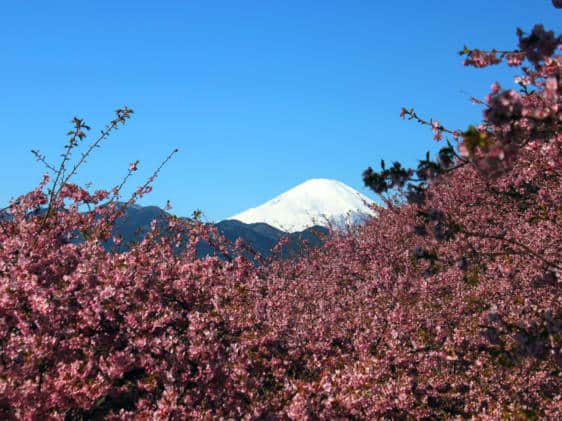 This festival takes place at Hanegi Park, which has around 650 plum blossom trees. On weekends the park hosts vendors selling plum-themed food. 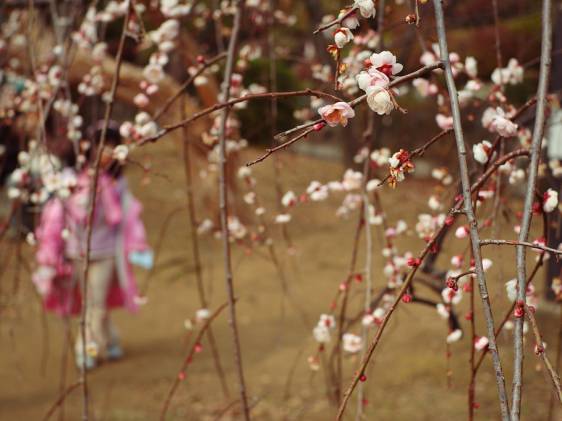 Another plum blossom festival with extracurriculars like shamisen-playing, traditional dance, tea, other Japanese cultural events, and, best of all, nighttime illuminations. 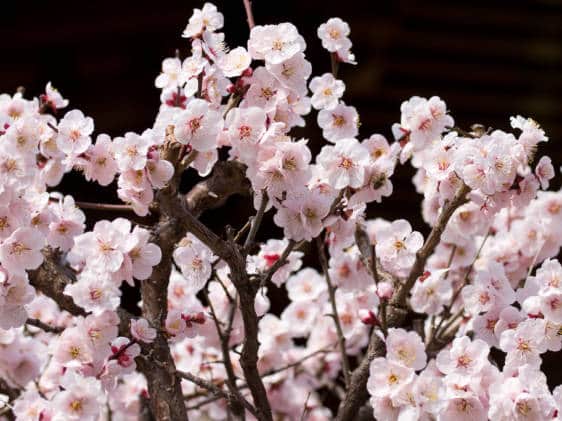