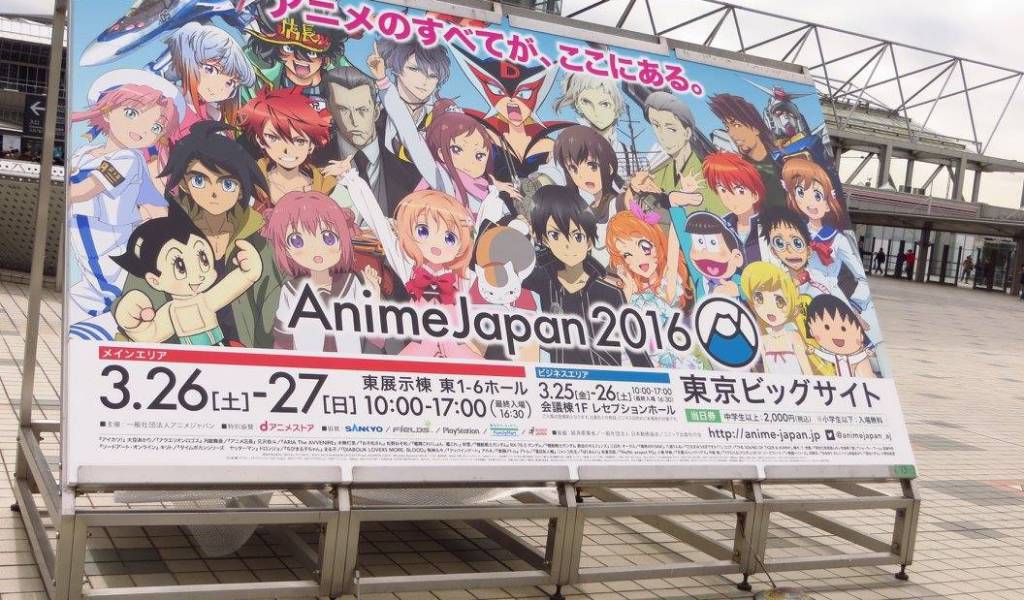 Spring is coming soon, but the cancellations have come sooner. Japan is battling the outbreak of COVID-19 with restrictions on events and public gatherings, so unfortunately March – normally a jam-packed month for events – is a little more… spacious this year. Despite this, we have a great list of non-cancelled events from stand-up nights to traditional festivals, and while cherry blossom festivals are largely cancelled, the petals aren’t so read on for the best info on making March great!

Held for elite-runners only this year the marathon is still a major Tokyo event. Even if you’re not cheering for anyone, check out the Tokyo Marathon for the human interest aspect. It’s known for having costumed runners, which makes the event a spectacle and a novelty. The organizers have cracked down on costumes that are way too out there, so unfortunately, the (in)famous runner dressed as Jesus hasn’t been seen since 2014, but you’re still sure to see plenty of interesting costumes.

The marathon kicks off at Shinjuku at 9:00 am and passes through Iidabashi, Roppongi, Shinagawa, Tokyo Station, Asakusa, Ginza, and Tsukishima, coming to a finish at Odaiba. Some neighborhoods hold mini-events and performances—marching bands and more—to keep morale up and cheer runners on.

Before the marathon, you might also want to check out related pre-events. The Tokyo Marathon Expo—a running-themed trade show featuring the latest in running gear, apparel, and more will be held in advance. 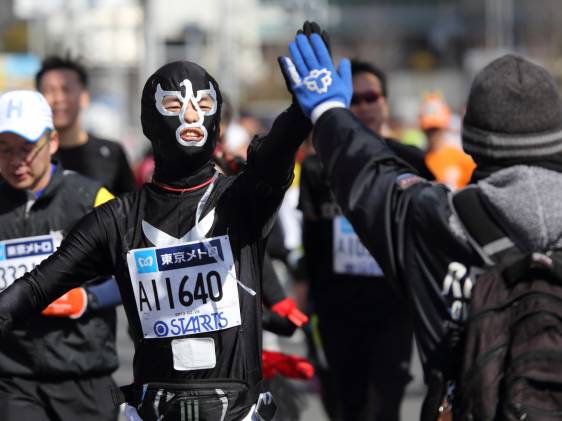 Come join this yearly fire-walking ritual at Mount Takao, during which barefooted monks chant sutras and prayers for good health and other blessings while walking atop smoldering embers. Visitors are welcome to try walking atop the embers as well, but only after they’ve slightly cooled down—safety first, after all! This ritual is said to bring good luck, but for extra luck, auspicious items such as purifying salt will also be sold at the festival.

Note that while this event is organized by Takaosan Yakuoin Temple, which is atop Mount Takao, the fire-walking festival takes place at a public square that’s a 5-minute walk from Takaosanguchi Station. 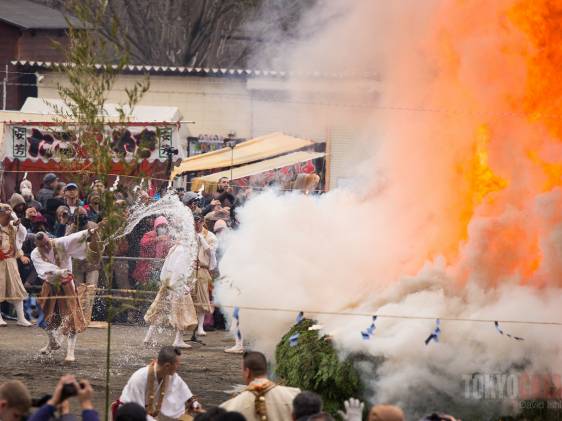 The Kinryu no Mai is one of the highlights of the event calendar at the already popular Sensoji Temple in Tokyo. The event celebrates the founding of the temple back in 628 when two fishermen pulled a Buddhist statue from the river. Using the statue, they founded Sensoji and every year on March 18th a golden dragon dance is held. Why a golden dragon, you ask? Well, as legend has it, one night after the temple’s founding, Kannon appeared as a dragon and created a forest of over a thousand trees to represent prosperity, abundance and longevity. Today’s dragon doesn’t quite swoop in from the sky but is instead a massive marionette, needing 8 people to support it as it dances through the crowds. We have the full history and details here if you want to know more! 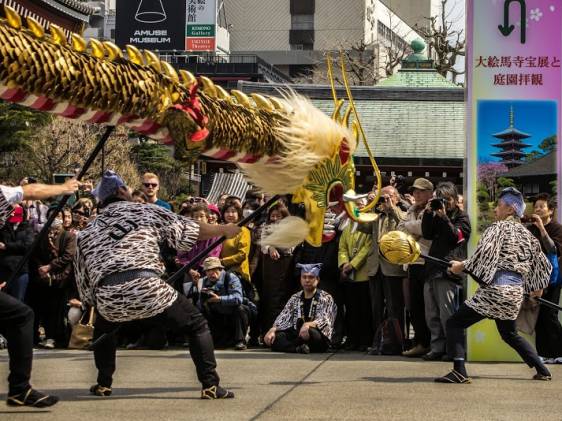 While many of the larger events for March have been cancelled due to the virus prevention measures, there are still some great smaller events going ahead! Pair your comedy with some craft beer in Roppongi on the 14th – Tokyo’s top comics will take to the stage at Two Dogs for an evening of the three best things in life – comedy, pizza and beer. On March 20th is the ever-raucous Perfect Liars Club – where four storytellers are quizzed by the audience to figure out which is the liar. This month’s show is a Women’s Day Special, and unlike any other comedy nigth around, this one lets you get to know your neighbours through nit-picking, querying and more.

For a more regular (but also totally irregular) stand-up night, check out Japanese comedian Kilara-sen’s show straight from the Edinburgh Fringe Festival. It sold out there and it’s likely to sell out here too, so grab your tickets in advance and turn up early for a good seat. Good Heavens is hosting its weekly stand up night with Stand up Tokyo on Wednesdays if you’re near Shimokitazawa. And last but not least, there are two great Improv nights in March: Improvazilla hits the stage in Harajuku on the 27th.

Lastly, no guide to events in March would be complete without Japan’s famous cherry blossom festivals. Unfortunately this year, many fetsivals have been cancelled due to concerns about the COVID-19 outbreak. While the festivals and accompanying food stalls may be off, the flowers are still blooming. Some areas are suggesting against hanami parties and encourage visitors to keep moving, but the cherry blossom is still there to be admired. We’ve got a full guide on what to do for your hanami plans given these changes, and will continue to update it as time goes by! For background reading, try our mega guide and several handy articles to help you. Whether you just want to see them in the daytime, to see them while doing something fun, or to admire them all lit up at night, we’ve got those bases covered. And if those still aren’t enough, we also have a guide to sakura-themed products! Stay tuned as we update these guides.

Ariake Hachioji Harajuku Omotesandō
Written by: Tiffany
Filed under: Events
Tags:
Sharing
Questions or comments about this article?
Start a thread on our community forum
Ask our local experts about Tokyo