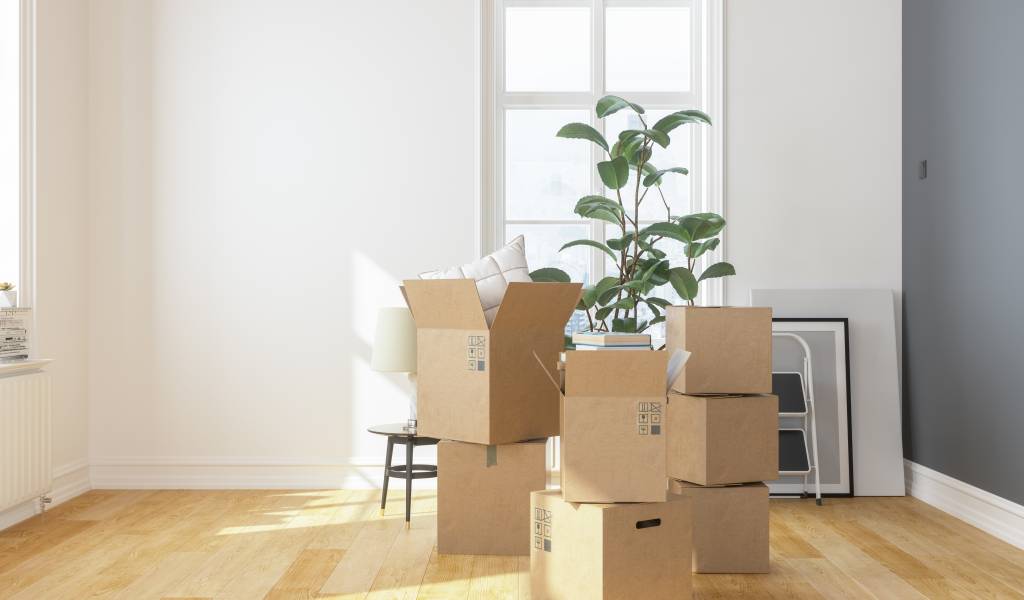 Top 10 Reasons to Live in Tokyo

There are plenty of reasons to love Tokyo, and even to live here once you realize that your flirtation has LTR potential. We break down just a few of the many reasons that you should live in Tokyo.

The convenience stores are actually convenient. Whereas in the US, say, you could use a dirty toilet, grab a cup of stewed coffee, and purchase a freezer-burned hot pocket, in Japan you can pay your bills, send and receive packages, buy a new set of underwear, and grab a cup of freshly ground joe, all probably within five minutes’ walk of your house or wherever you are. Not only that, but you can easily and cheaply send your luggage to and from the airport, your Amazon order often comes in two days even without a Prime account, and there’s a gadget for just about everything you could imagine, from keeping your lunchbox warm to the Sound Princess that covers up the ghastly sound of urination.

You could explore Tokyo for years and not uncover all there is to offer; the city is just too vast and varied. With dozens of museums, thousands of restaurants and cafes, oodles of parks, tons of events, and so much more—there is never a shortage of entertainment, even if you’re on a budget. If you get bored here, you’re doing it wrong.

Tokyo has one of the best transportation systems on the planet, and its timeliness, speed, and convenience are known far and wide. Trains regularly roll in on time to the minute, and even a one-minute delay will warrant a humble apology from the train conductor. (Of course, everything is not always rosy—one of the biggest causes for significant delay is the “accident involving human life,” which is usually a euphemism for a suicide by subway car.)

The system is so good that many city denizens do not own a car, nor even a driver’s license; many of those that do are “paper drivers”— having a driver’s license that they never use. And though fares can be expensive, for those that live in Tokyo, most companies reimburse daily commuting expenses. It can also be a nice city to walk or cycle. And the shinkansen makes commuting between cities fast, smooth, and exciting (with a few bargains to be had).

Japan has a fascinating history and a thriving traditional culture that is alive and well in Tokyo. Interested in kimono? We got you. Like tea ceremony? You can experience it here. And of course, the whole city is rife with temples and shrines, where you can practice many forms of Buddhism as well as the native Shinto religion.

For as many people as live in the city, using public transportation, walking the streets, Tokyo is an amazingly clean city, especially if you remember the paucity of wastebaskets (or dust ports, in the local parlance). Many people–not all, but most–are conditioned to take their trash home with them, even when it’s inconvenient. Couple that with a detailed and fastidious culture, and a high employment rate that sees armies of traffic cops and street sweepers keeping the local order, and you’ve got a well-ordered and tidy city without a lot of trash. Sure, we’ve still got some seedy areas, but even there you’re more likely to find smut than litter. And, you know, some people like it dirty.

Speaking of niche markets, Tokyo is a great place to indulge in your geek pursuits. Whether your thing is manga, music, toys, tattoos, cosplay, happening bars, or something else we’re way too square to know about, Tokyo has an outlet for just about any proclivity. Let your inner nerd shine–someone in this mighty megalopolis gets it.

Japan is a pretty safe country, and Tokyo is a pretty safe city, considering its size and density. In fact, last year The Economist named it the safest city in the world. And it’s true that you can walk around in most parts of the city, even at midnight, with little fear of being harmed. Catcalling and street harassment is also lower than in many other countries, though it still happens, and pervert and stalking behaviors remain a problem. Still, other than a few pushy salarymen in the subway, you’re not likely to face violence or crime here.

Between Japanese food being added to UNESCO’s World Heritage list and Tokyo’s plethora of Michelin-starred restaurants, Tokyo is definitely a food destination. Aside from all the wonderful washoku like sushi, tempura, kaiseki, etc., there are also loads of restaurants from almost any cuisine you could imagine. And when you consider lunchtime bargains and the lack of tipping, eating out can even be downright affordable.

Even though the greater Tokyo area has 35 million people (13 million in Tokyo proper), it’s not all skyscrapers and subways. There are some lovely parks within the city limits, including a couple of great and historical hikes. It’s also a city with easy access to the sea, the forests, and plenty of mountains for getting sporty in all seasons.

Cheaper than you think

Sure, you COULD spend a mountain of money in Tokyo if you want–there’s no shortage of places to shop until your wallet is flat, and you could easily subsist on expat-targeted serviced high-rise apartments in Azabu with a diet of entirely imported groceries. However, if you put down your ridiculous basket of Euro/NAmerica-centric things like white bread, a kilo of cheese, and a kilo of beef, and instead eat rice, tofu, and fish like a local, you’ll find Tokyo’s not nearly as expensive as its reputation suggests. Likewise, if you put aside your ambitions to live in Shibuya or Roppongi and instead apartment-shop more sensibly with our guide to renting an apartment in Tokyo, you may find that your yen stretches much further than it would in, say, San Francisco or London.

Written by: Selena Hoy
Filed under: Lifestyle | Living
Tags:
Sharing
Questions or comments about this article?
Start a thread on our community forum
Ask our local experts about Tokyo