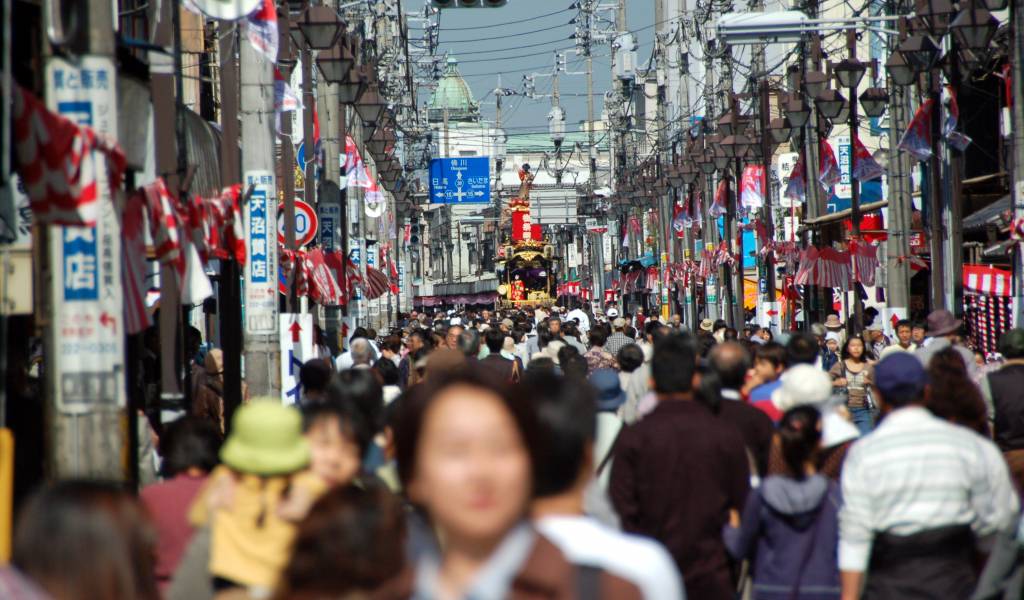 Cheapo Weekend for Oct 15-16: Festivals, Fireworks and the Supernatural

You’ve got quite the to-do list in Tokyo this weekend.

Narita Hanabi Taikai (Oct 15): Tucked away into one of the quieter corners of Chiba, Narita’s Inbanuma area is known for its old Buddhist temples and traditions that span back several centuries. During autumn, the town shines its brightest as streamers and balls of fireworks are shot into the cool night air. Head over early for a good viewing spot.

Fujisawa Enoshima Fireworks Festival (Oct 15): Enoshima is hosting its yearly beachfront fireworks display. While summer is usually fireworks season in Japan, with the weather so mild during the fall, it’s the perfect time of year for such an outing.

Bake Neko (Supernatural) Cat Festival (Oct 16): The Bake Neko Festival, featuring a parade of varied versions of supernatural felines, marks the beginning of Tokyo Halloween season in our books. Want to participate? All you need to do is show up in a (otherworldly) cat costume and join the pack.

Tokyo Grand Tea Ceremony (Oct 15-16): This is your chance to take part in a bona fide Japanese cultural experience. This annual event welcomes both Japanese and foreigners to enjoy a traditional tea ceremony. Don’t speak the language? English ceremonies are held, but get there early to reserve a spot. Entry for adults is only 300 yen.

Diwali in Yokohama (Oct 15-16): Celebrate the Indian festival of lights in Yamashita Park’s festival square area in Yokohama. Lots of tasty food (curries and breads) and entertainment (bollywood-style dancing, yoga) will be on offer—along with lots and lots of candles.

Kawagoe Festival (Oct 15-16): The liveliest event of the year in Koedo-Kawagoe, and definitely the liveliest event in Tokyo this weekend. There will be festival floats carrying exquisitely crafted dolls which are pulled around the center of Koedo-Kawagoe’s landmark Kurazukuri (traditional warehouse architecture) zone. A highlight is an aspect known as Hikkawase—a face-off between floats with their accompanying orchestras while being cheered on by spectators.

Indonesia-Japan Friendship Festival (Oct 15-16): A typical Yoyogi Park cultural festival, so you know what that means: food stalls, music and dance performances, goods and more—all with an Indonesian twist. Head to the event square for all the action.

Koto Ward Citizens Festival (Oct 15-16): Make your way to Kiba Park for an Edo-period inspired festival with a throw-back to the area’s logging history.  Back in those days performers would balance on floating semi-milled logs. You can see that and more (tricks on top of ladders and boxes placed on the logs) this weekend. Very impressive!

Shitamachi Festival (Oct 15-16): Shitamachi is the name for Tokyo’s traditional “downtown” area—and, in particular, this festival will take place in the Nezu and Sendagi areas. Expect a little bit of everything, including bands and orchestras, dance, cheerleading, food and craft stalls, a kids area and a flea market to boot.

Design Touch 2016 (Oct 14-Nov 6): Tokyo Midtown is once again holding Design Touch. The main feature is the interactive art installation in the Grass Square, but there are plenty more art, goods, flower exhibitions and more in the vicinity—and they’re all free.

Koganecho Bazaar (Oct 1-Nov 6): A must-see for art lovers of any kind, Koganecho Bazaar features artists from across the world and Japan, with sculpting to photography and everything in-between. The Bazaar is held in Yokohama, and focuses on every day life and community collaboration. Originally held to celebrate the revitalization of the area after it was cleared of hundreds of prostitution houses, the event has developed to use the city streets, reclaimed houses and specially built studio buildings to display artwork, hold talks and allow the public to explore the work of the artists. (Closed Mondays)