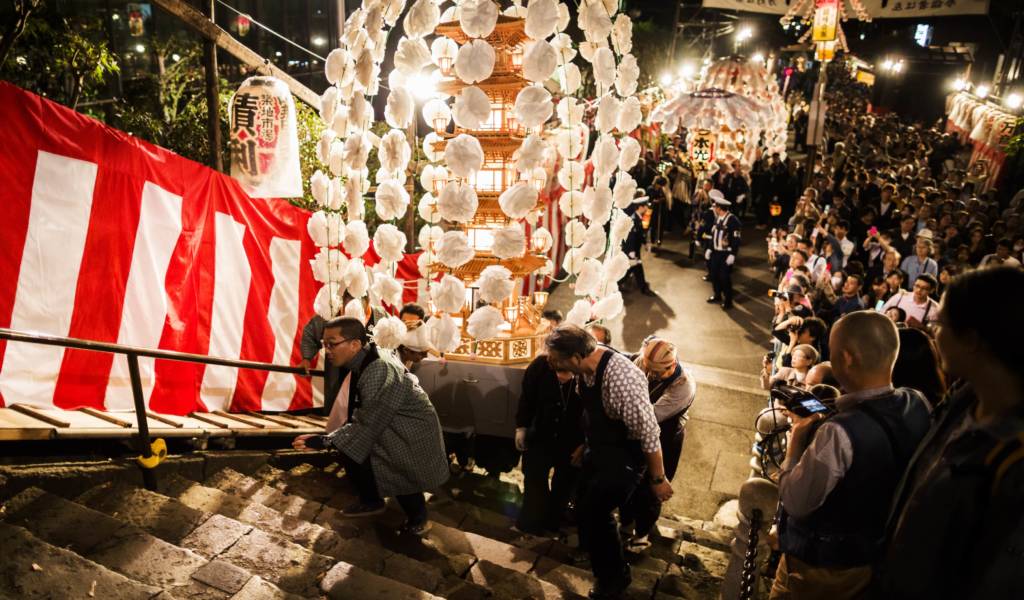 Tokyo Events This Week: Oeshiki Festival and Taste of Tokyo

October 6th, 2019 | TC Team
Sharing
This Tokyo events weekly round-up is out of date! The latest one is here.
IMPORTANT: Typhoon Hagibis, a Category 5 typhoon, is expected to make landfall in Japan over the weekend. Many events are canceled (and some may be postponed). Check official event sites for further details. Read more about what to do during a typhoon.

This week in Tokyo features local, community festivals (like the Yanaka Matsuri or Edogawa Citizens Festival) and food festivals (like Taste of Tokyo and the Setagaya Bread Festival). One of the more dazzling events is the Oeshiki Festival with 10,000 lanterns parading towards Honmonji Temple. You can also start your Halloween celebrations early by joining a supernatural cat parade.

Craft beer festival with free entry (unlike most other beer festivals in Tokyo). There will be a selection of international and domestic beer with glasses starting at ¥500 a pop. 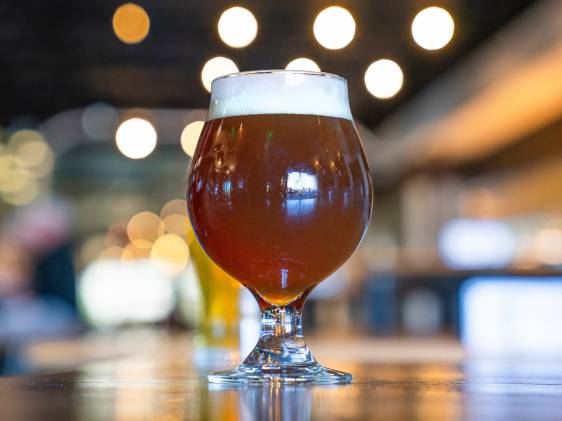 A festival of Tokyo’s Kitchen Town. In additional to selling all sorts of kitchen-related wares, there will be a sweets festival, parades, a stamp rally and more. 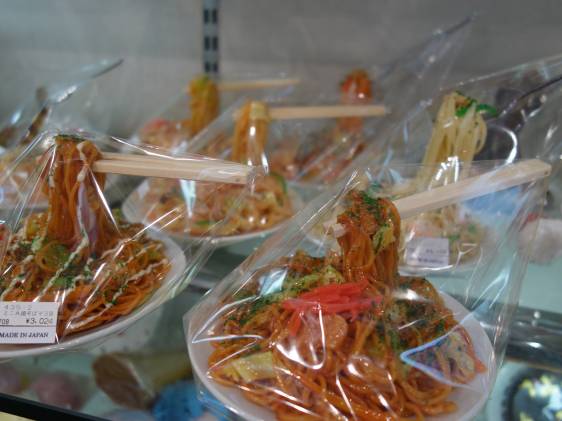 This is a Buddhist festival featuring 10,000 sacred lanterns carried from Ikegami Station to Honmonji Temple to commemorate the death of Nichiren—a revered Buddhist teacher who lived many centuries ago. Hundreds of thousands of people attend the festival each year. 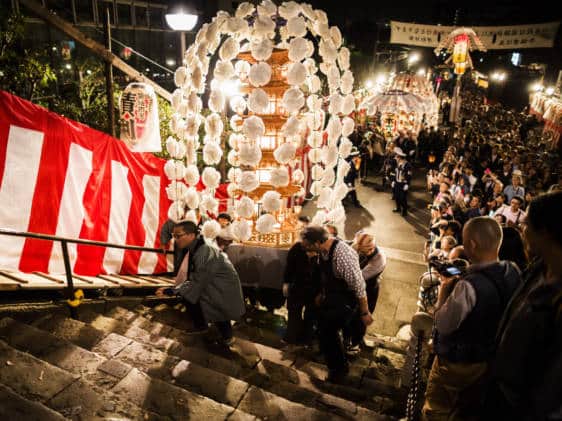 A massive food festival in Odaiba to satiate all your Japanese cuisine cravings. There will also be craft beer and sake, plus market wares like handmade items, flowers and produce. 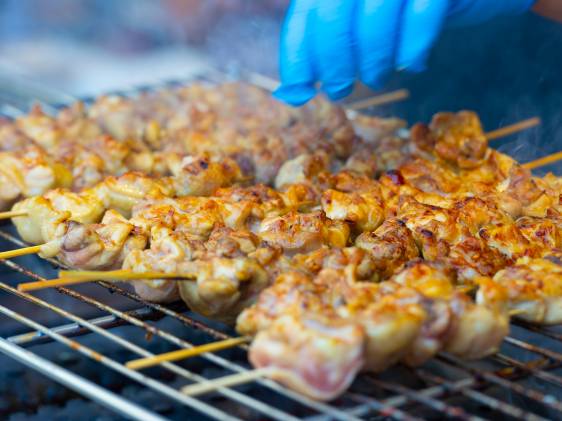 Nerd Nite is “the Discovery Channel with beer”, a monthly event series that mixes presentations, performances, trivia, demos, music, and of course drinking. The month’s talking points range from stardust, liver health and writing about sex.

Fun at Hibiya Park for kids (and adults) of all ages. Learn about Japan’s rail fleet, see exhibits by major train companies, enjoy musical performances, and keep an eye peeled for Thomas and friends. 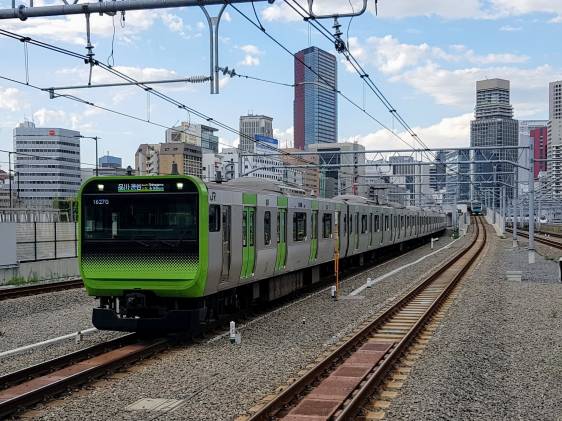 A low-key community festival in the old district of Yanaka with music and dance, games, a bazaar and more. 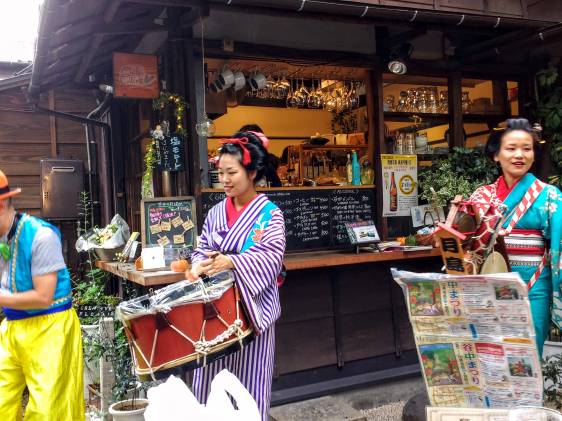 The Bake Neko Festival, featuring a parade of varied versions of supernatural felines, marks the beginning of Tokyo Halloween season in our books. Want to participate? All you need to do is show up in a (otherworldly) cat costume and join the pack. 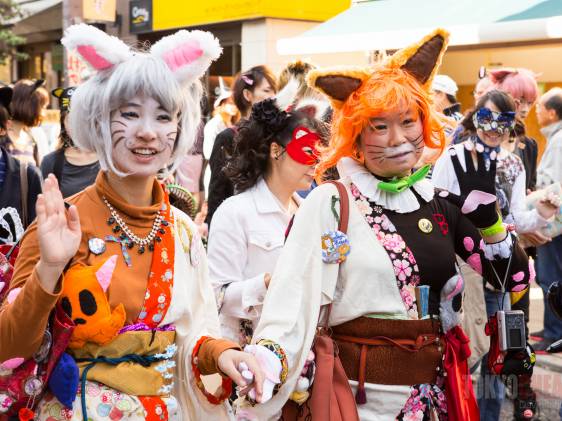 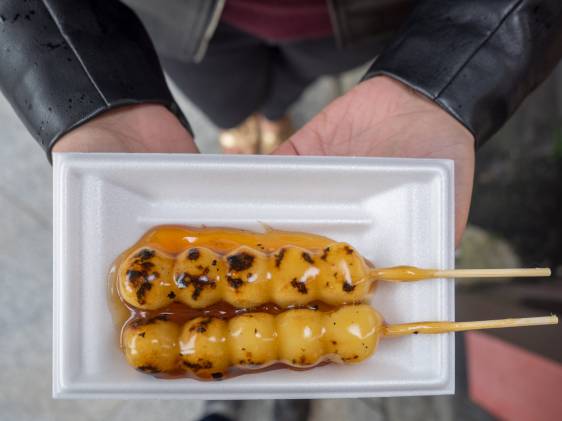 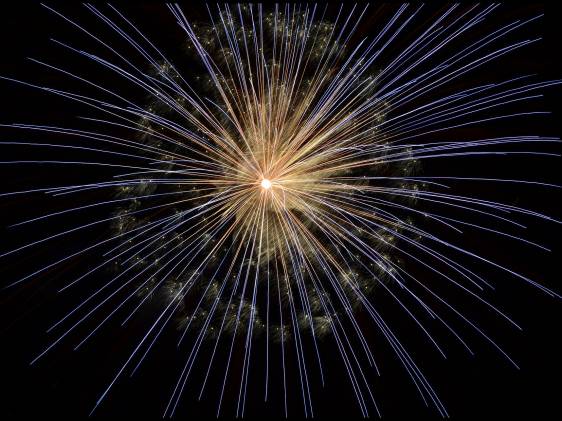 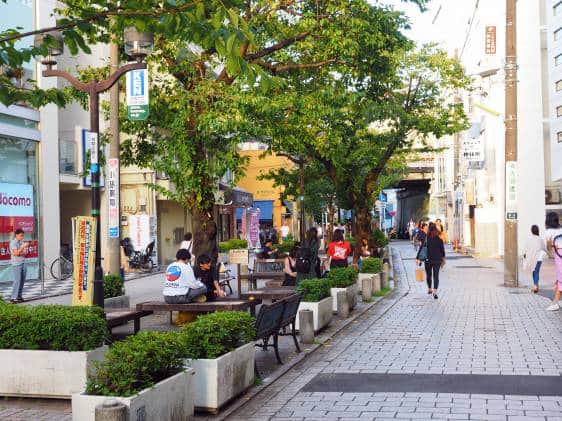 What’s more deserving of its own festival than bread! Carb all you can at Setagaya Park, where in addition to the market, there is a bread university and live performances all weekend. 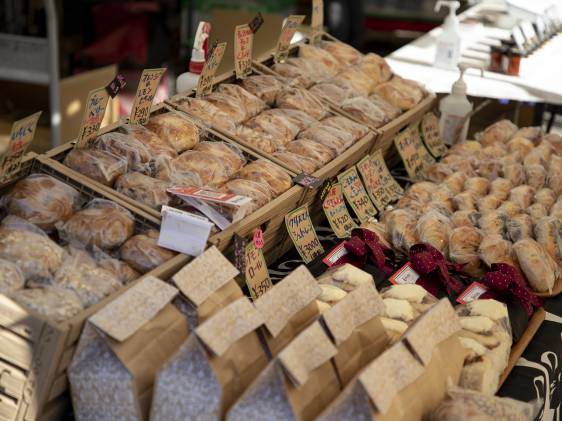 Flower lovers will want to check out early blooms at the Kyu-Furukawa Gardens—renowned for their extensive rose collection. Spend a morning strolling around the 20th-century Western-style garden and have your camera ready for the exquisite sights. 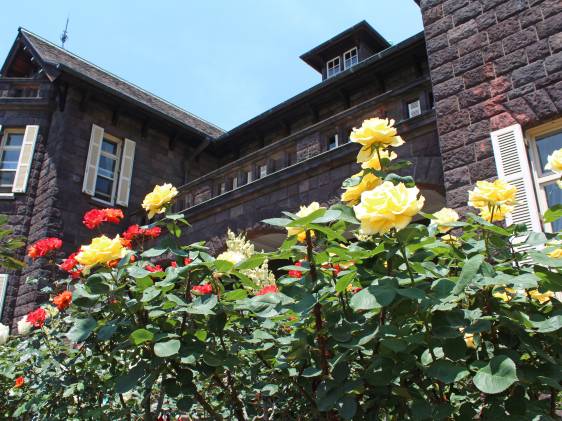 Oct
~
Nov
Kyu-Furukawa Gardens
Read more
Written by: TC Team
Filed under: Events | Things to do
Tags:
Sharing
Questions or comments about this article?
Start a thread on our community forum
Ask our local experts about Tokyo